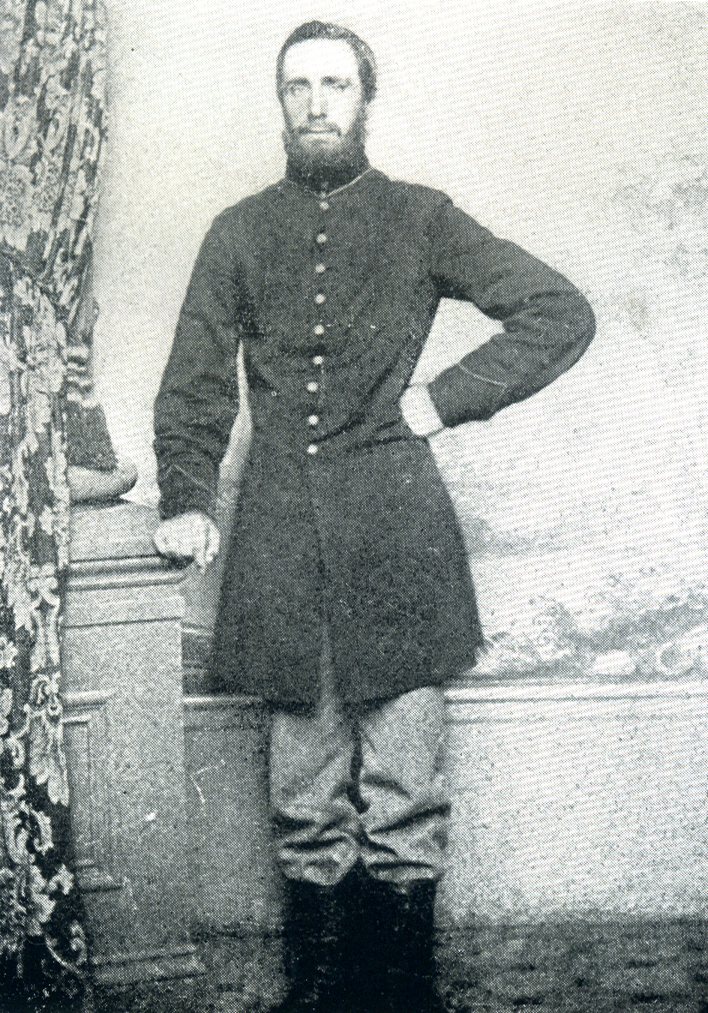 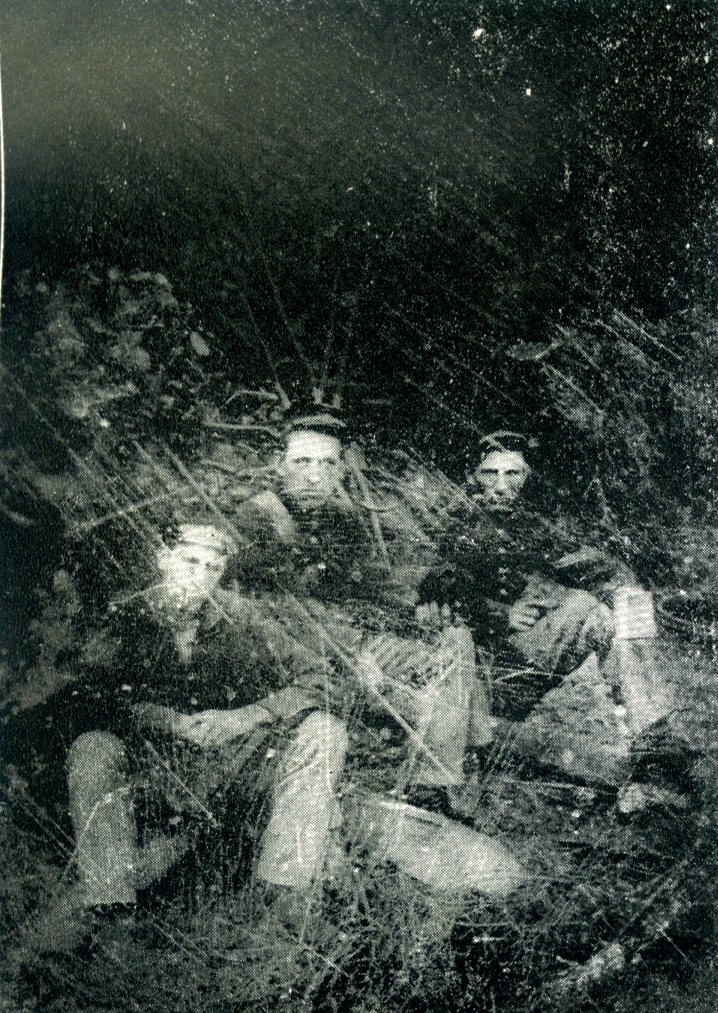 PHILIP R. SMITH enlisted from Highgate about August 25th, 1862, and joined Highgate Company on the day of the election of company officers September 11th. His age was 23, born in Highgate and was by occupation a farmer. He was tall, lank and lean, but able bodied, vigorous and strong, well fitted and adapted for the life required of one as a soldier at this time. He was good natured, and enjoyed a joke, and was full of fun, always ready for desultory tramping outside of camp in pursuit of knowledge that might later be useful when anxious for a change of diet. Nothing malicious or ugly in his manner, but with others had no confidence in the pretended loyalty of the so-called Unionists that lived near our several camps, and excused small appropriations of sweet potatoes, chickens, bacon, eggs, etc., on the theory that all such were contraband, and ought to be seized, because the owners were the enemies of our government, whose rights we were not bound to respect.

Phil was a good soldier, good fighter and a good fellow, was slow to anger, moderate in speech, slow in his movements and considered carefully before acting'. He was good on the march, never fell out, and would reach the end as fresh as any. The seven days' march to Gettysburg in sunshine and storm through mud and water, across fields of growing grain, over fences and on the gravelly macadam pike was accomplished with comparative ease and without a murmur. I admired and almost envied his endurance. Inasmuch as a well written tribute to his memory prepared by his life long friend and comrade, Henry B. Meigs, appears on another page of this book, I will omit further comment. This article written by Comrade Meigs will be found on page .... See Roster. His picture is on page 415.