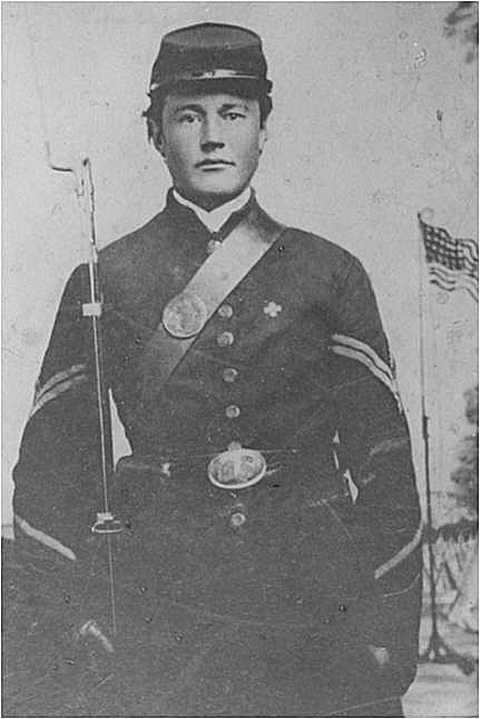 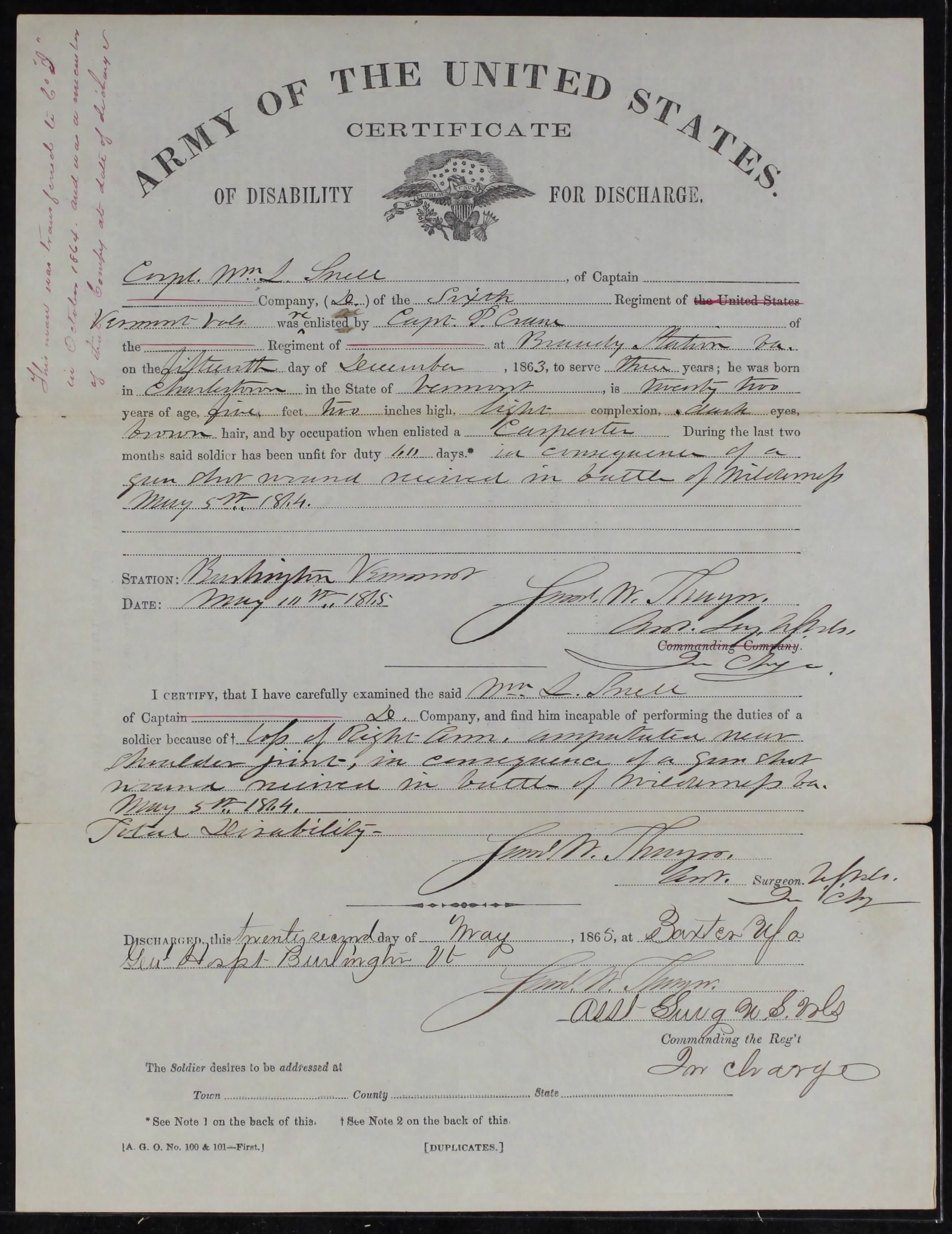 "Residence, 322 Harvard boulevard; office 731 Security Building, Los Angeles. Born February 15, 1842, in Orleans County, Vermont, son of Quartus and Louisa (Hall) Snell. Married to Carrie Emma Wilmott. educated in the public schools of Vermont; graduated from the Law Department of the University of Michigan, LL.B., 1875. Admitted to the bar in Michigan in 1875; in Illinois the same year, and engaged in practice in Chicago until 1905, when he moved to Los Angeles, where he has since practiced alone. Served as Colonel in a Vermont Infantry Regiment during the Civil War, 1861-1865. Member of G.A.R.; Knights of Pythias; I. O. O. F. Republican."

Los Angeles, July 8. - Funeral services were held today for William LaSalle Snell, 93, who served with the Sixth Vermont Volunteers and was a graduate of the University of Michigan, class of 1876.

Snell, a resident of Los Angeles since 1905, practiced law for 30 years in Chicago. He was born in Charleston, Vt.