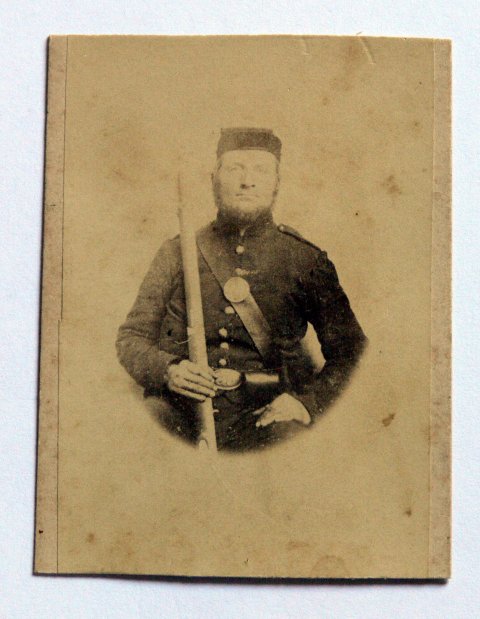 Emerson Stafford passed away Friday, May 6, at the home of his daughter, Mrs. Myron Vose. Mr. Stafford had been in poor health for 2 years past. He was born in Readsboro, Aug. 17, 1845. Besides his daughter, Mrs. Vose, he leaves one son, Ira, of Springfield, Mass., and an adopted son, Foster Stafford of California; one sister, Mrs. Laura Carpenter of Vermont; one-half sister, Mrs. Joseph Goddard of Heartwellville; one-half brother, Norman Stafford of Russell, N.Y.; and several grandchildren. The funeral was held Monday at 1 o'clock at the Baptist church.