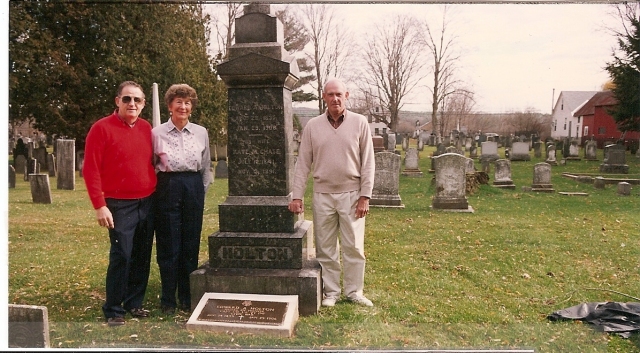 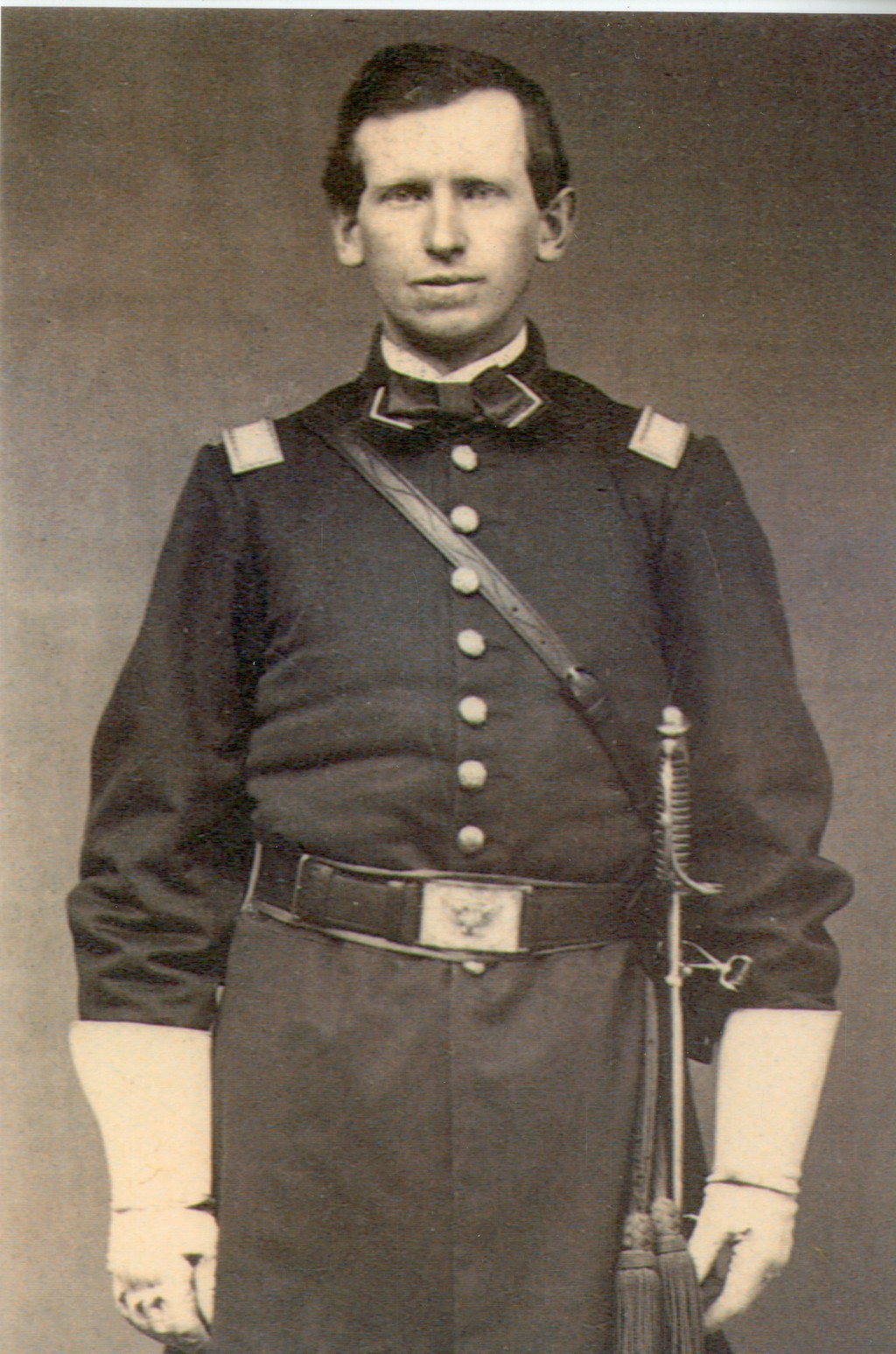 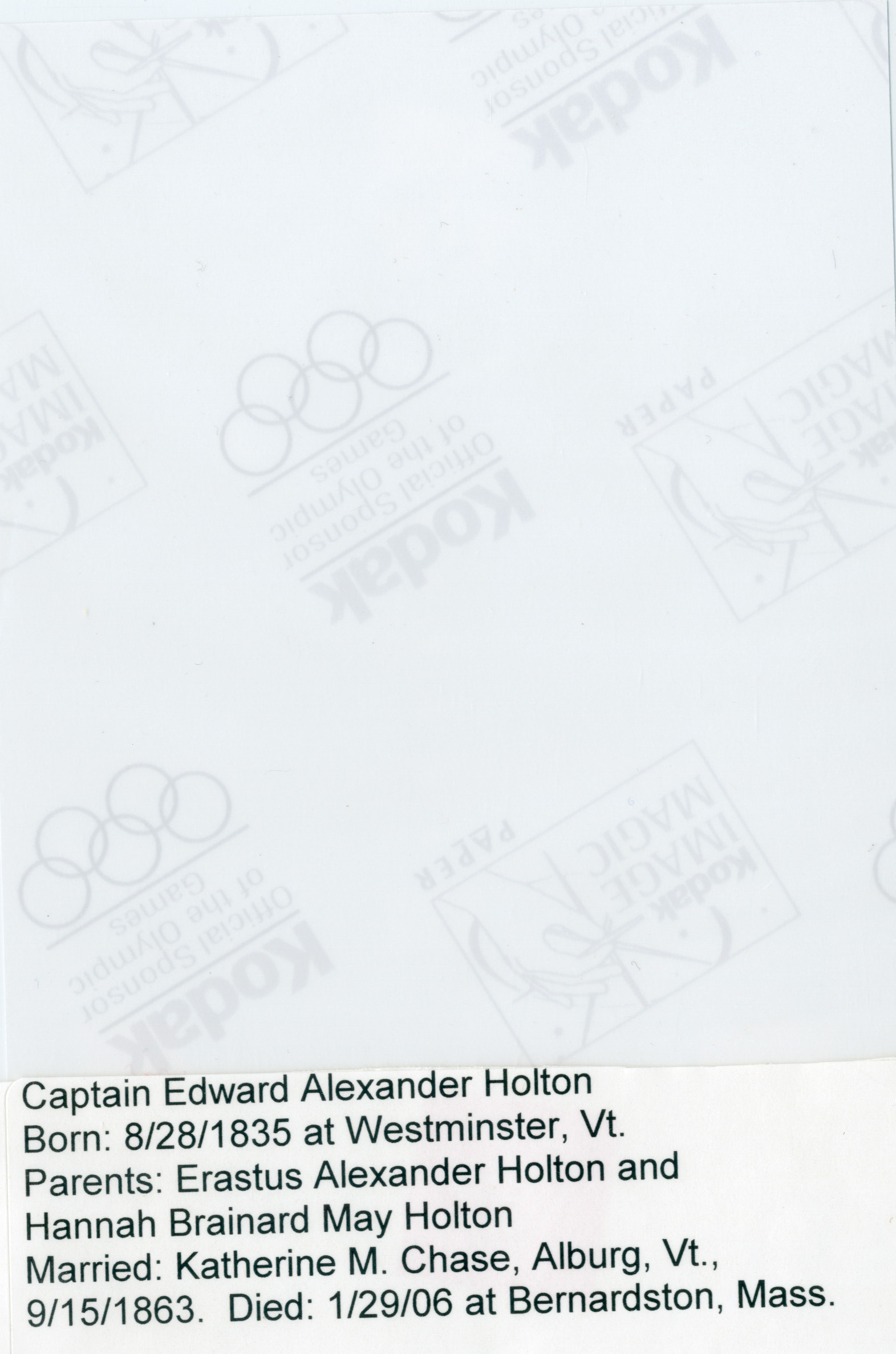 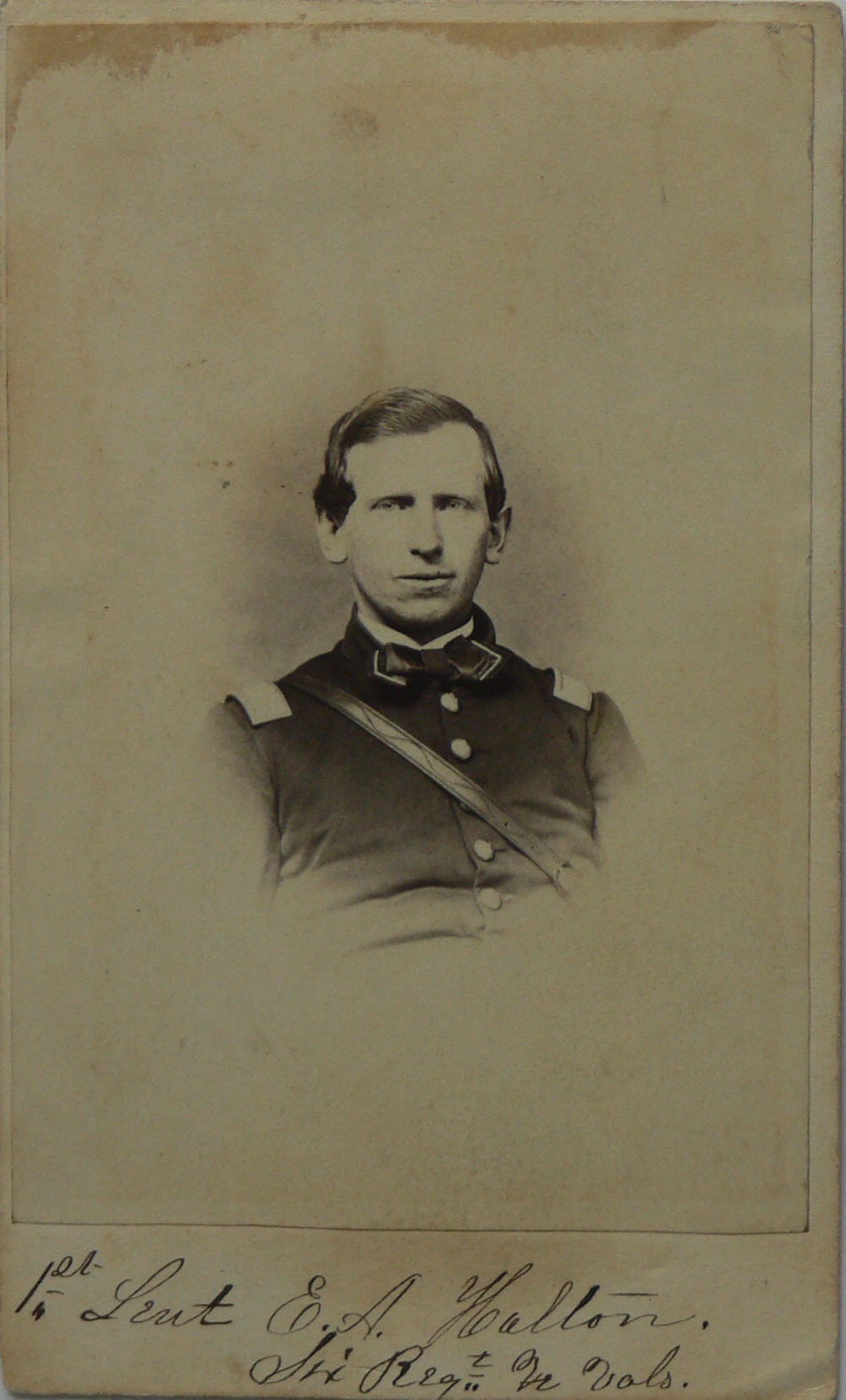 The body of Edward Holton, only brother of Joel Holton, was brought here Wednesday for burial in the family lot in ther old cemetery. Mr. Holton lived with his son, Dr. Charles Holton, in Bernardston, Mass. He was the son of Erastus and Hannah May Holton and was born in this town 71 years ago in the house now owned by W. S. Fenn. He was a veteran of the civil war, with a record of honor. Besides his son, Dr. Charles Holton, he leaves a daughter, wife of Dr. Cram of Colrain, Mass., and a brother Joel. Rev. Mr. Whitcomb officiated at the burial service.

Family pass down: Later he was given a battlefield commission, probably because of his heroism at Lee's Mill. As a Captain, he fought again at the Battle of the Wilderness along side his brother David. During the battle, David Holton was killed, having his head shot off by a cannonball. His body reportedly slumped against Edward who, because he was firing back at the Confederate troops at the time, did not notice and shrugged the body off onto the ground. Only after the fighting did one of Edwards soldiers report to him that the weight that had fallen against him during the fighting had been his own brother. (contributed by David Abram, Washington, D.C.).