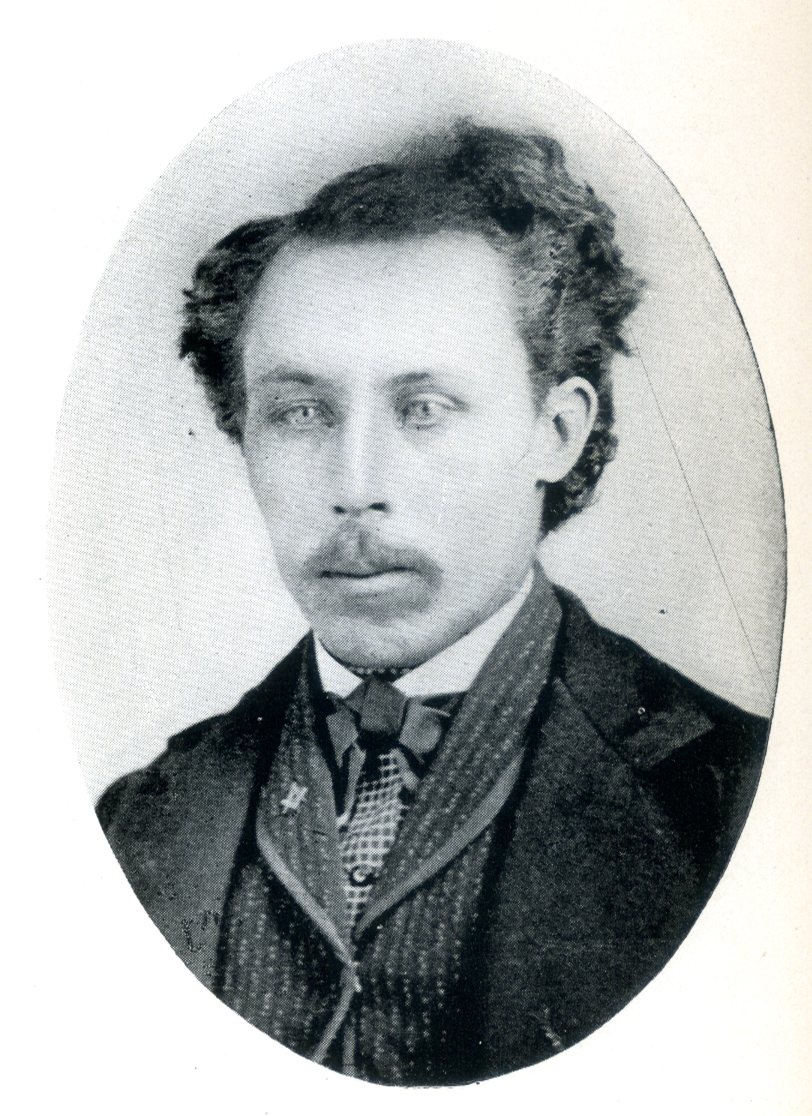 MARCUS F. TUCKER volunteered from the town of East Montpelier in August, 1862, and at once united with Company C. His age at this date was 19. He was fair looking, rather slim, and hardy, robust and rugged enough for a soldier in active warfare. Was enthusiastic and anxious to join the army and take part in the pending conflict to save and preserve the Union. His education was quite limited though perhaps as good as his associates that had no chance only in the old district schools in his native town. He was apt and readily acquired sufficient knowledge of military duties to enable him to fulfil all requirements made on him. Though cheerful and ready for fun or duty, was not boisterous, profane or untidy. Evidently had been carefully brought up. Was a nice young man and a good, brave soldier. Served his term and was mustered out July 21, 1863. Since the Civil War has resided in Washington County, and is a respected citizen. His pictures taken in 1862 and 1872 will be found on page 178.

The funeral of Marcus Tucker was held at the funeral home of Barber & Lanier yesterday afternoon. The Rev. George H. Redding presided. The bearers were: Edgar and Willie Cummings, Joseph Buzzell and R.C. Sheldon. Burial was in Cutler cemetery.