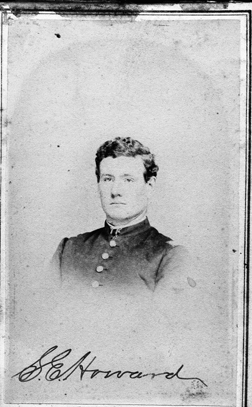 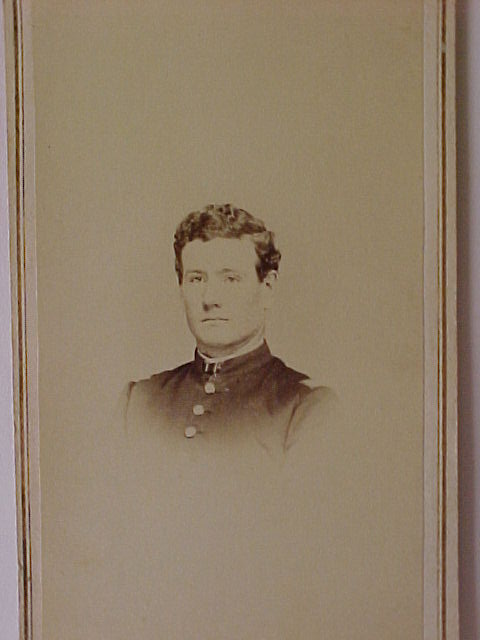 Vermont veterans will note with sadness the death a few days ago at his home in Newton, Mass., of Capt. S. Edward Howard of the Eighth Vermont, and a medal of honor man.

Captain Howard was born in Jamaica, this State, May 15, 1840. He received his early education in the district school and at Leland Seminary, Townsend, Vt.

On the outbreak of the Civil War he enlisted as a private in the 8th Vermont Regiment. His army service covered four years, during which time he was wounded four times. He was commissioned as captain for gallantry on the field of battle, for which he received a Congressional medal.

After the war he engaged in the hardware business at Brattleboro and continued in this until 1879, when he entered the cattle business in Montana and Texas, which he followed until 1891, retiring on his removal to this city.

Capt. Howard represented Newton in the Legislature during 1891 and 1892, and had been a member of the School Committee since 1900, being considered an expert along educational lines. He was a member of the Second Congregational Church, the Loyal Legion, Brae-Burn Club, North Gate Club, Charles Ward Post G. A. R., and the Vermont Association of Dorten.