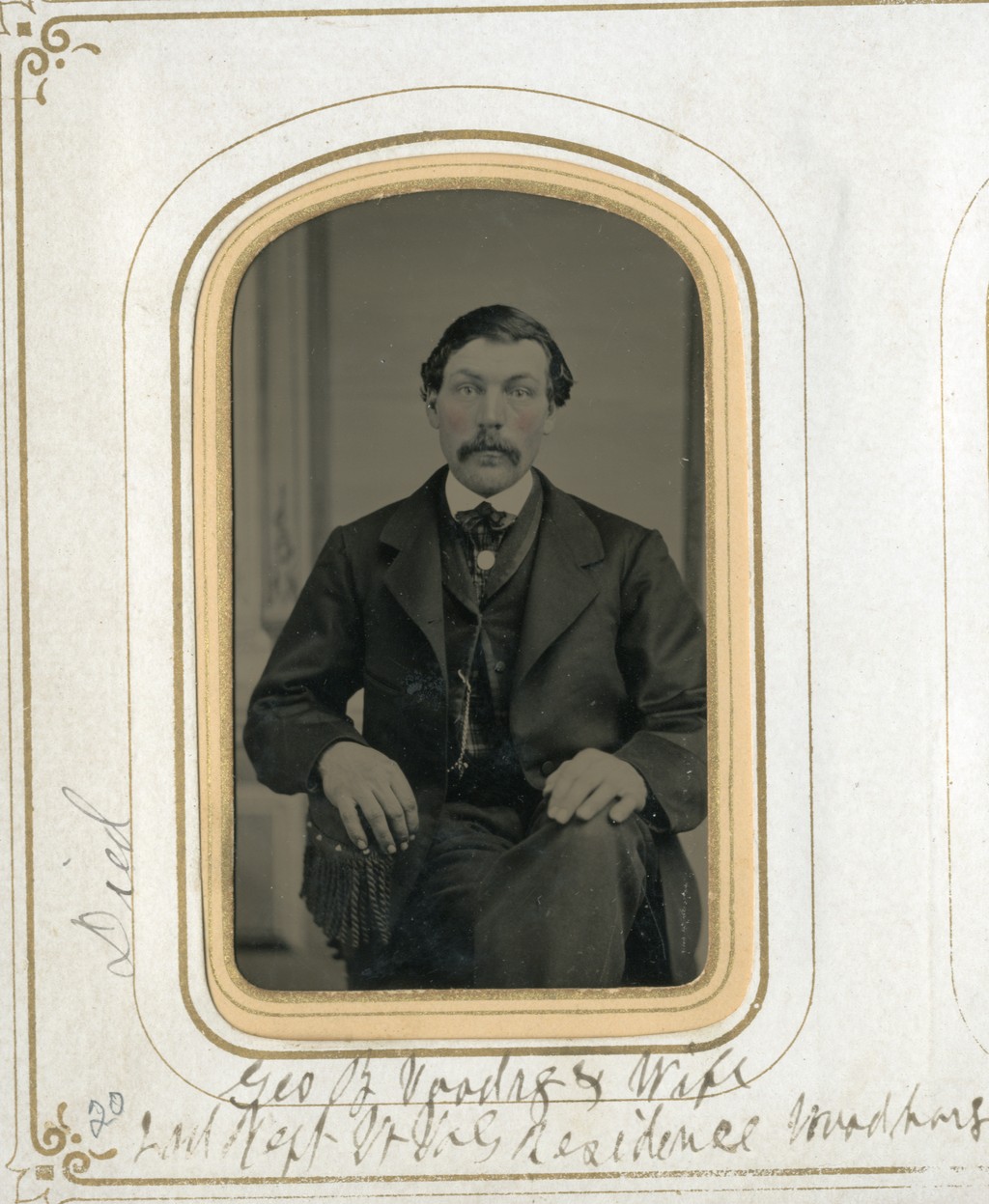 WOLCOTT---George B. Voodry died here February 3d, of an aneurysm on the left common iliac, it being nineteen inches in circumference, and had formed adhesions on the adjoining viscera. The spleen weighed nine pounds, while its usual weight in a normal condition is but seven ounces.

Mr. Voodry was about thirty-eight years of age. He served three years in the late war and received an honorable discharge. He afterward bought a large farm in Woodbury, but after living in it for several years he exchanged it for property in South Woodbury, in the immediate vicinity where he was born and lived for several years. He lived in South Woodbury about three years, and was, most of the time, correspondent for the “Argus and Patriot. ”

Last year he rented his property and went West, remaining until early fall, when he returned with poor health, which all hoped our Vermont climate would soon set right again. But alas for human hopes! He failed slowly but was not considered in immediate danger until within a few hours of his death.

He leaves a wife and child who feel very deeply the loss they have sustained, and have the sympathy of their many friends.

The funeral was held in the Congregational church in Wolcott last Sabbath, the religious services being conducted by Rev. J. D. Bailey of Woodbury, assisted by the Congregational and Methodist clergyman of Wolcott. The sermon was from Psa. 46:1.