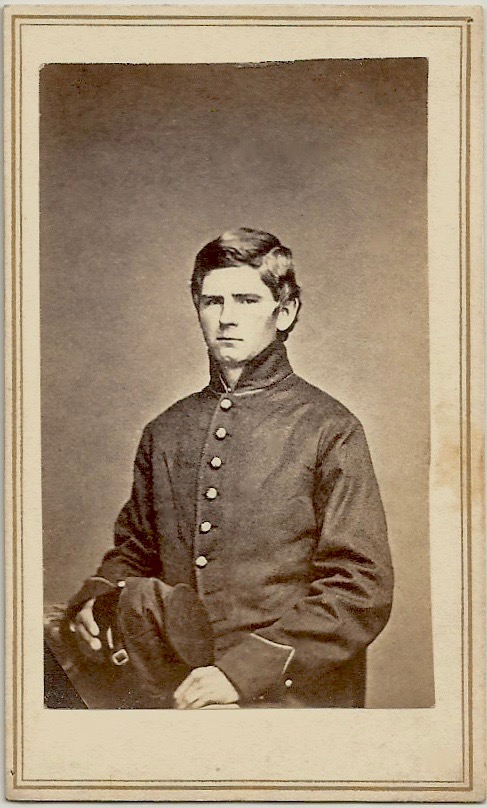 Another Brave Soldier Gone - Many sad hearts were assembled in Wilmington on the 28th of February, to attend the funeral services of Jonas F. Ware, of Co. E, 11th Regt. Vt. Vol., who died on the 22nd in hospital at Washington, D.C., in the 23d year of his age. His father, Corydon Ware, reached the hospital a few hours after the death of his loyal son. "And they took the body of Jonas, brought it to his native town and buried it in the tomb of his fathers."

Our hearts bleed over the death of such noble youth, who die in the service of their country; while we revere the loyalty, and patriotism by which they are moved to make the sacrifice.