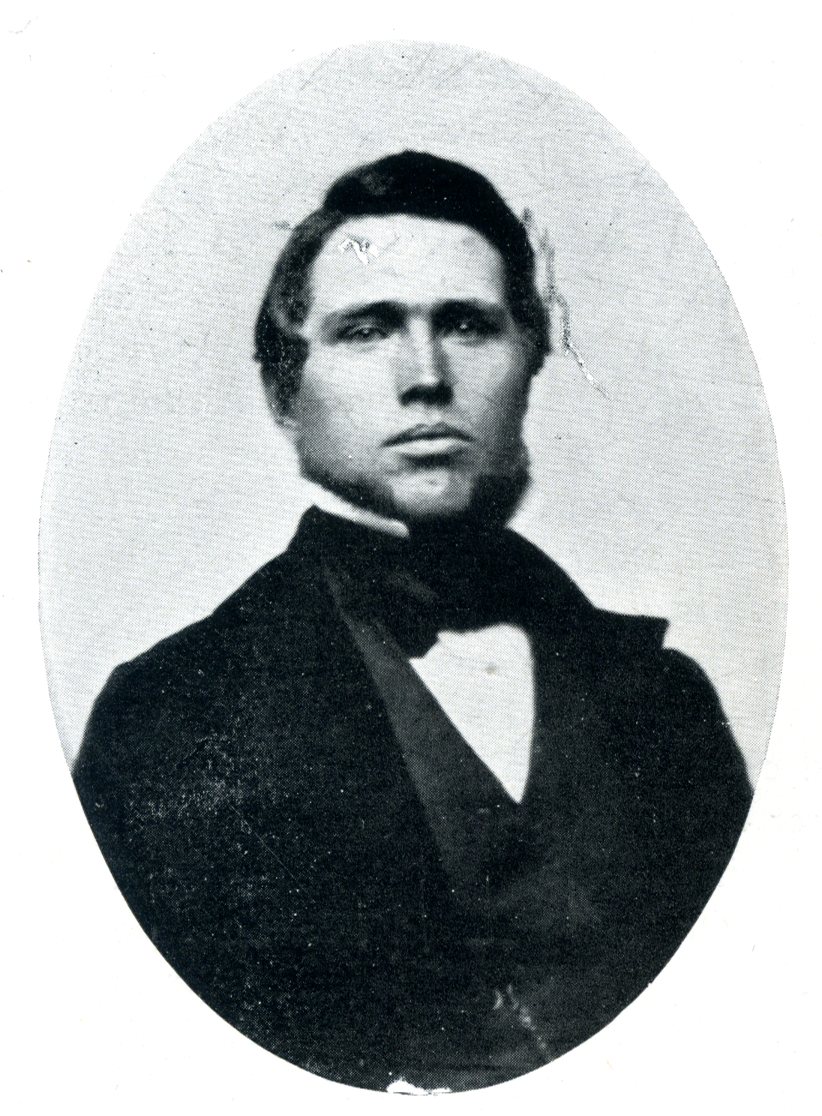 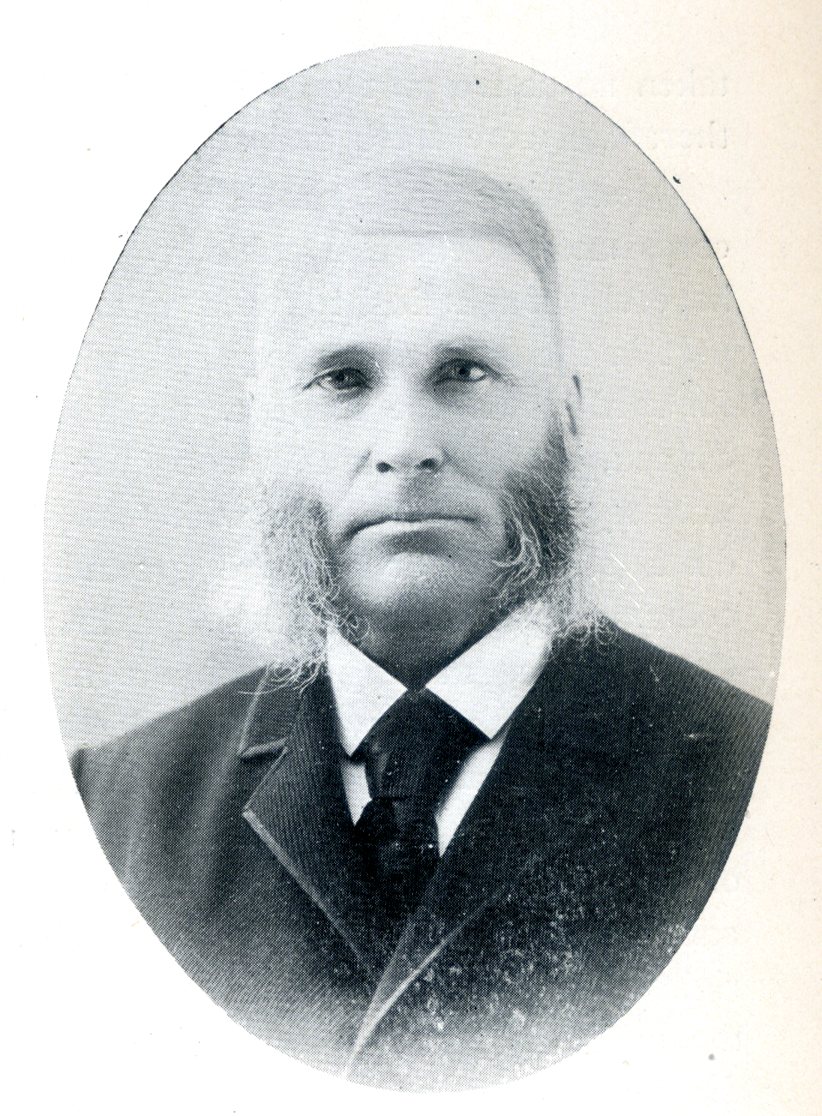 I was born May 18th, 1835, and enlisted September 10th, 1862, and counted on the quota of Enosburg, Vt., and joined the Bakersfield company which was Company G. I was brought up as a farmer and my education was in the old district school, and but little of that. The call for 300,000 men for nine months was made and I at once began to consider if I could go for that time and leave my family and business. I was building a house, just raised and enclosed, and was very anxious to fix up a house to live in. Thomas Snell and Albert Wells came to see if I would not go with them in same company. I finally said I would, one of us to go from the east part of the town. Five of us, all heads of families, agreed to enlist, namely, Thomas T. Snell, Albert Wells, John S. Hayes and myself. We all served our term and returned to our homes and 27 years afterward we were all alive, happy and thankful that we volunteered and joined Company G, 13th Regiment, Vermont Volunteers. I have been twice married. My first wife was May C. Smith and my second Armanda S. Miles. I have four children, all girls and all married; Mrs. Nelliie A. Cushman, Lyndonville, Center, Vt.; Nellie M. Salman, West Burke, Vt.; Flora B. Chesley, Sheffield, Vt., and Nora C. Cowling, St. Johnsbury, Vt.

I recall an army incident while at Wolf Run Shoals, Va., down the Occoquan river, in charge of Lieutenant Albert Clarke. It was a dark night and the detail was fearful that Mosby and his bush whacking band was lurking across the river to find a place to cross. We built no fires and silently watched and waited for them to come. Our guns were loaded of course and we were ready to fire at sight of any one on the other side.

On the last day of the fight at Gettysburg, in the forenoon, I was one that volunteered to go out between the lines in plain sight of the rebel sharpshooters and cannonaders and build a breastwork out of common fence rails. Lieutenant Clarke called for volunteers and Sergeant George H. Scott jumped up and said, "I will be one," and then others from Company G, Corporal Hitchcock, Oakley Brigham, the rest I do not remember their names. Quite a number from the other companies joined and we did a good job and quickly, too, for the bullets and shells made us hurry. A bullet hit a rail being carried on the shoulder of Fernando C. Willett that brought him to the ground, rail and all, but it did him no harm. It was a hot place to be in and we were glad when it was through with. I came out of the battle all right and returned home, completed my house, and have never been sorry I enlisted. I had a brother in the same company, Joseph W. Warner, he was born on the same day and he and I are twins but I do not remember or know which saw daylight first. SUMMER WARNER.

Sumner Warner, who passed away November 24, was born in Coventry May 18, 1835, the son of Willard and Sybil Mason Warner. He was twice married, his first wife, Mary C. Smith, dying about 40 years ago. To them were born three children, Nettie, wife of G. Cushman of Lyndon Center, Nellie, wife of Henry Bugbee of West Burke, and Florence, wife of O. K. Chesley of St. Johnsbury. November 3, 1873, he was united in marriage to Miss Arminda Miles, who, with one daughter, Mrs. George Cowling, of St. Johnsbury, survive him, also a sister, Mrs. Sherry.

Mr. Warner was a member of Co. G, 13th reg., and was in the battle of Gettysburg. He was a member of Chamberlin Post at St. Johnsbury, also a member of the Baptist church in Coventry. He was a kind husband and father and a good neighbor. When his health would permit he was a constant attendant at the M. E. Church and he will be much missed in the community. Much sympathy is extended to the family.

The funeral was held at his home here Friday, Rev. F. B. Blodgett officiating. The remains were taken to Barton for interment beside his first wife. The bearers were his four sons-in-law, G. Cushman, O. K. Chesley, George Cowling and Harry Bugbee.