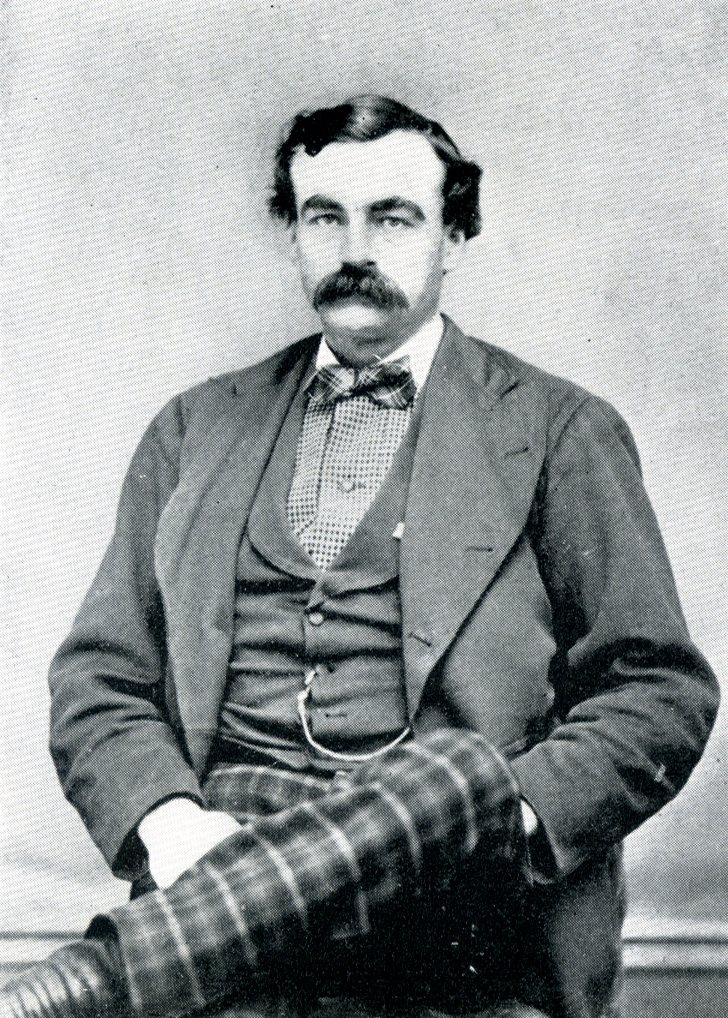 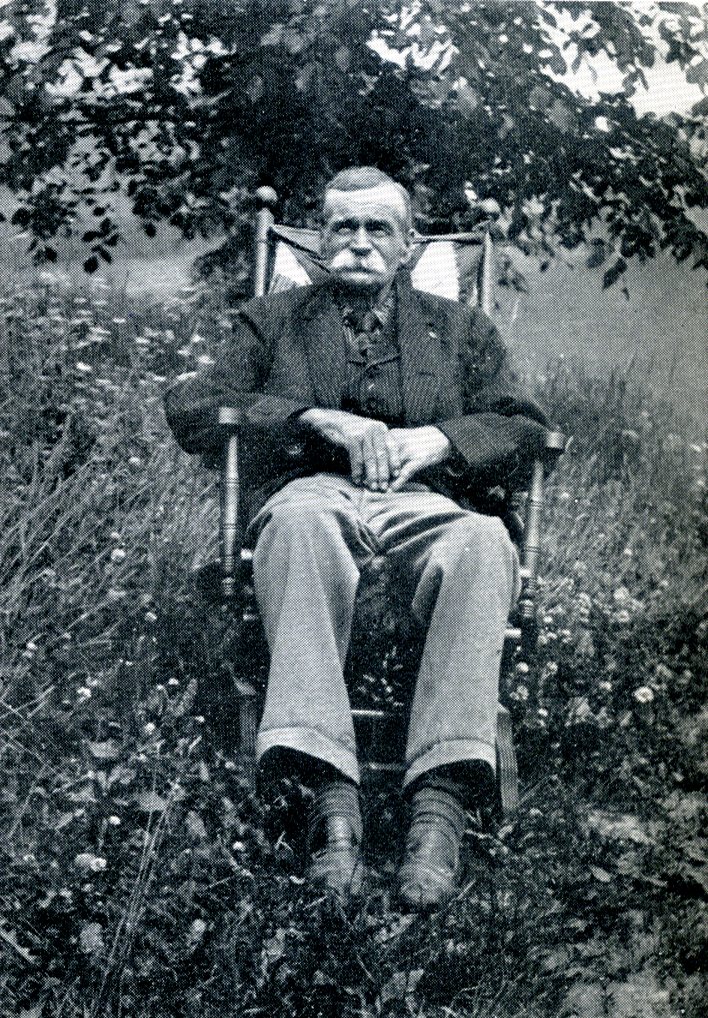 LUCIEN WHITE born in Middlesex, enlisted from that town. He was 23 years old. He enlisted September .1st, being one of the few who joined the Company after its organization. March 21st, '63, was detailed to serve in a R. I. battery and we can find no record of his return to the Company. Present residence, Middlesex. He married Hattie I. Carpenter.

[This roll is not complete, but we have inserted the names and records of the attached men so far as obtainable.]

White, John D., Sixteenth Vermont Infantry, from March 16, 1863; badly hurt while on field drill at Chantilly, Va., June 12, 1863, being thrown on the pommel of his saddle, causing him to be ruptured. On the return of the battery to Camp Barry, June 26, 1863, he was sent to post hospital, remaining there until his regiment was mustered out of service, July 10, 1863.

Webmaster's Note: There is no I. T. Clark in the 15th Vermont, or any Vermont unit for that matter; there were several Clarks in the regiment, but it would be impossible, without additional information, to identify him.

Lucien White, who died recently at his home in Middlesex, served in the Civil War in Company B, 13th Vt. Vols., which won honors at “the bloody angle” at Spottsylvania. He was 64 years old and had for several years been in the employ of the Montpelier and Wells River and Central Vermont railroads in construction work.