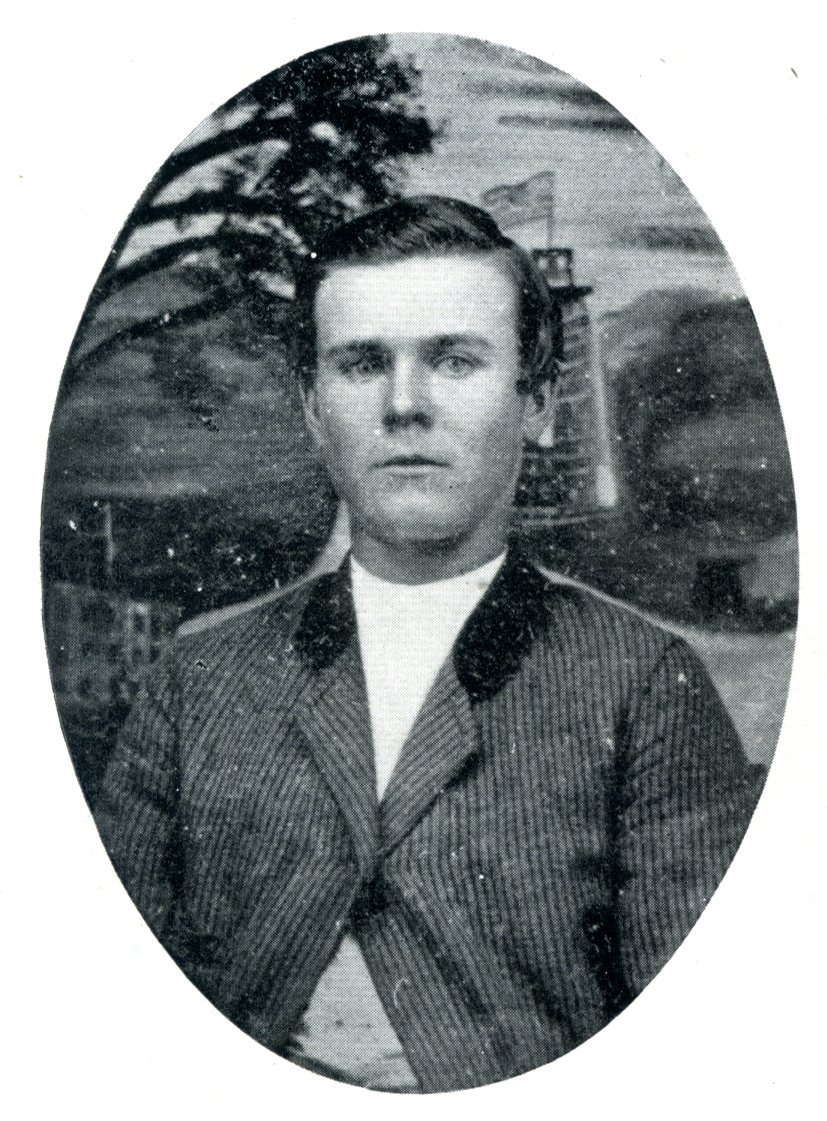 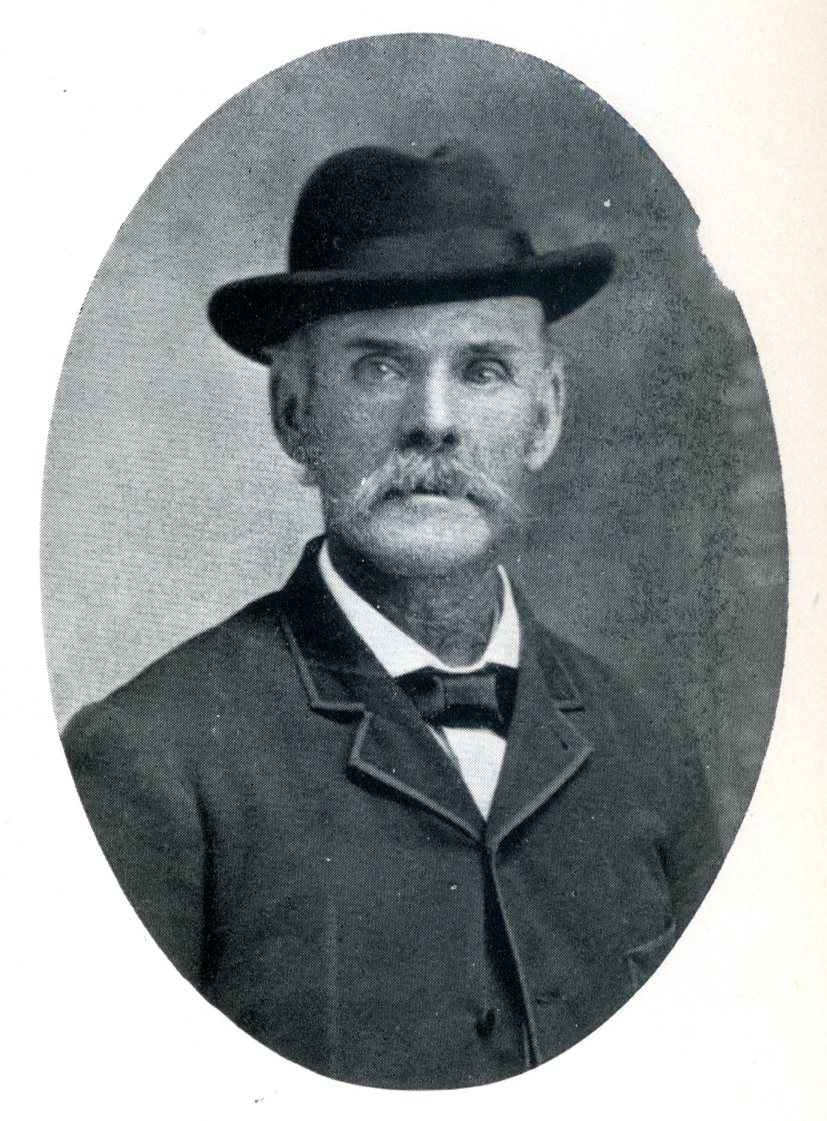 AMOS A. WHITING son of Joseph and Susan (Jennings) Whiting, was born at Calais, Vt., June 24, 1845. I was married in Calais, Vt., the 3rd day of August, 1868, to Cora L. Ide, of Calais, born January 14, 1851. Died June 30, 1S99. We were blessed with four children, Ella L., George J., Alice E., and Bernie H. Whiting. George died May 10, 1889, and Ella L. died February 19, 1896. Alice and Bernie reside in Burlington, Vt. My father was born in Nottingham, N. H., April 1, 1802, and one of the first settlers of the town of Woodbury, Vt., going to Hardwick, Vt., by marked trees for his groceries, and I enlisted in Calais the 24th of August, 1862, in Company C, 13th Vermont Volunteers, Captain Lewis Coburn. After my term of service expired I enlisted in Company I, 11th Vermont Regiment, and served till the close of the war. Have lived in Calais and Wolcott most of the time since my discharge. Farming has been my occupation. When in camp at Alexandria, Va., a corporal and four privates were detailed as orderlies at headquarters. General Stoughton was in command of the brigade. We soon moved to Fairfax Court House. The general and staff established their headquarters at a brick house owned by Dr. Gunnell. I was told by an old negro who had always lived with the Doctor, and was quite well informed, that at the first battle of Bull Run a Miss Ford acted as aide-de-camp on J. E. B. Stuart's staff, with the rank of major and pay. I well remember the night Stoughton was captured, it was the 9th of March. About half past two in the morning when I was aroused by a troop of cavalry galloping by should say 25 or 30, I looked toward the telegraph operator's tent, which was a few rods below on the other side of the street. The flap of the tent was thrown back and a gun set against it. It appears that Mosby first went to Stoughton's house, gave the guard the countersign, which was "Abercromby." Then went to his room and took Prentiss, Stoughton and his orderly. Colonel Asa P. Blunt of the 12th took command of the Brigade with headquarters at Fairfax Station. About the 1st of May the 12th Vermont was ordered to Warrentown Junction. A part of the regiment stopped at Catlet's Station and the rest three miles beyond Warrentown Junction. Mosby struck a detachment of DeForest's cavalry brigade consisting of 180 men of the 1st Virginia Loyal Cavalry. I was sent down to the 12th with orders from headquarters. The train arrived there a short time after the fight and the wounded men of Mosby's command lay on the grass around a house. The man that guided Mosby in there wore a black suit and fine shirt. He was shot through the heart; close by him lay a young lad not more than 16 mortally wounded; he begged to see his mother and sister, but with almost his last breath he cursed the Yankees. If I remember right there were 20 wounded ones lying around the house. They were the first wounded men I had seen and I wished I was at home for they seemed to be very careless with firearms. It was my misfortune to be on the train the 30th of May, a supply train loaded with forage for the cavalry at Rappahannock Station at or near Catlefs Station. Mosby derailed the train; a young lad, I do not remember his name, had a supply of sutler's goods to sell the boys. We both jumped at the same time, but he broke his leg but crawled into the bushes and escaped being captured. He said they ate and took away all of his supplies, but forgot to pay him. Mosby destroyed the train, but was closely followed by the 1st Vermont Cavalry and 5th New York and the howitzer was captured. It was just right for a fourth of July celebration. Many of Company C have gone over the river. They sleep beneath the shadows of the clouds, careless alike of the sunshine or storm, each in the windowless palace of rest.

A. A. Whiting, an aged and highly respected citizen of the town, died at the home of his daughter, Mrs. Benson Van-Vleit, in Wollaston, Mass., Sat. morning.

The deceased was 75 years of age, and is survived by a son, Bernie of Boston, and a daughter at whose he died. He was a member of Geo. Foster Post of the GAR

Funeral services were held at the Van-Vleit home Sat. at 1:15, Dr. Carl G. Hurst officiating, and the GAR Services were read by Mr. Pitts, the commander. The remains were placed in the vault in the tomb at Mt. Wallaston, and will be brought back to Vermont in the spring.