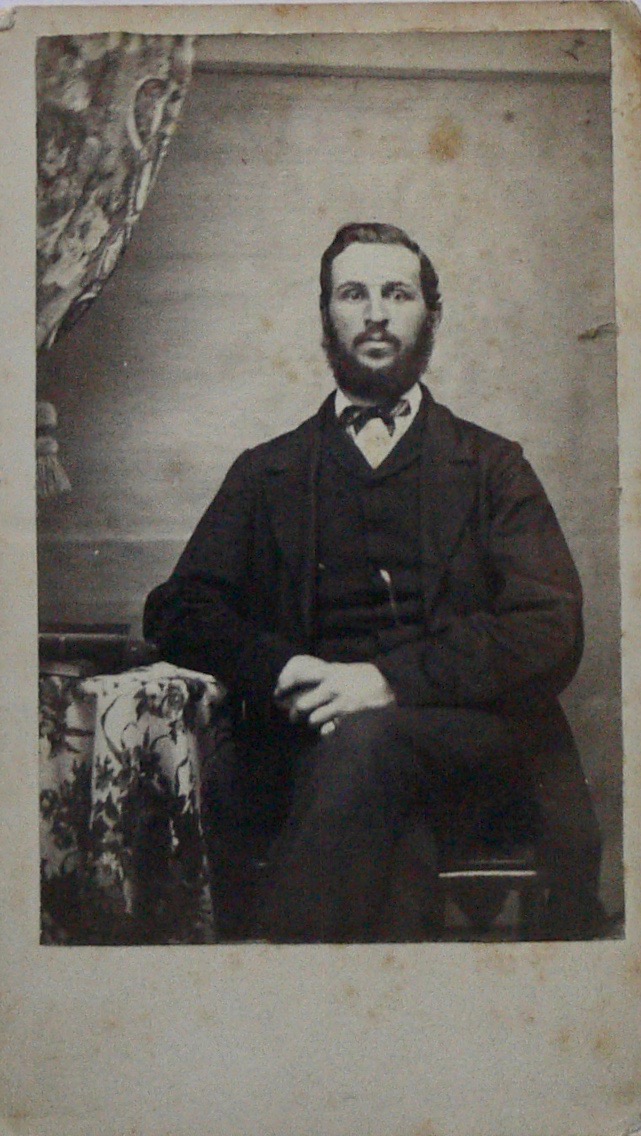 William F. Wilder, 67, died at his home at 18 South Street at 11 o'clock Tuesday night after a weeks illness with acute heart disease. He was born in Morrisville, Aug 28, 1839, and lived there until he married Miss Emeroy E. Rice of Waitsfield Feb. 11, 1864, after which he went to that town to live and resided there until the fall of 1900 when he came to this town to live. His wife died Sept. 15, 1900, and he married his second wife, Mrs. Enna Curtis, of this town, who still survives.

When the Civil War broke out, he enlisted at Morrisville in Company E., Third Regiment, Vermont Volunteers, June 1, 1861, and was discharged on account of disability Dec. 31, 1862. His occupation through life was that of a farmer and a painter.

He was a member of the Congregational Church, and also the G.A.R. at Waitsfield. He leaves besides his widow, one sister, Mrs. Caroline Patten, a brother, Charles Wilder, both of Morrisville, and three sons, George, Don A., and Charles M. Wilder, all of this town. The funeral will be held at his late residence this afternoon at 3 o'clock. Rev. H. R. Miles officiating. The body will be placed in the Prospect Hill vault to await burial.