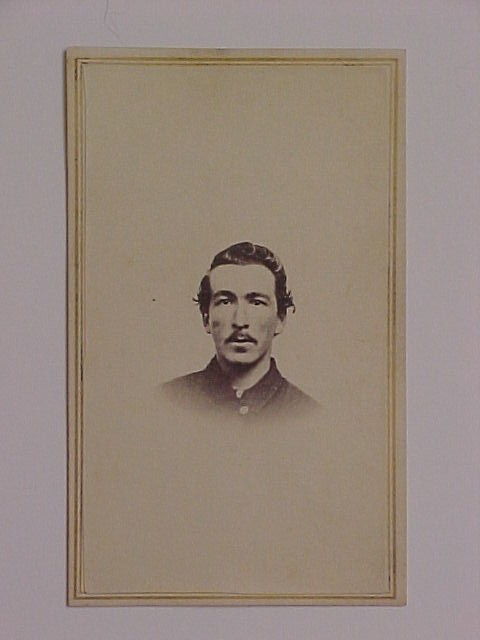 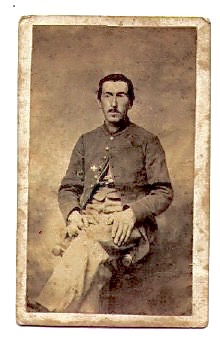 Wallace Edward Williams, who had been in failing health for some time, died at 9:30 Saturday evening at his room in the Howard block at the age of 62 years, his death being due to a general weakness and impairment of the vital forces.

Mr. Williams was born in Bethel Dec. 11,. 1841, the son of Thomas and Phila (Kimball) Williams and was the youngest of 14 children. He was a veteran of the civil war, enlisting at the age of 18 in Co. E, 2d Vermont, for three years, and when his time was out re-enlisting for the end of the war. He served four years and was in 22 battles. At the battle of Fredericksburg a spent bullet that had already killed one man hit him in the cheek, and he wore the scar of this wound the rest of his life. The next day at Fredericksburg his brother, Rix Williams, met a soldier's death.

After the war, Mr. Williams engaged in the meat business in Boston and afterwards was proprietor of the Red Lion Inn market in Randolph and continued in business in this village at different stands for several years.

He left a daughter, Mrs. Louis Tetreault of Brookfield, who was with him during the last days of his life, and a son, Parish Williams, o this place. He is also survived by two brothers, Kimball of Randolph and Amplius of Bethel Gilead; and four sisters, Mrs. Esther Dyke, Mrs. Amanda Morse and Mrs. Frank Parsons of Bethel and Mrs. Jane Bowen of Athol, Mass.

The funeral, which was held in the Methodist church Monday afternoon, was attended by members of U. S. Grant Post, G. A. R., and of the Relief Corps, both of which organizations had presented very handsome floral pieces as tribute to the memory of the deceased soldier of the republic. Rev. F. G. Rainey was the officiating clergyman, and the bearers were the veterans, Capt. J. E. Eldredge, F. H. Ketchum, W. W. Tyler, and Alfred Eaton. A quartet, composed of Dr. A. C. And Miss Lettie Bailey, Miss Louise Hastings and A. H. Beedle, sang appropriate selections. The Post had the Grand Army burial service at the church, and the remains were entombed at Southview cemetery.