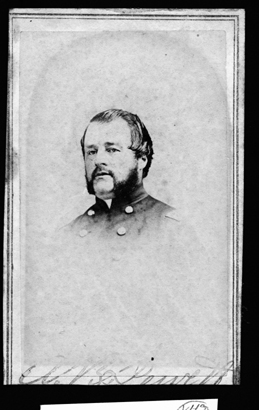 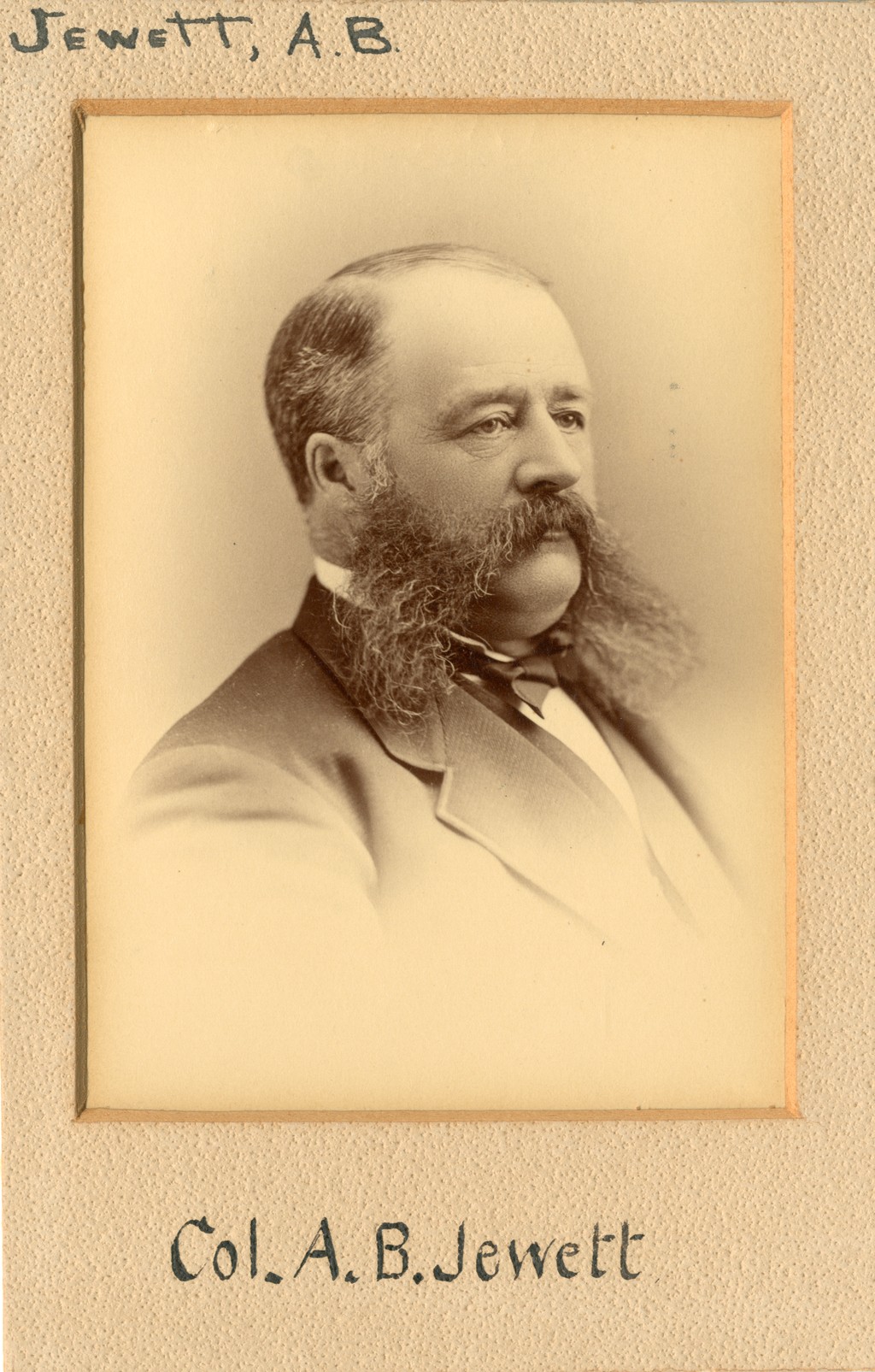 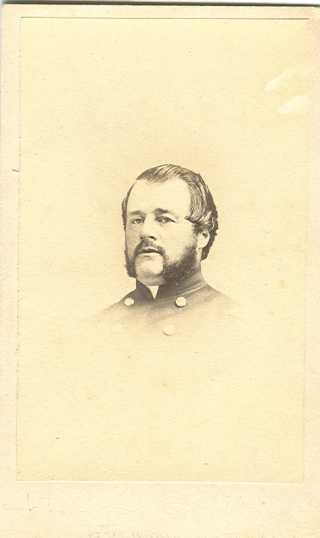 The funeral of the late Col. A. B. Jewett was attended at Swanton on Friday by about 600 people. The remains were taken to the Congregational Church, where the Episcopal service was read by Rev. Thos. Burgess, rector of Holy Trinity, Swanton, assisted by Rev J.H. Babbitt, pastor of the Congregational Church at Wells River. Miss Anna Bullard presided at the organ playing a beautiful voluntary preceding the regular service. The choir sang very finely, the beautiful hymns. " Abide With Me", and "Nearer My God To Thee".

A large number of Chamberlain Post G.A. R., St Johnsbury were in the line, some with the G.A.R.,carrying the Chamberlain Post silk banner, some with the Knights and Masons,and others among the citizens. Among the Blue Lodges represented we noticed Columbus Lodge of Alburg, Englesby Lodge and Franklin Lodge of St. Albans, Frontier Lodge of Franklin, Haswell Lodge of Sheldon, and Eagle Lodge of Fairfield. The services at the grave were conducted by M.O. Perkins of Windsor, who is Grand Master of the Blue Lodges of Vermont.

Among those present from out of town, we noticed Superintendent Stowell of the Boston & Lowell, Col. Albert Clark of the Rutland Herald, Chas. Forbes of the Boston Journal,, E.W. Wolcott of the Caledonian, Mr. Drew and Gen. Henry of Burlington, W.G. Bean, C.H. Stevens, Robert Caldwell, and Mr. Coriveau of St. Johnsbury, Capt. Rushblow of Shelburn Harbor, Rev. Ora M. Hilton, and many Knights and Masons from St. Albans; Rev. H.R. Titus,, Hon. Henry Mott, and others from Alburg, James Butler, Frank Baxter, and other Knights and veterans from Highgate, Hon. J.F. Draper of Sheldon, Wm. C. Doane of Johnson, and Rev. Edwin Wheelock from Cambridge.

During the funeral all places of business on Merchants Row were closed. Before and after the funeral there were friendly visits at the G.A.R. Post Jewett rooms, and the Blue Lodge 76 rooms with out of town members.