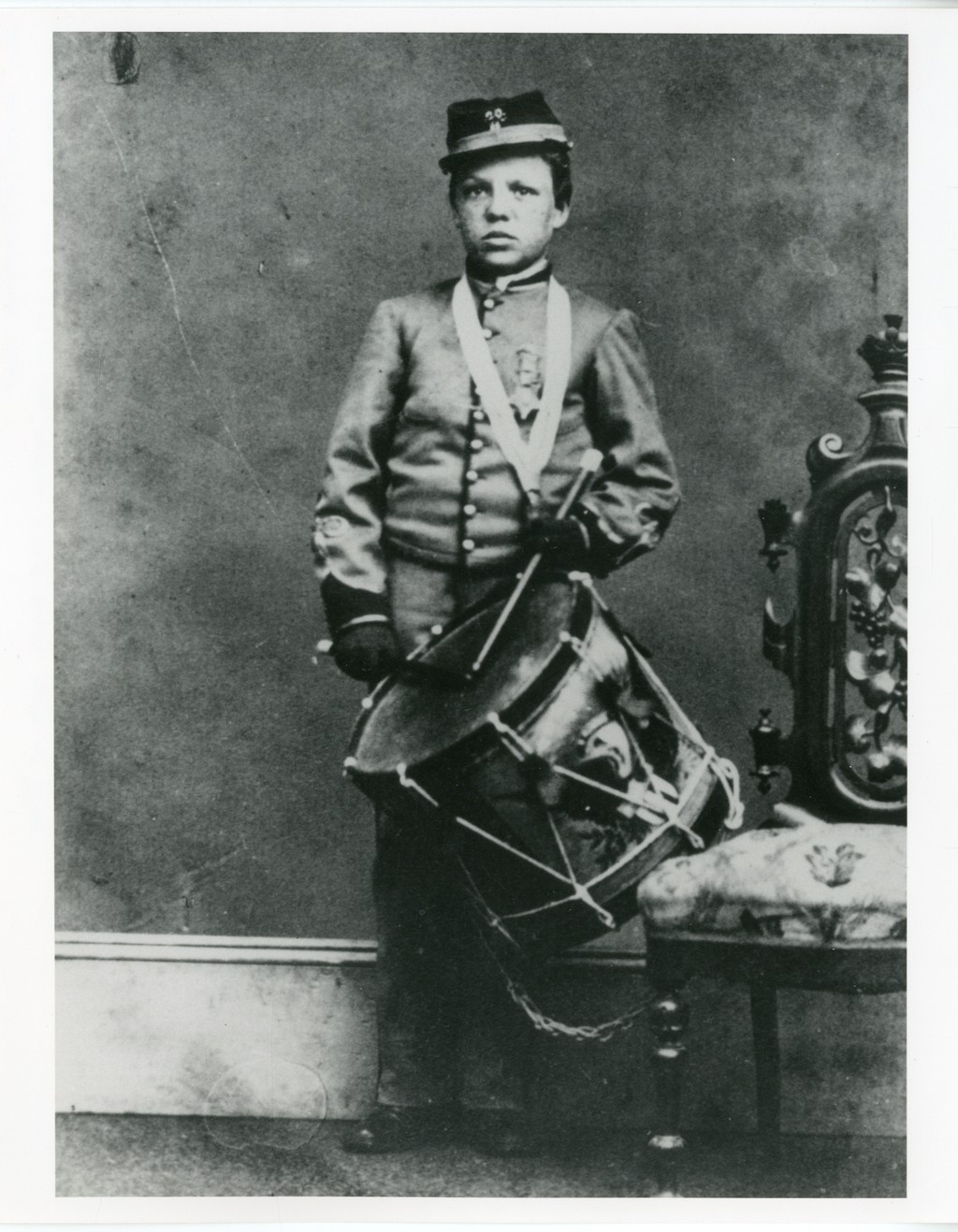 The "Caledonian" relates the following:

"Willie Johnston, aged thirteen years, a drummer boy in Company D, 3d Vermont Regiment, has received a medal for his heroic conduct in the seven days fight before Richmond. On the retreat when strong men threw away their guns, knapsacks and blankets that they might have less weight to carry, this little fellow kept his drum and brought it safely to Harrison's Landing, where he had the honor of drumming for division parade, he being the only drummer who brought his drum from the field. Upon these facts being reported to the War Department by the division commander, Willie was presented with the Star Medal of Honor by Secretary Stanton in person. Young Johnston's parents reside in this town. His father is a member of the 3d Vermont Regiment."