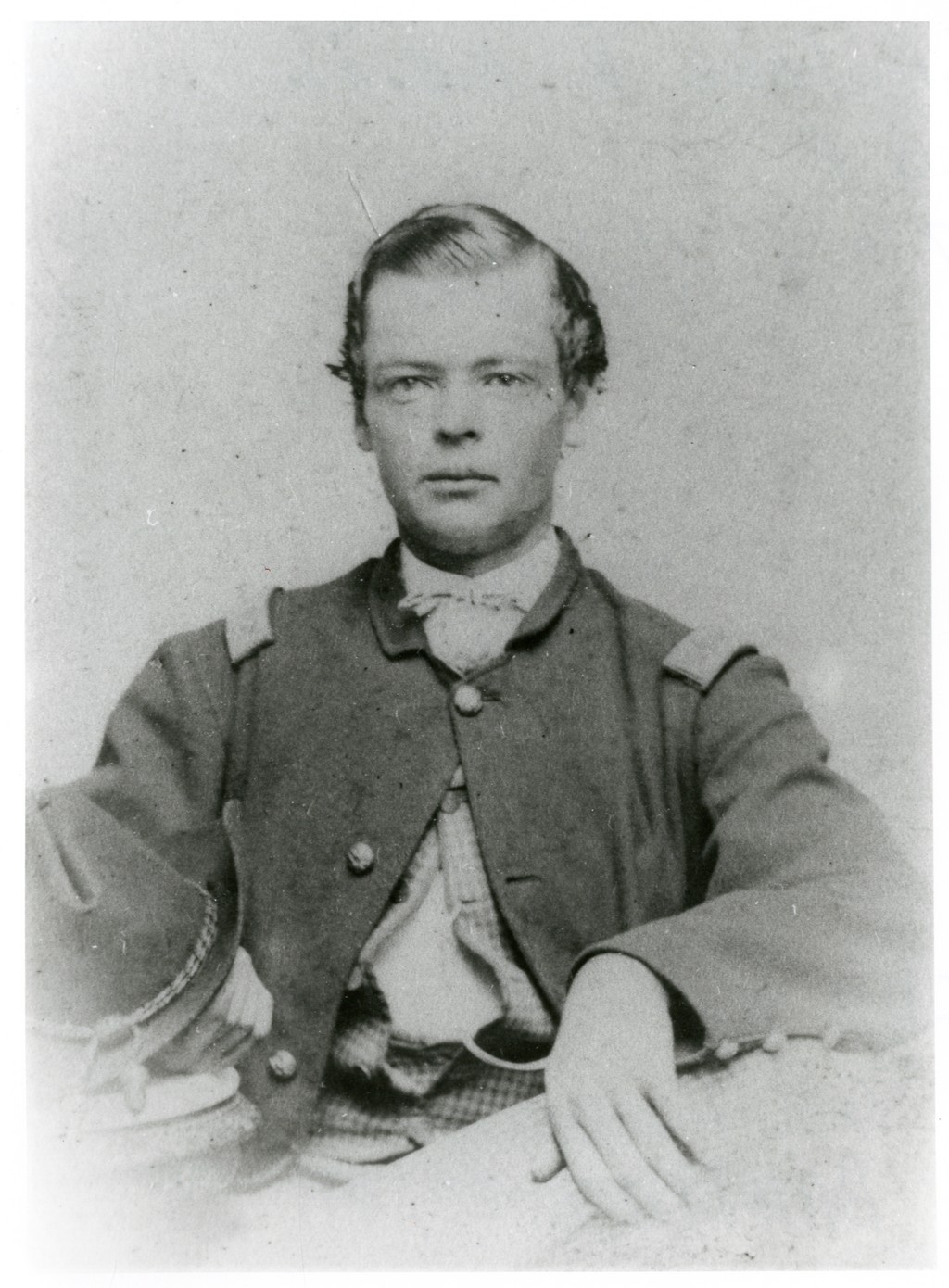 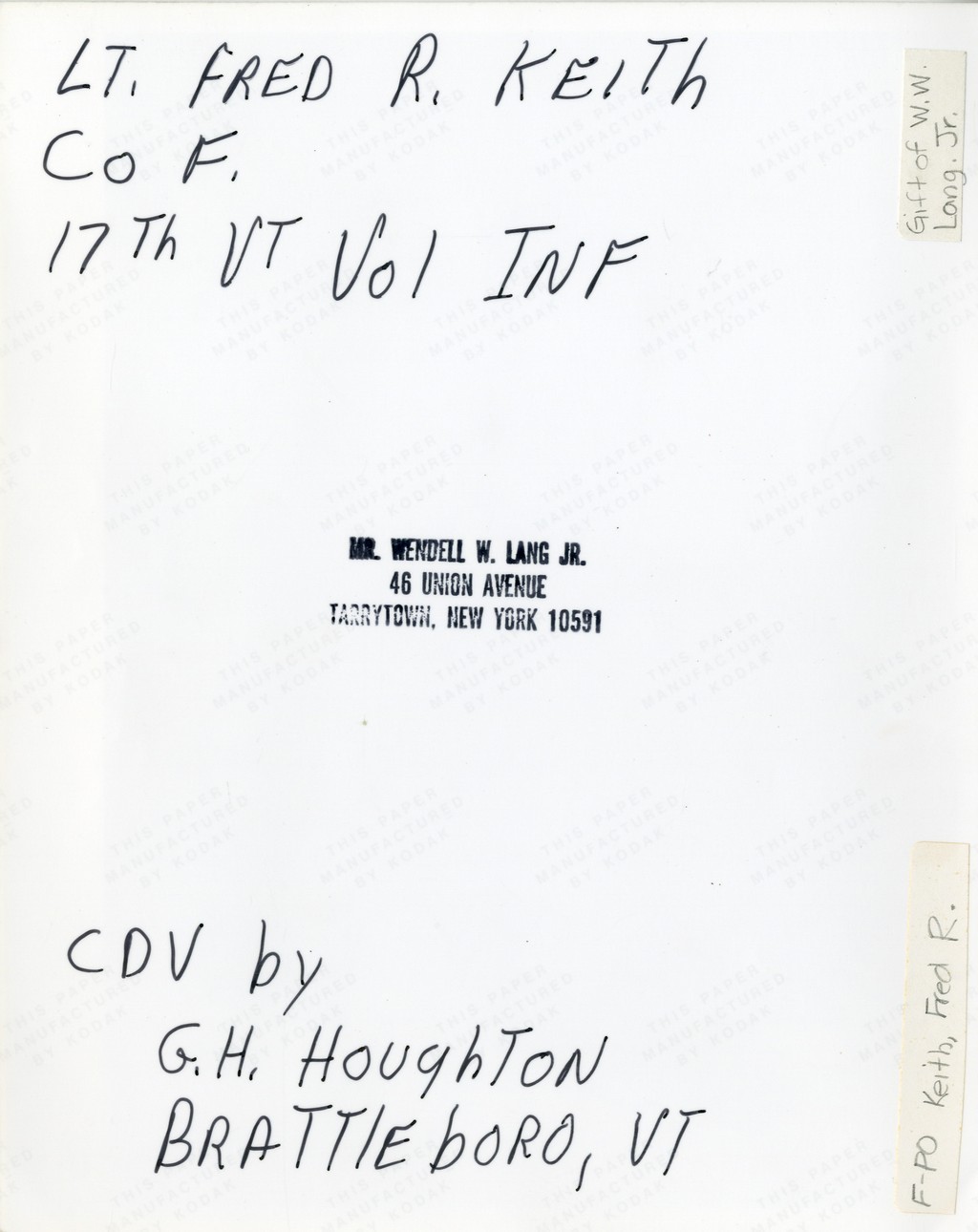 Frank C. Keith, an old resident of Springfield, died Sunday morning at Plymouth, as the result of the third of a series of shocks which he has recently suffered.

About a week ago he went with a party of relatives to Lake Rescue, intending to spend a short time in camp at the lake. After a few days he was stricken by an epileptic shock and died a few hours later.

Mr. Keith is survived by a wife, a brother, Royal Keith of West Windsor, a sister, Mrs. Henry Parker of North Springfield, and three children, Frank and George Keith and Mrs. B. W. Bannister, all of Springfield. Mr. Keith was well beloved by all who knew him, and his many friends will mourn deeply the loss which has come to them by his death.