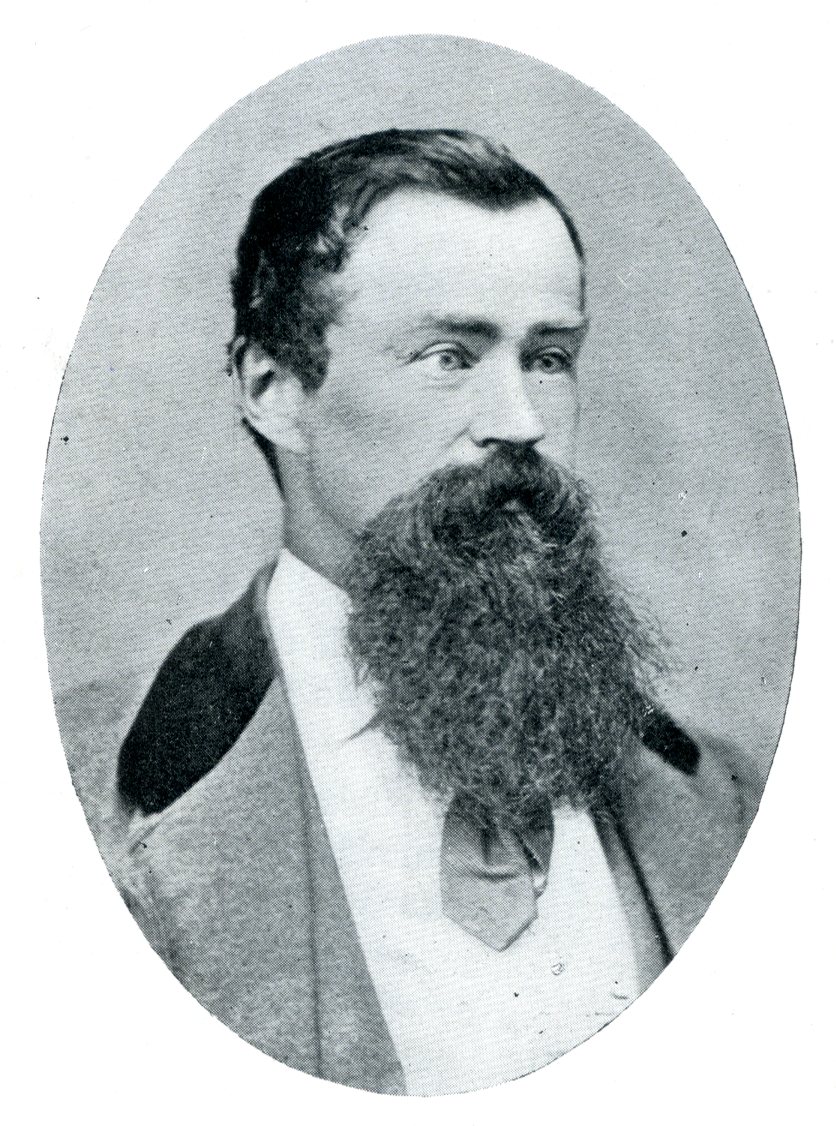 CORPORAL EDGAR A. KELTON volunteered in August, 1862, at the age of 19, and enrolled under Capt. Lewis L. Coburn of Company C. He was born in the town of Calais in 1843. He was made corporal as soon as the company was organized and later as soon as a vacancy occurred was promoted to sergeant February 28, 1863. This single act was an exhibition of his good standing and high appreciation with the officers of his company. He did not disappoint those responsible for his promotion but made good their faith in him on all occasions. He was an enthusiastic boy and soldier, anxious to discharge his every duty no matter how exacting and laborious. Few indeed, in Company C that gave better promise of fulfilling to the letter the required responsibilities and duties of a soldier in time of war than Sergeant Kelton. His pictures on page 166 of this book fully justifies unstinted praise for the manner he performed his duty throughout his strenuous service. He was a sober, thoughtful and careful young man, indicating observance of moral training and watchful care and love of a devoted Christian mother and patriotic father. His education was in the district schools of Vermont, where in those early days boys were not only taught to read, write, spell and cipher but a code of moral conduct that governed their actions in whatever calling or occupation in life they might be placed in. It need not be mentioned here that he ac- quitted himself with great credit on the battlefield of Gettysburg. Not one returned to his home in Vermont more thankful for having served his country, and in the 13th Regiment Vermont Volunteers.

Comrade Kelton resumed his place for a period in the home he loved, but soon he was grown up and ready to grapple with the responsibilities of civil life, circum- stances changed his surroundings and while home, the hills and valleys and streams were dear, the far West beckoned him to wider fields and greater opportunities to make for himself a home and reputation, and therefore left the scenes of childhood, bid good bye to friends and comrades and settled down in the Golden West. He was living in Portland, Ore., in 1886. The author has not been able to ascertain whether living or not. His last visit to Vermont was in 1869, and his picture on page 166 was taken in Oakland, Cal., on that date. Nothing definite has been heard of him of late. He is supposed to have joined the silent majority some years ago. His manly qualities and comradeship is still green in memory among his surviving associates of Company C.