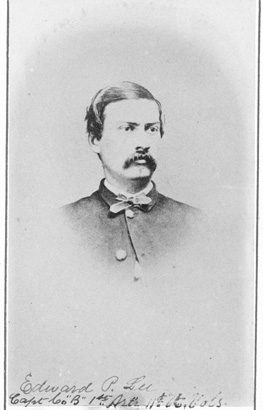 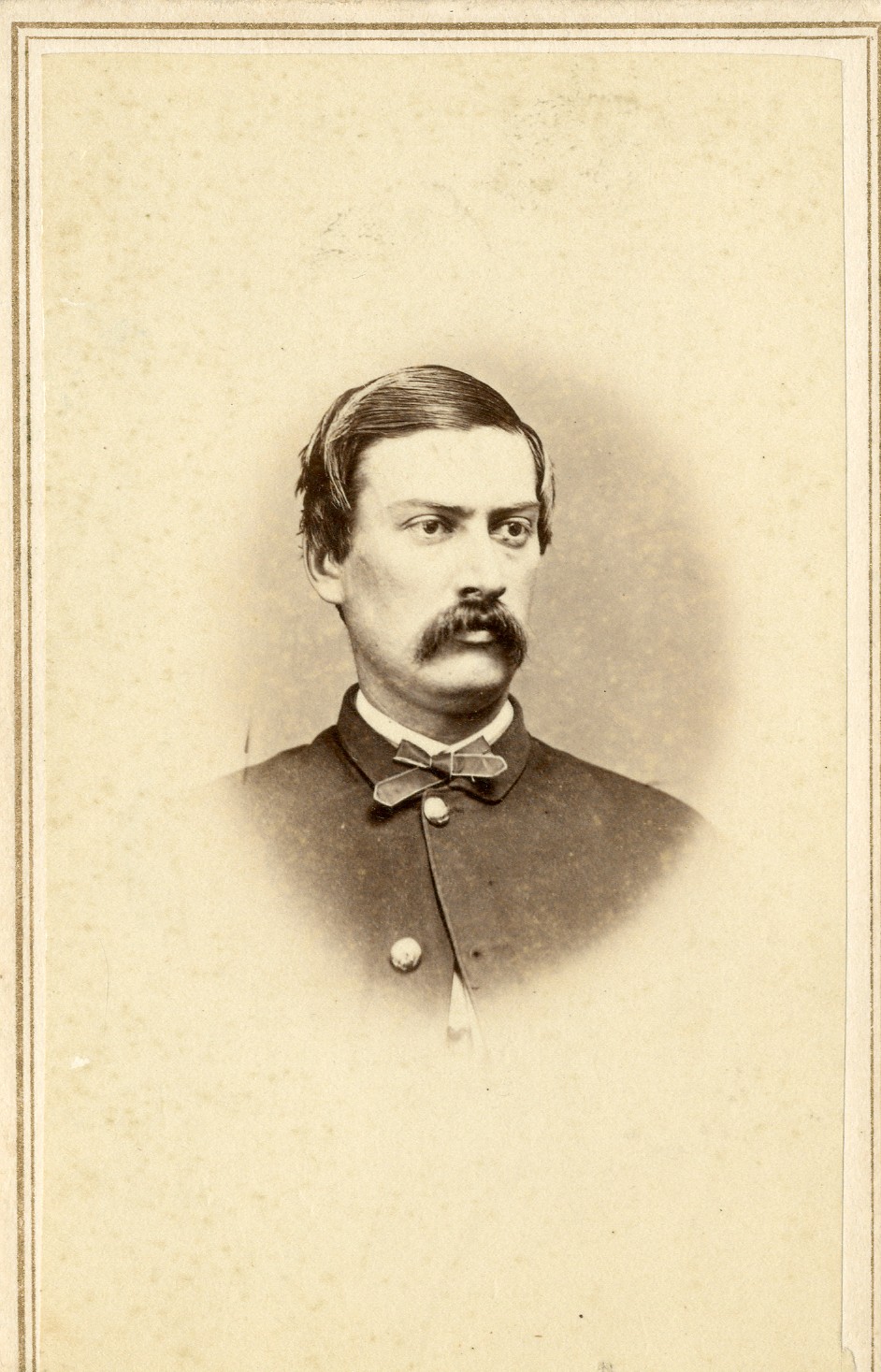 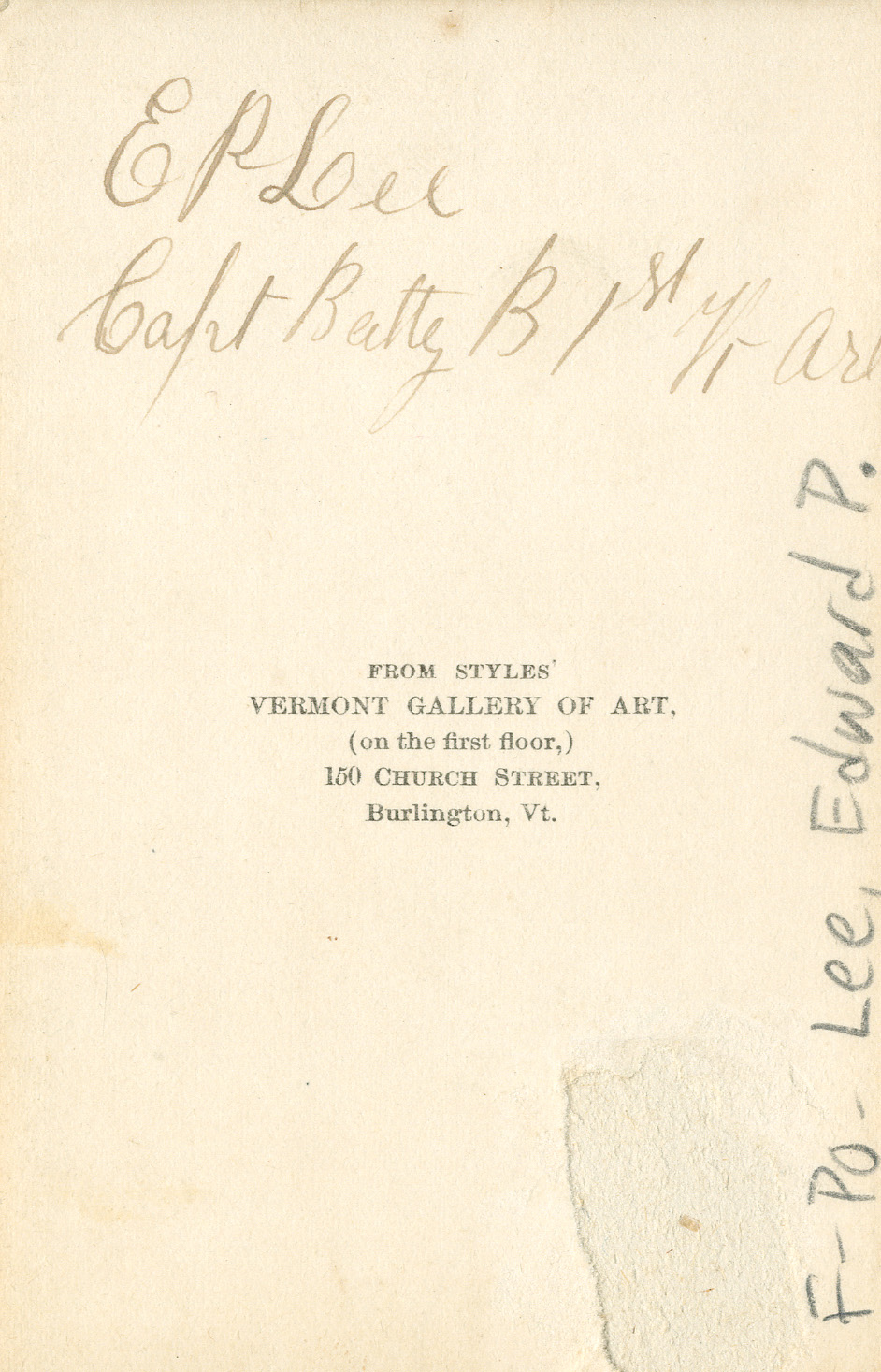 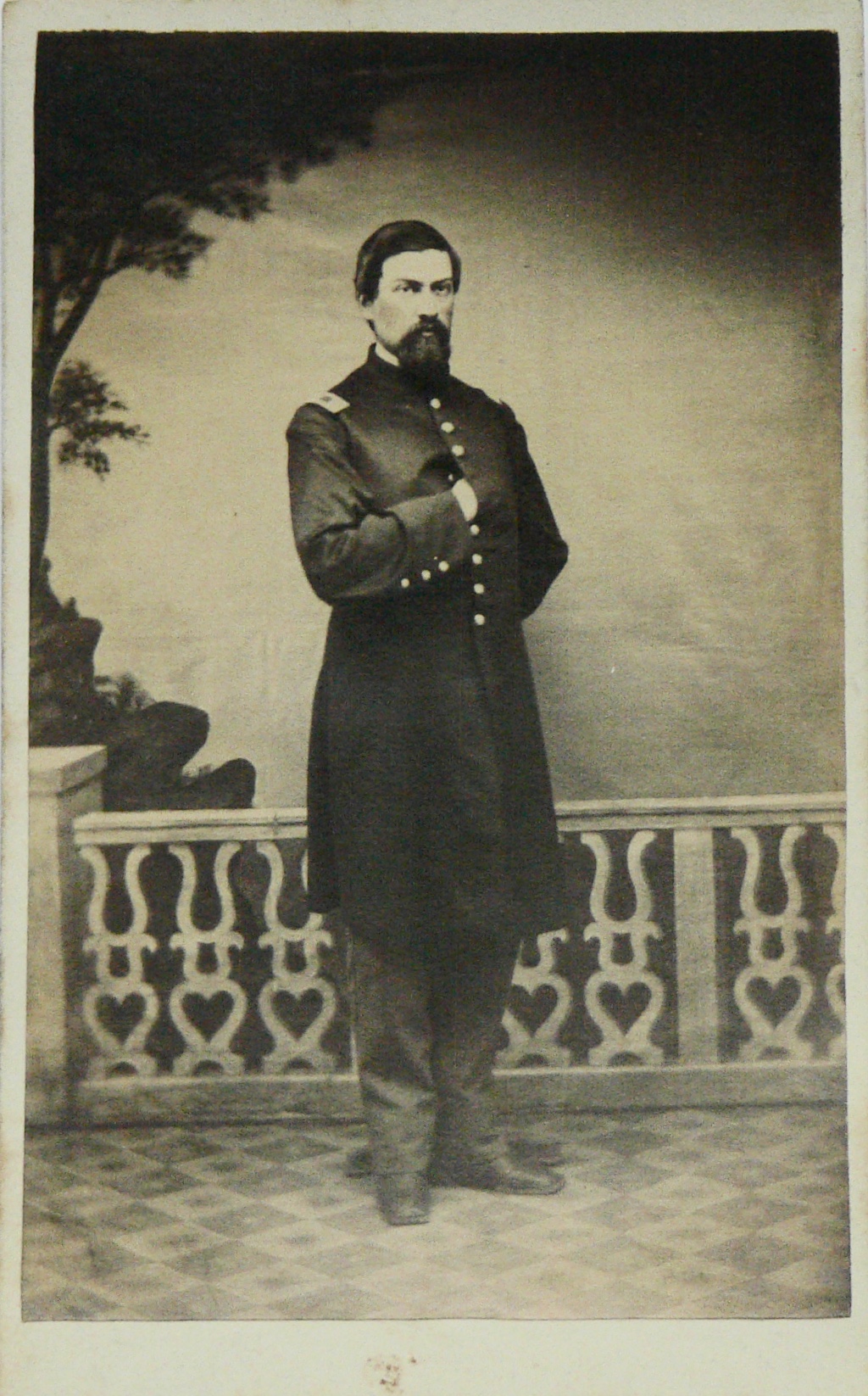 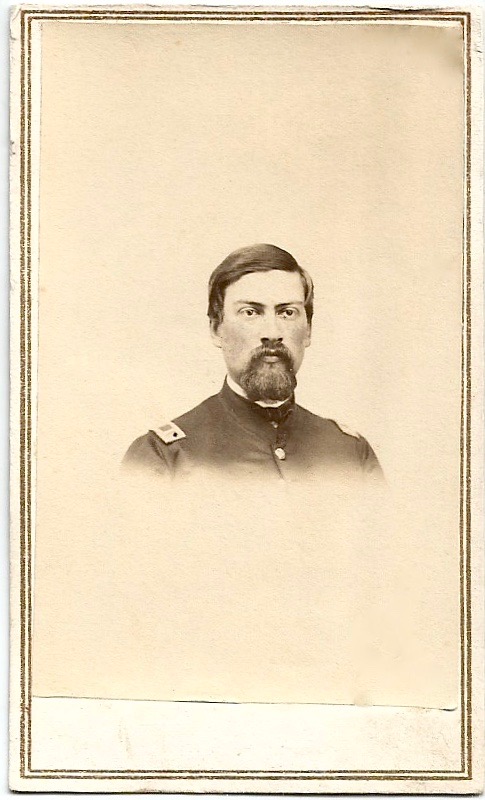 Rev. Edward P. Lee, one of the oldest clergymen in the Episcopal diocese of Vermont, died at Brightlook Hospital, St. Johnsbury after months of failing health. He was for years rector of the Episcopal church in Island Pond, Vt. He was 82 years old, and served in the Civil war as Captain of a Vermont regiment and was one of the oldest graduates of Amherst College.

The following are extracts from Captain Edward P. Lee's copy of "Revised Regulations for the Army of the United States, 1861," containing his signature inside the front cover, on the page after the title page, and inside the back cover. 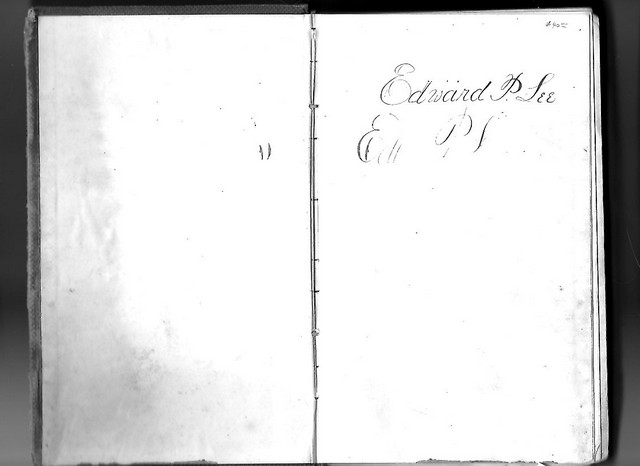 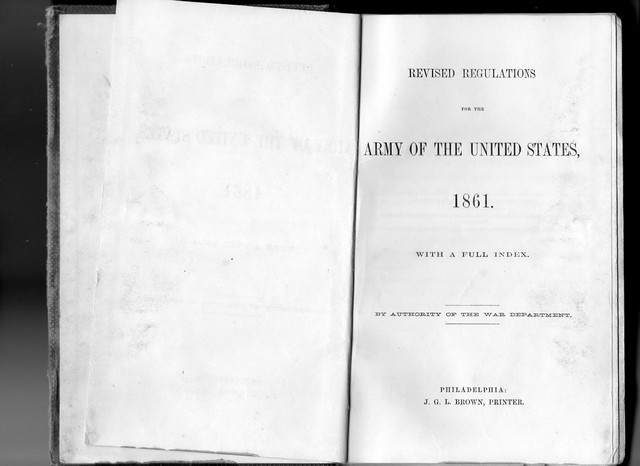 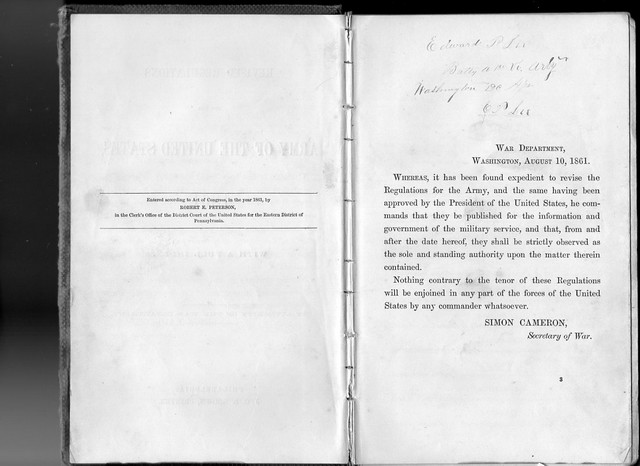 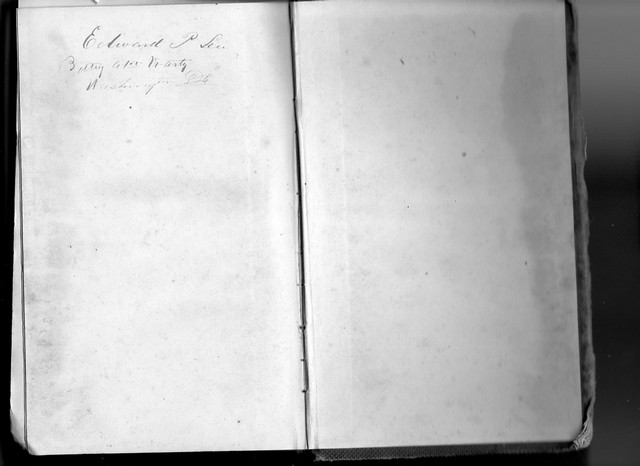 Contributed by Barry Wells, who found the book in an antique shop in Woodstock, Vermont in the mid-nineties.