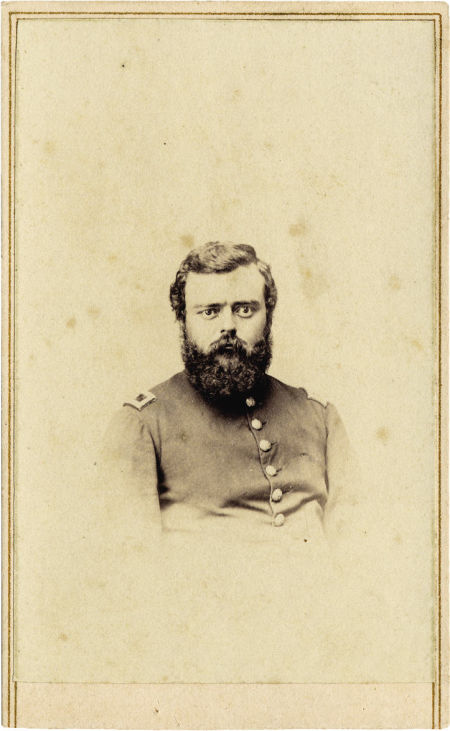 Mr. Adams was famous in the Civil War as the leader of the famous First Vermont Brigade Band, which was known in the Army of the Potomac as "Nel Adams Band". Whenever distinguished visitors were in camp it was the frequent order of this band to serenade the guests at headquarters, and its inspiring music spurred many weary foot-soldier to quicken his pace and exert extra effort when human endurance seemed at its limit.

Nelson D. Adams, Bandmaster, 3d Vermont Volunteers, a regiment organized in St. Johnsbury in 1861, during the administration of Gov. Fairbanks, died at his home 632 Seventeenth Street, N. E., Washington, D. C. of Bright's disease. Before the Civil War, he resided in Burlington. His father, Riley Adams, was a well-known horseman, and owned the famous trotter, "Flying Morgan". He had many old comrades in St. Johnsbury.