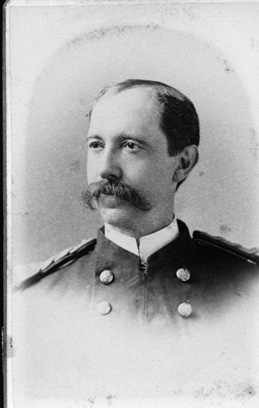 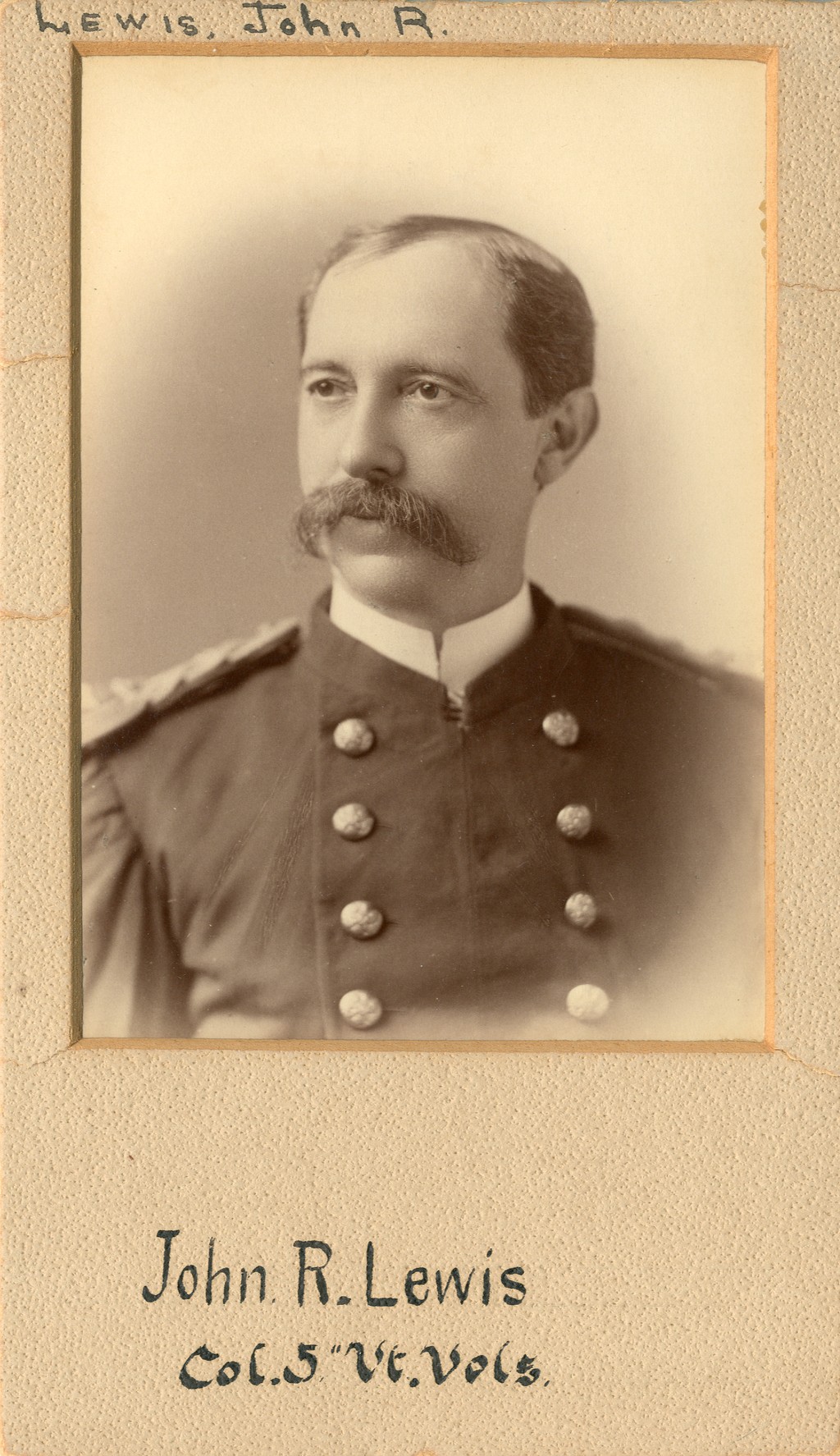 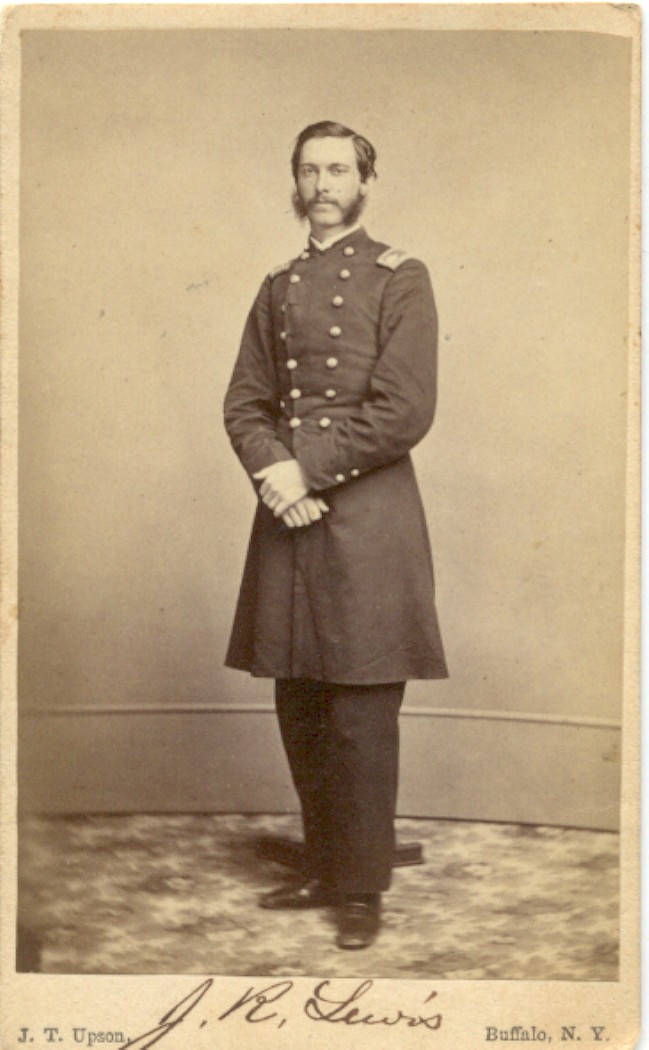 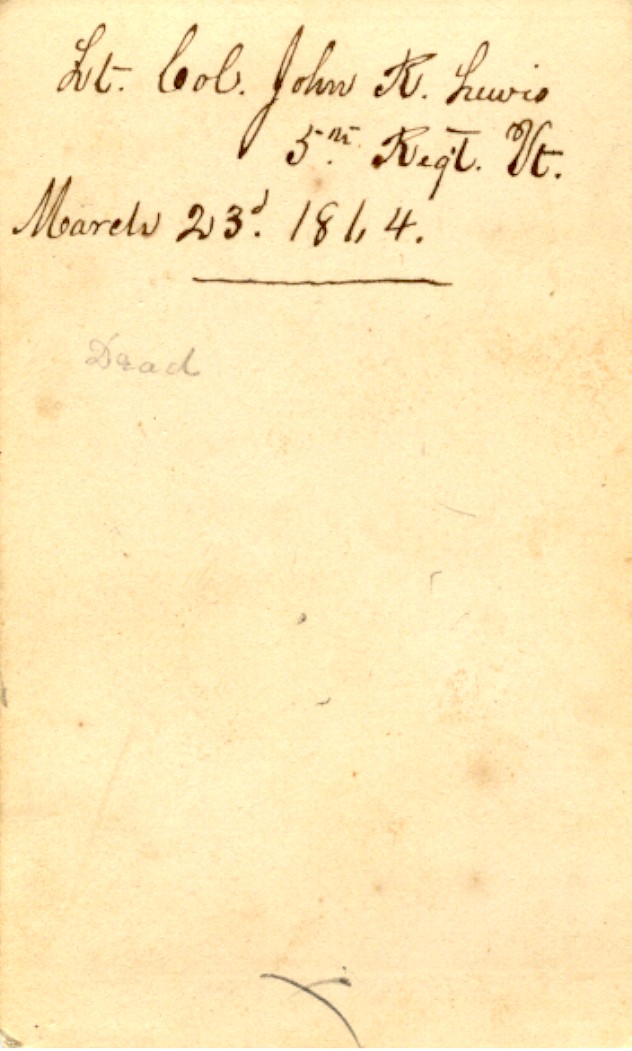 Gen. John R. Lewis, United States Army, retired, one of the best-known men in the Grand Army of the Republic and in army circles, died suddenly in Chicago on Thursday. At the outbreak of the civil war Gen. Lewis mustered a company of men known as the Fifth Vermont Volunteers, and was commissioned Captain. He was sent South and rose to the rank of Brevet Brigadier General. He took part in the battle of the Wilderness, where he lost an arm. In 1872 he retired from active service in the army and went South, settling in Atlanta. Taking up work there, he soon became identified with the public life of the city, and was appointed Postmaster.

Recently he gave up life in the South and traveled in the West in search of health. He went to Chicago nine weeks ago. He was a t that time ill and owing to his condition, but few of his friends knew of his presence in the city.

He was born in Edinburgh, Penn., in 1835. He leaves a wife, who, with a son, is in Dawson City, in the Klondike, where they have resided for two years. The other son is detailed at West Point as instructor.

The funeral will probably be held at Arlington Cemetery, Washington, although the exact place will not be determined until definite word is received from Lieut. Lewis.