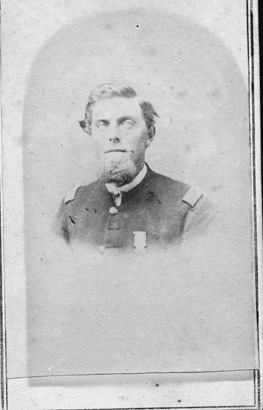 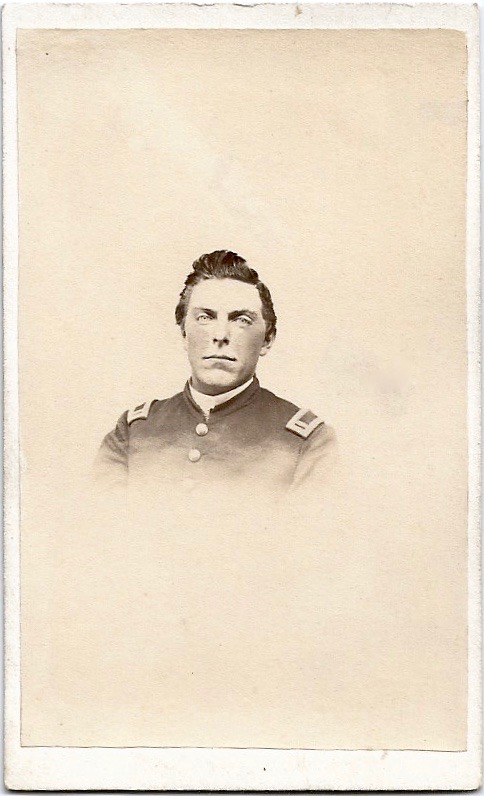 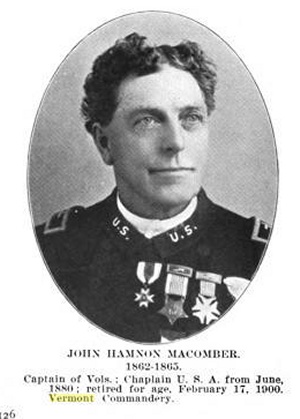 Chaplain (Major), John H. Macomber, U. S. A., retired, died at his home in San Jose, Cal., December 3, and was interred with military honors in the national cemetery, the Presidio of San Francisco, December 6, Chaplains Newsom and Hilman, assisted by Drs. Morris and Dille, of the Methodist Episcopal Church, officiating.

Dr. Dille, an old friend of the late chaplain, has prepared the following military record of the deceased:

Comrade John H. Macomber enlisted in Rutland County, Vermont, on August 12, 1862, and was mustered into the U. S. service as corporal in Co. C, 11th regiment, Vermont Infantry, which organization was soon changed to heavy artillery, and designated First Vermont Heavy Artillery; it was stationed in the vicinity of Washington, D. C., for about twenty months, engaged in drilling and constructing forts and other defences. In May, 1864. they moved to the front, acting as infantry, and were assigned to 2d brigade, 2d division, 6th Army Corps, from thence until the close of the war. He was confined in Libby prison for three months, was by a gunshot wound in the head, and also at Petersburg by a gunshot wound through the body was captured at Weldon railroad on June 23, 1864, and was confined in Libby prison for three months, was then paroled and soon after exchange and rejoined his regiment.

Excepting when in hospital from wounds received and while a prisoner of war. he was constantly with his command. He was early commissioned first lieutenant, and at Petersburg was breveted captain for gallant and meritorious conduct, and later received the full rank of captain. He was honorably discharged from service on August 25, 1865 by reason of the close of the war. In 1880, Mr. Macomber was commissioned as chaplain in the regular Army, and served in that capacity at Fort Custer, Mont.; Fort Sherman, Idaho; Angel Island, Cal., and at the Presidio, San Francisco, where he was serving when retired in 1900. At the Presidio, he gave the crowning service of his life, for he was the chaplain of the Garrison, and of the General Hospital during the Spanish-American War. Here he worked day and night visiting the sick, wounded, and dying. and after he had given to the dying the consolations of religion, it was his task to bury the dead. For two years in the crowded garrison and camps, he had a funeral almost every day giving a soldier's burial to 63 men in 8 days. During the mobilizing of the troops for the Philippines, many a brave soldier was prepared to make the supreme sacrifice for his country by being led to trust to the supreme sacrifice of Jesus Christ for his salvation. For several years past, Chaplain Macomber has been broken in health. His gracious wife whom he married during the Civil War passed to her reward nearly a year ago, and they now rest side by side in the national cemetery at the Presidio. Chaplain Macomber died at his home in San Jose, December 3, and was buried with full military honors on December 6. at the national cemetery, Chaplains Newsom and Hilman officiating, assisted by Drs. Morris and Dille, of the Methodist Episcopal Church. He is survived by one daughter, Miss Esther Macomber, of San Jose.