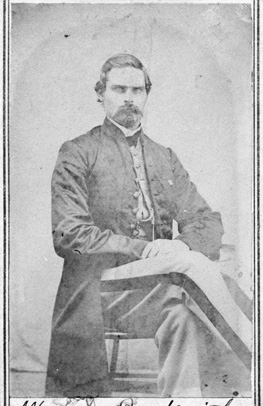 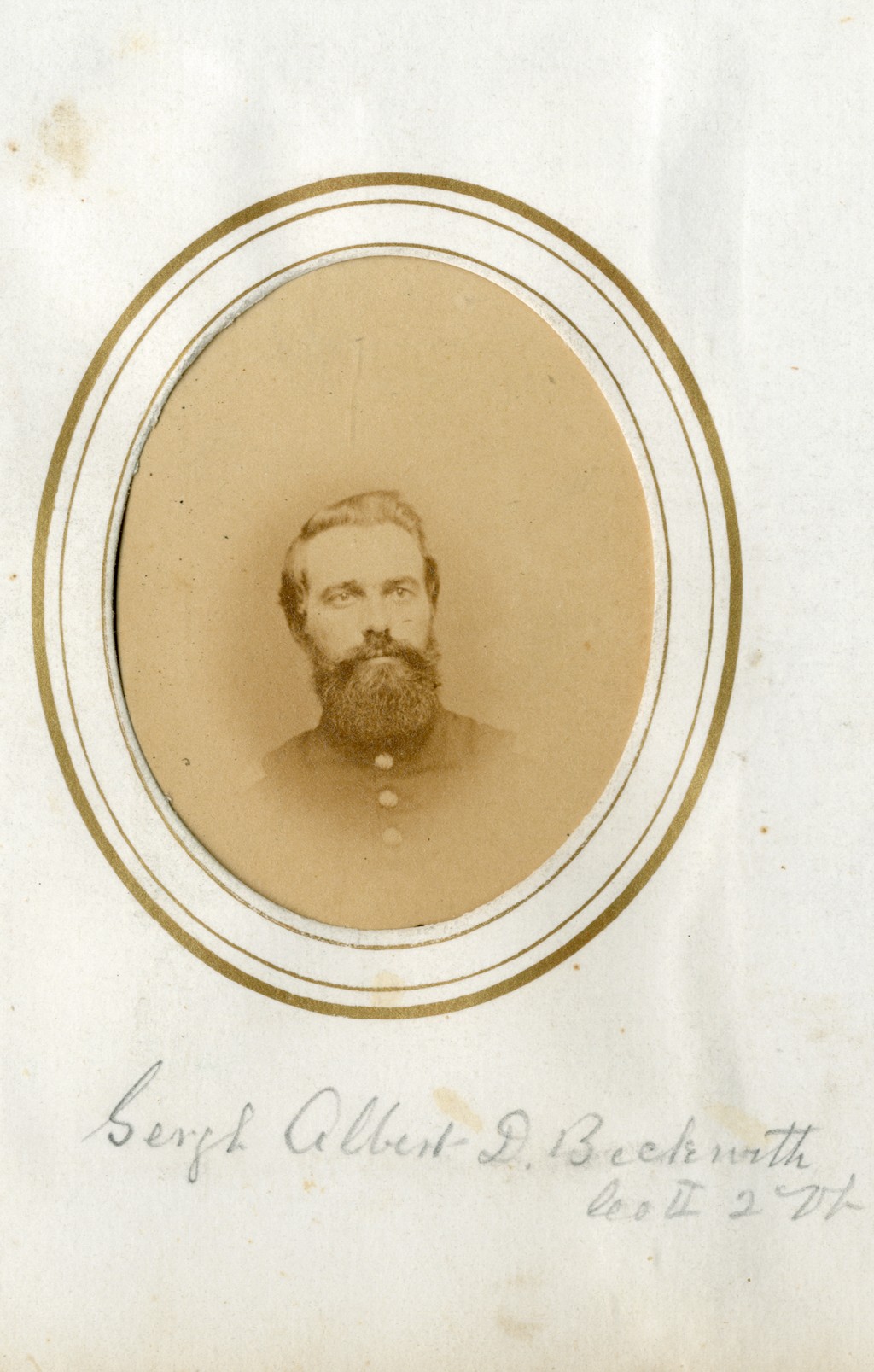 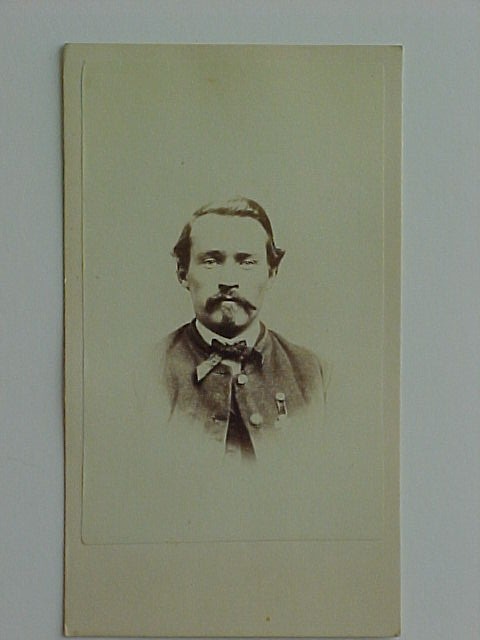 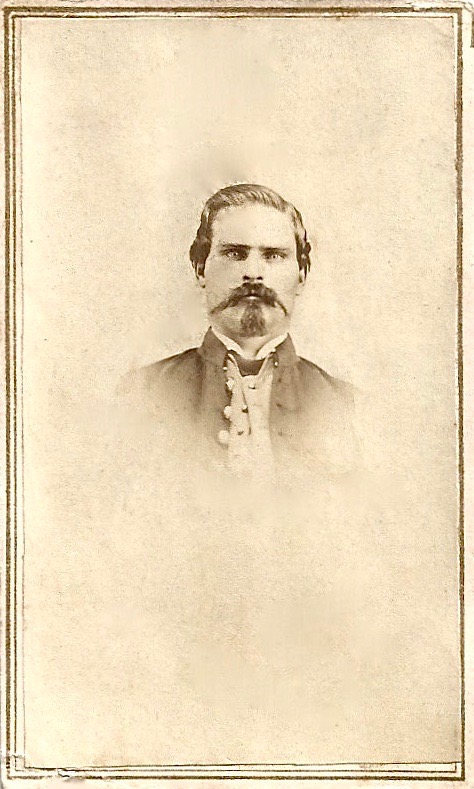 More on Albert D. Beckwith of Ludlow, Vermont: -NEWS: Ludlow, Vt. Ludlow, 25 Feb. 1909: "On 22 Feb., a goodly number of friends of Mr. & Mrs. A. D. Beckwith passed a very enjoyable afternoon and evening with them at their home on Commonwealth Avenue, the occasion being in observance of the 72nd anniversary of Mr. Beckwith.

After a pleasant social hour the guests were seated at the dining table where a bountiful supper was served. As a centerpiece a birthday cake with suitable inscription dates and lighted candles was much admired. At each plate was the little 'hatchet' wrapped in flags to still further remind those present of the date of the occasion. Among out-of-town guests were Mrs. Frank (Rose L.) Adams and little Rena of Chester, Mr. & Mrs. Ulrie Ross, Mrs. Bryant, Mrs. Fullam, and Mr. Thomas of Proctorsville, Vermont. Mrs. Adams returned to Chester Tuesday."

-NEWS: 17 April 1913: "A. D. Beckwith thinks he is a little ahead in the maple sugar business as he has made 14 lbs of nice white sugar and three gallons of syrup from four trees. He thinks he will build a sugar house for another year and go into the business more extensively, hoping to furnish the market." (Mrs. A. D. Beckwith celebrated her birthday on 19 May, 1913, at the home of her daughter Mrs. H. T. Brown). NEWS:- 28 Oct., 1915: "Mrs. A. D. Beckwith returned from her trip Sat. eve. She had been visiting relatives and old schoolmates in Bridgewater, Woodstock, Pomfret, and Heartland, on her return taking in "The Birth Of A Nation" (the film) at Bellows Falls. Mrs. Beckwith has been gone over 50 years from her old home, yet met ten of her old schoolmates, a good record for so many years."

NEWS:- 27 Feb., 1919: "A. D. Beckwith wishes to thank his friends for their kind remembrance on his 82d birthday, especially Miss Gladys M. Little for her kindness in making the day pleasant. She served a five o'clock chicken pie dinner with creamed potatoes and all the good things which go with it. The birthday cake deserves special mention -a large white cake, beautifully decorated with 82 red, white, & blue candles with the inscription, "Grandpa, Feb. 22d" the table was prettily decorated with national colors, flags, etc. Cooking and serving all done by Miss Gladys, (age 12). The evening was happily spent in visiting and a very appreciate song, "Allegiance" was beautifully rendered by Miss Doris Gleason.

After a long winter of sickness, Comrade Beckwith fully appreciates such kindness and hopes Gladys may have friends to celebrate her 82d birthday." [see 3 March 1921 issue of the Vermont Tribune newspaper, Ludlow, Vermont, for his 84th birthday story] He died in Ludlow, 23 May, 1921 (age 84). He left a widow (1) son: Clarence of Manchester; a brother, Nelson Beckwith of Everett, Mass.

Mrs. Beckwith's died at the home of her daughter, Mrs. Henry T. Brown on Pleasant Street in Ludlow, where she had been ill for two weeks prior, on 2 Sept., 1923 (age 80). She was a member of the Universalist church, a charter member of O. O. Howard Woman's Relief Corps and here her work and interest were unstilted.

She had held the office of senior vice-president of the state department, W. R. C. and for many years had been state department inspector, and at the time of her death was senior vice president of the local corps. She was survived by: (4) daughters, all of whom were with her to the last. Mrs. Emma Howe, of Brookline, Mass., Mrs. Henry T. Brown of Ludlow, Mrs. Ira Holden of Chester, Mrs. H. L. Parker of Bellows Falls; Also (3) grandchildren: Miss Helen Howe of NY, Harold Howe of Boston, Miss Rae Brown of Ludlow; Goodwin Parker of Bellows Falls, Robert Parker in the Navy; one great-granddaughter, Rena Adams of Chester; (1) sister, Mrs. T. J. White of Pomfret, and several nephews and nieces. The funeral was held at her late home at 1:30 o'clock Tuesday afternoon, Rev. J. B. Reardon of Quincy, Mass. officiated at the Universalist church. Burial was in the local cemetery.

Bearers were: Hosea Parker and Goodwin Parker of Bellows Falls, H. T. Brown of Ludlow, and Harold Howe of Boston. (9 Nov., 1923: "John E. Keating has purchased the house owned by the late Mrs. Mary Beckwith on Commonwealth Ave and will soon occupy it.")

Albert D. Beckwith, one of Ludlow's four surviving veterans of the Civil War, was stricken with a shock Sunday evening and died early Monday morning. He was 84 years old, and had been a resident of Ludlow for more than 25 years, having come here from Bellows Falls directly after his marriage to Mrs. Mary W. Gould of this place, April 10, 1890.

He was well known about town and especially beloved by the children, and will be greatly missed. A member of O. O. Howard Post, G.A.R., he had served as its adjutant for many years.

May 7, 1863, he enlisted in the army and served as sergeant of Company I, 2d Vermont Volunteers. October 189, 1864, he was promoted to the position of first sergeant and December 24 of the same year was commissioned first lieutenant. He was mustered out of service July 15, 1865, after over four years of service, during which he was twice wounded, In December 1862 and in May 1864.

He leaves a widow, one son, Clarence, of Manchester, and a brother, Nelson Beckwith, of Everett, Mass.

The funeral was held yesterday (Wednesday) at his home on Commonwealth avenue at 1 o'clock. Rev. Alven M. Smith came from Alstead to conduct the ceremony and the G.A.R. Services, with taps sounded by Charles Joselyn, were also used. There was a profusion of flowers, tokens of respect and affection, not only from friends and neighbors, but from the local G.A.R., W. R. C., S. of V., their Auxiliary, the Universalist Ladies' Aid Society, and the G.A.R., W.R.C. and Pythian Sisters of Bellows Falls.

The body was taken by auto to Bellows Falls for burial. Capt. Bowe and Col. Hathorn of the G.A.R. accompanied the relatives and they were met at Bellows Falls by representatives of the G.A.R. post there who served as escorts to the cemetery, where a squad from the American Legion post of Bellows Falls fired the salute at the grave.