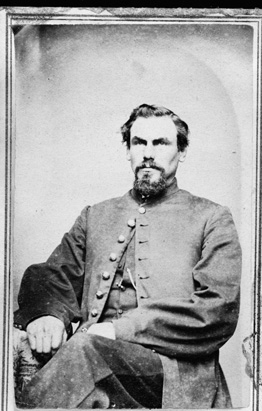 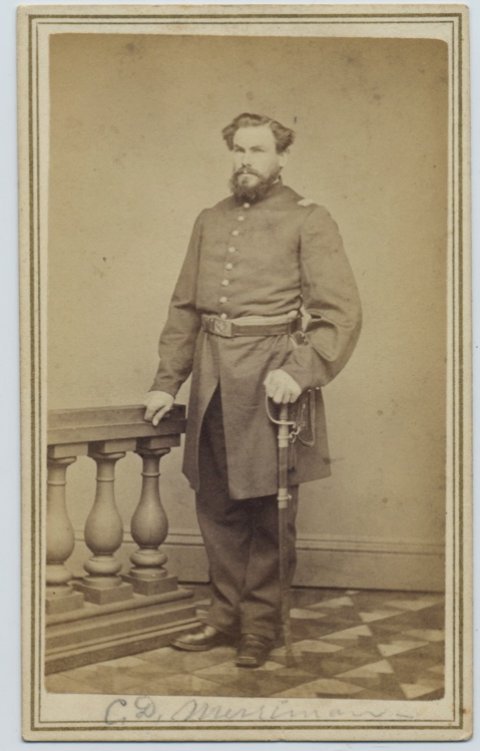 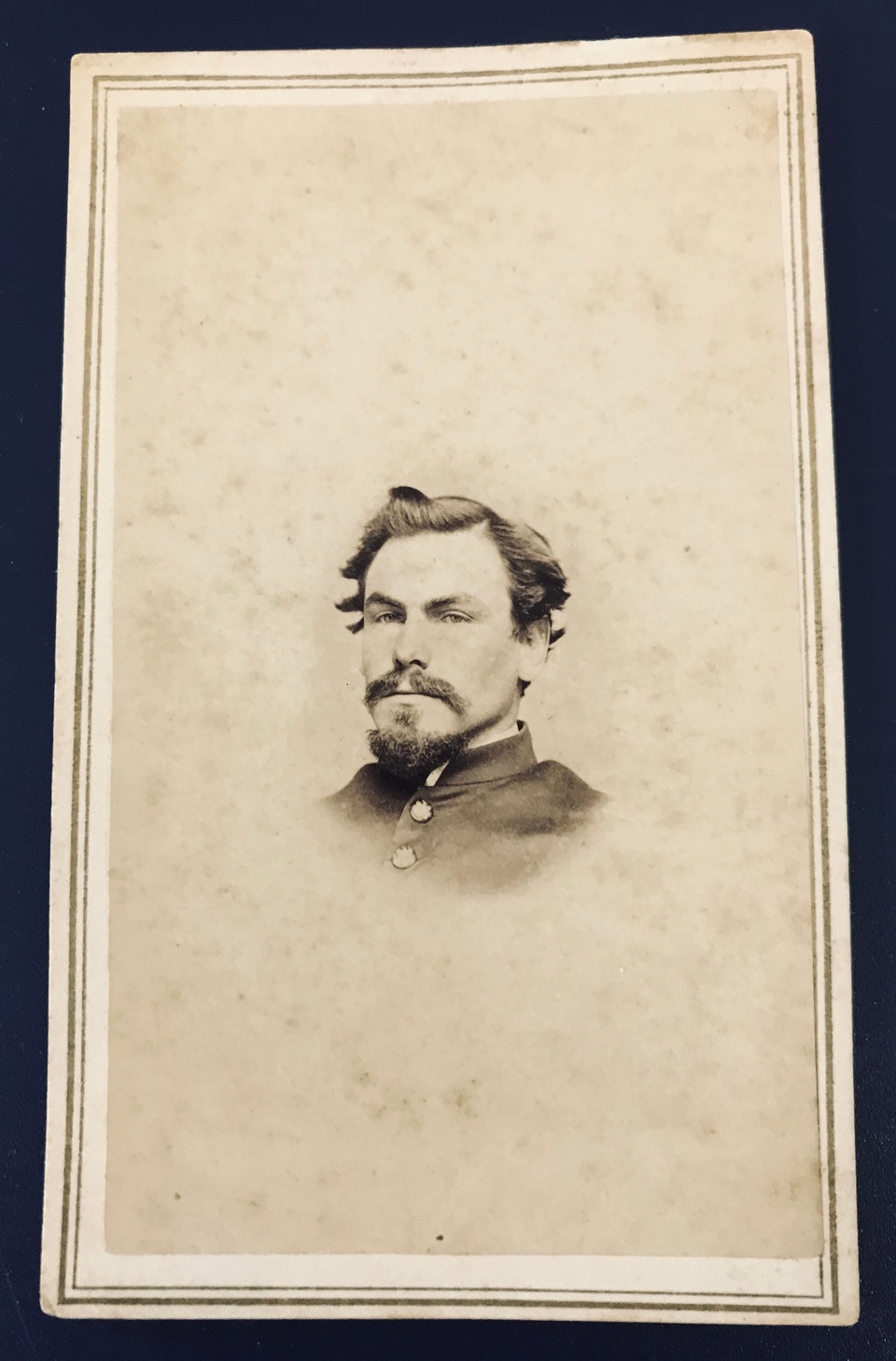 Captain C. D. Merriman of this town died last week Friday after an illness of many months. He went to a sanitarium in New Hampshire a few weeks ago hoping to get relief, but rapidly failed and reached home only 24 hours before his death. He was born in this town, his ancestors being one of the pioneer families of this place, several of whom did valiant service in the French and Indian and Revolutionary wars. His great great-grandfather moved to Northfield in 1718 and was killed by the Indians in 1723. His grandmother, Lydia Harwood, was captured at Charlestown by the Indians and condemned to the stake; but her bravery finally led to her release.

Captain Merriman, the deceased, enlisted in 1861 in Co. F the Vt. Co. of 1st Regiment of Col. Berdan's Sharpshooters. Co. F was composed of picked men selected for their fine physique and skill in marksmanship. This company has a brilliant record, 36 battles being inscribed on its banners from Big Bethel to Petersburg, sacrificing 18% killed and 362% including killed and wounded. Captain Merriman's badge gives unmistakable proof that he was 223 days under fire including skirmishing, picket fire and siege work. He was successively promoted from 7th corporal to 2d lieutenant and finally in January, 1864, to that of captain. Vermont has erected a monument to Co. F at Gettysburg.

After his discharge September, 1864, Captain Merriman returned to Hinsdale, N.H., married Julia E. Hilliard of Northfield and engaged in the foundry and machinist business until 1894 when he removed to a farm in this place where he has since lived. His wife and three daughters survive him, Mabel, a teacher of biology in Elgin, Ill., high school, Sara M. and Annie C. at home.

The funeral was held from his late home on Monday and was largely attended. Henry Johnson Post, G.A.R., Harmony lodge attended in a body. Many friends from out of town were present to attest their respect and love for the man. He lived an eventful, noble life and leaves behind a history which may well be a source of pride to his friends and an inspiration to the young (?who have?) known him.