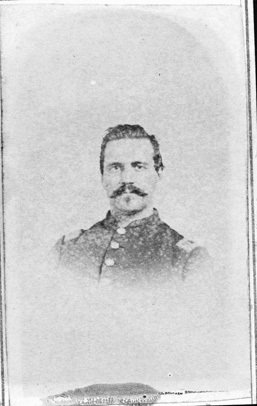 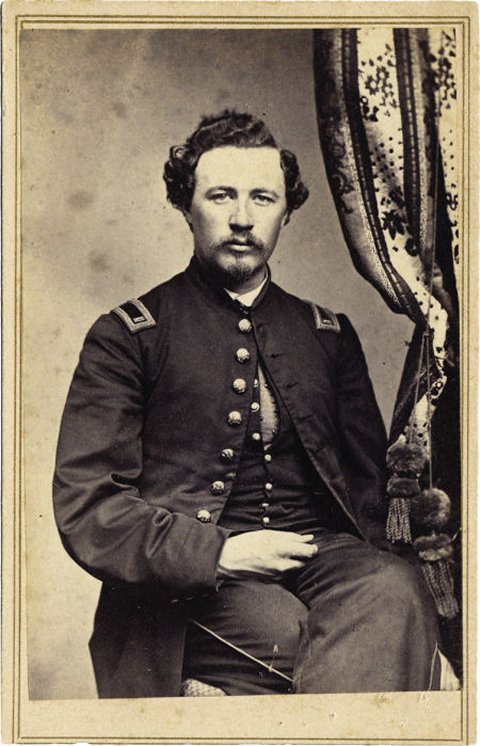 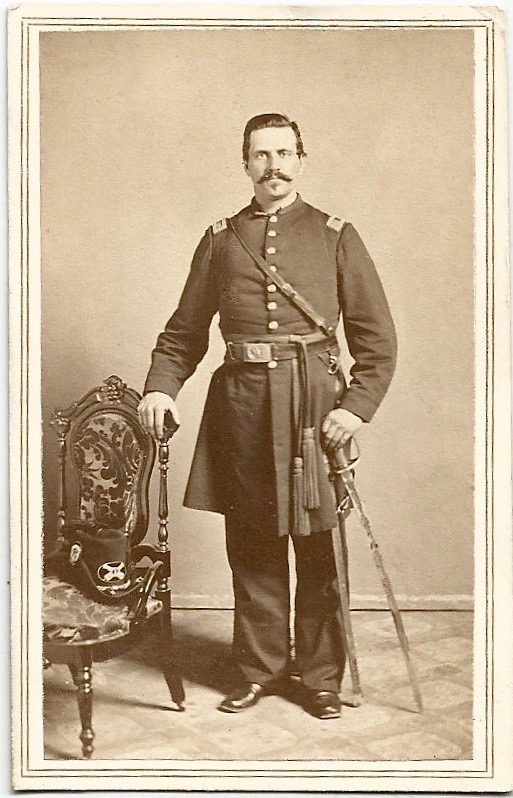 Believing that the numerous friends of the 11th in Caledonia and surrounding counties will read with interest anything concerning those with whom they have lately parted,--and bearing in mind the many favors for which myself and the members of the company A are indebted to the ladies and gentlemen of St. Johnsbury, I hope you will excuse this intrusion, and for myself and the whole company publish to all that the remembrance of those kind friends we have left behind, will ever stimulate us to act our part in consistency and honor so that when the time comes that we meet again, it shall be with our characters fair and unsullied as when we parted; with credit to ourselves and with a consciousness of having performed the duties devolving upon us.

Space would fail me were I to endeavor to portray the manner in which our progress from Vermont to this place was marked; the enthusiasm, the shouts of joy from the gathered multitudes wherever we stopped; the a lieu and farewells said; the huzza's for the Union and liberty; the supplies of cake, fruit, and flowers provided for us by the ladies. --- Indeed, looking back over those two days ride, it seems more like a pleasant dream than a reality, in these heart-troubled times. The country through which we traveled is a beautiful one; and it was only after our departure from Philadelphia, and as we neared Baltimore that one could suppose that war was raging or that our trip was for aught, but pleasure. Upon nearing the latter city, however, it was plain to be seen that the peaceful employment of the inhabitants had been disturbed and that we were approaching the place where at any moment might be enacted those scenes of strife and horror which have made our country miserable, and of which we were accustomed to think with abhorrence. And so it is from thence all the way to Washington, at which place we arrived all safe. --- There we found such multitudes of recruits arriving and departing; such whistling and puffing of railway engines, such running hither and thither of the officers, the anxious looks and enquiries of new arrivals, the din and noise; altogether the only thing I can describe it as is confused. But as the night drew on all became quieted; the regiments marched in good order to supper, in a spacious hall fitted up for the purpose of victualling the troops, and afterward to a large and well ventilated warehouse, where we stacked our arms, unpacked our blankets, and laid us down to rest; and believe me, we all slept too, as well as ever did king on a bed of down. The next morning we marched to our present campground which we all like very much. There is a plentiful supply of water adjacent, and for postal and other arrangements is a convenient one. Since that time up to Saturday, the 27th ult.; the regiment has employed digging rifle-pits, drilling, doing guard duty, &c. On that day orders were received to divide the regiment, and several of the companies have been sent to other forts in this neighborhood. Two ( and G.) remaining here. We were all pleased to be kept at headquarters, for it saved us a march and all the trouble of striking and pitching tents anew. The forts are not far apart, and we have opportunities of visiting each other occasionally. Six miles I think is the farthest any of our companies have been sent from here. We may probably remain as we now are during the winter, but we may be ordered to change our station at any moment, and we are always prepared to march in quick time. I am glad to say that the men, with few exceptions, are all in good health.

I shall from time to time advise you of everything concerning the company which I think will at all interest our friends in Vermont.

The funeral of Capt. E. J. Morrill, 11th Vt., who was shot after being taken prisoner, while endeavoring to escape, and of his brother, Lieut. Abel Morrill, Jr., acting Adjutant of 3rd Vt. who was killed in the Wilderness, was attended last Sabbath (7th inst) They were sons of Mr. Abel Morrill of Cabot. A very appropriate discourse was preached by Rev. Mr. Drew. Resolutions of condolence and sympathy were adopted. The exercises were largely attended by sympathizing friends from Cabot and adjoining towns.

The report that Capt. E. J. Morrill, 11th Vt., is a prisoner with the rebels, is a mistake. Authentic intelligence has been received of his death, at Appomatox, on the 30th of June. In fact the account originally sent to us was correct. Capt. Morrill wounded when attempting to escape on the 29th of June, and died of his wound on the next night.