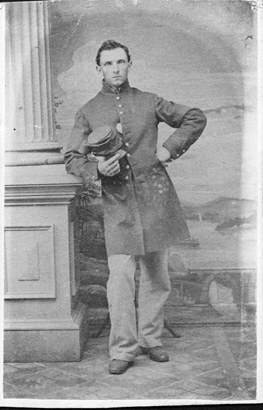 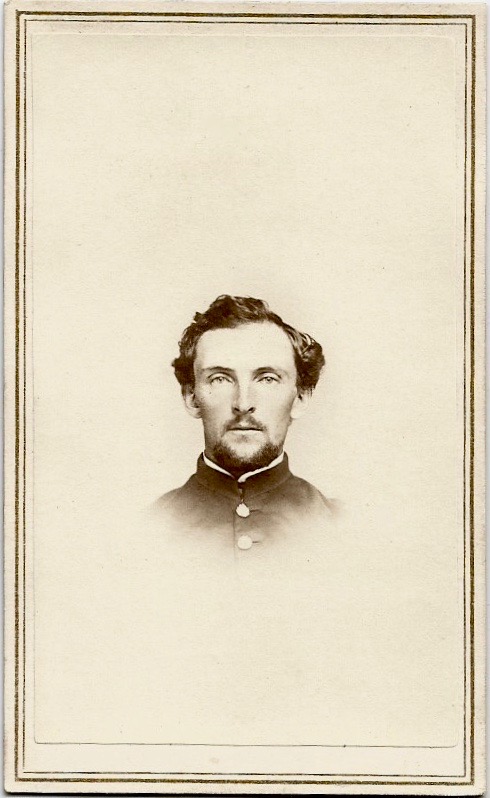 Mr. Amherst Morse, in employ of J. H. Taylor & Company, grocers, died Sunday morning of cholera morbus, at the age of 39, after an illness of less than twenty-four hours. Mr. Morse, who had only been in town since last spring, was a son of Austin Morse, formerly of Fayetteville, but now of Worcester, Mass. and was himself in in trade at Williamsville from 1868 to 1875.

Mr. More had a good war record, was a stirring, energetic, hard working man and was held in high respect by those that knew him best. His family consisted of a wife and daughter, reside at Williamsville, where his remains were taken.