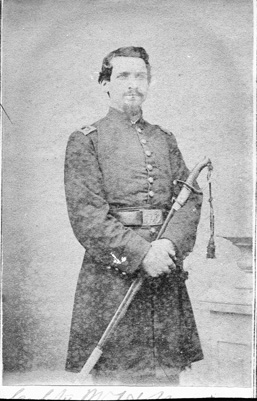 Troy, N.Y., June 7 - Colonel William H. Munn, who served with distinction through the civil war and a well-known merchant, who retired several years ago, died today at a local hospital at the age of 77 years. At the beginning of the civil war Mr. Munn enlisted as a private in the Fourteenth Regiment, Vermont Volunteers, and for bravery in action was made a Captain. Later he was promoted to the rank of Colonel. Colonel Munn was prominent in Masonic circles both in this state and Vermont.