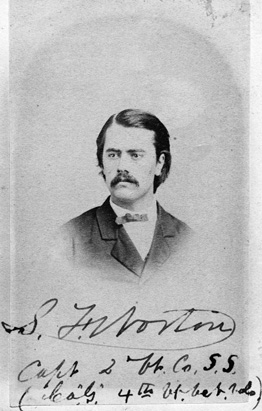 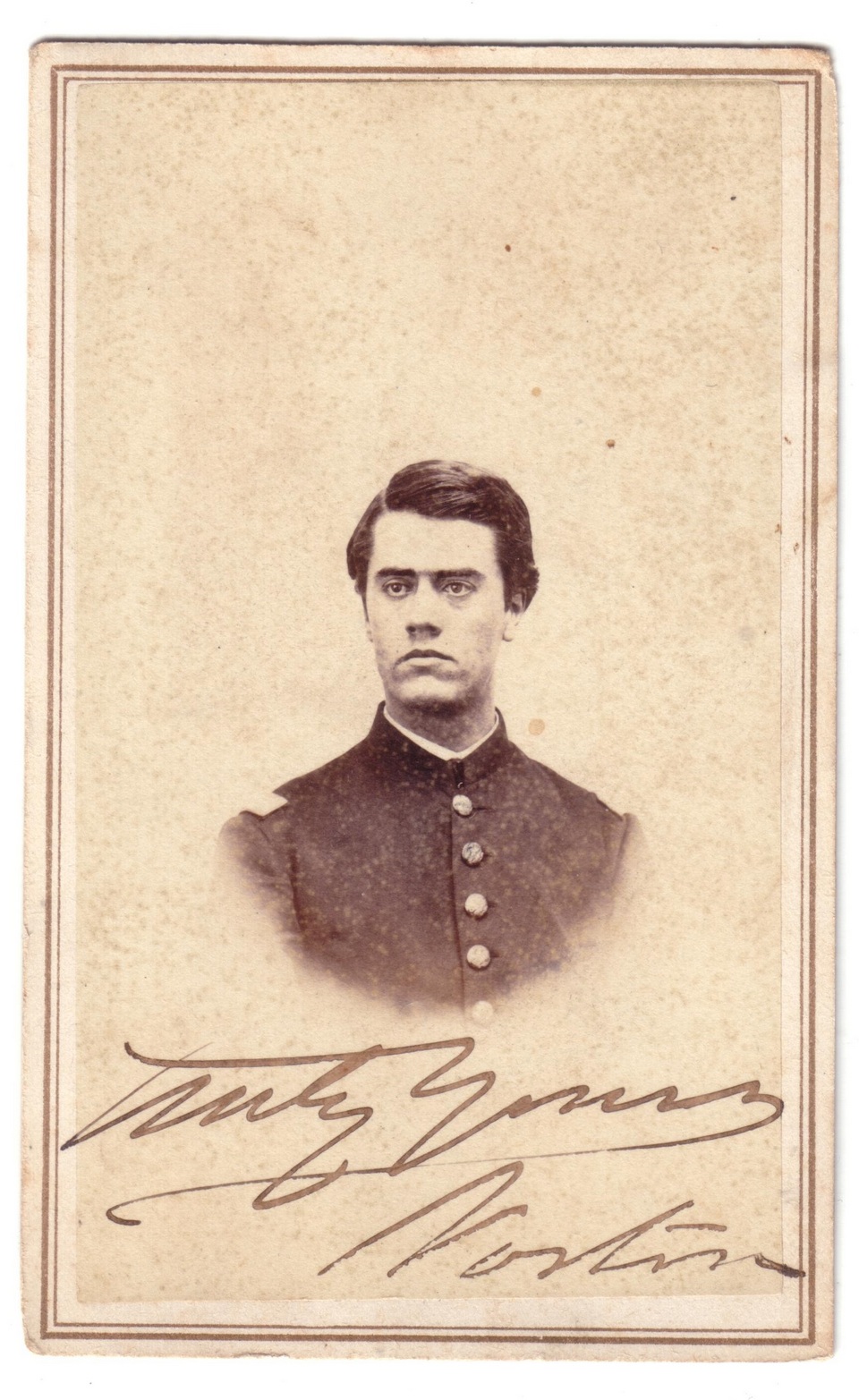 Seymour F. Norton, a civil war veteran, and former editor of the Chicago Sentinel, who died Tuesday night at his residence, 3135 West Washington street, will be buried today at Graceland. Services will be held in the chapel. Mr. Norton had been a resident of Chicago for forty years. Following the war, he became interested in politics and helped found the People's party.

Death of A Vermont Veteran

The recent issue of a Chicago paper announces the death of Seymour F. Norton, which occurred in that city April 2 at his residence, 3135 Washington street.

During his boyhood days, Seymour F. Norton lived in Burlington, and attended the old academy, on the site of the present grammar school Later he moved to Winooski, and was the first man to enlist in Compan E, 2nd U.S. sharpshooters, on the 5th of October, 1861. Upon the organization of the company, November 9, 1861, was made first sergeant, later being promoted first lieutenant and when the original members of the company were mustered out he was promoted captain of Company G, 4th Vermont regiment, and mustered out of the United States service July 13, 1865. During his term of service, his company and regiment participated in 27 battles and combats, including the campaigns of second Bull Run, Antietam, Fredericksburg, Chancellorsville, Gettysburg, Mine Run, the Wilderness, Petersburg and Appomattox.

Captain Norton was a bright, handsome boy and a splendid soldier. After the war, he made his home in Chicago, where he engaged in newspaper work, in which he was most successful, at one time being editor of the Chicago Sentinel. He was also interested in politics and helped found the People's party.

State papers are requested to copy the above.