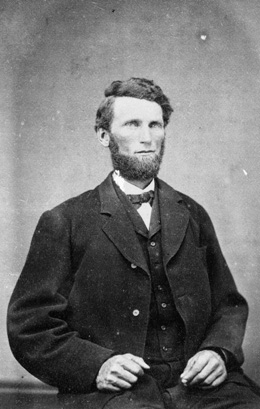 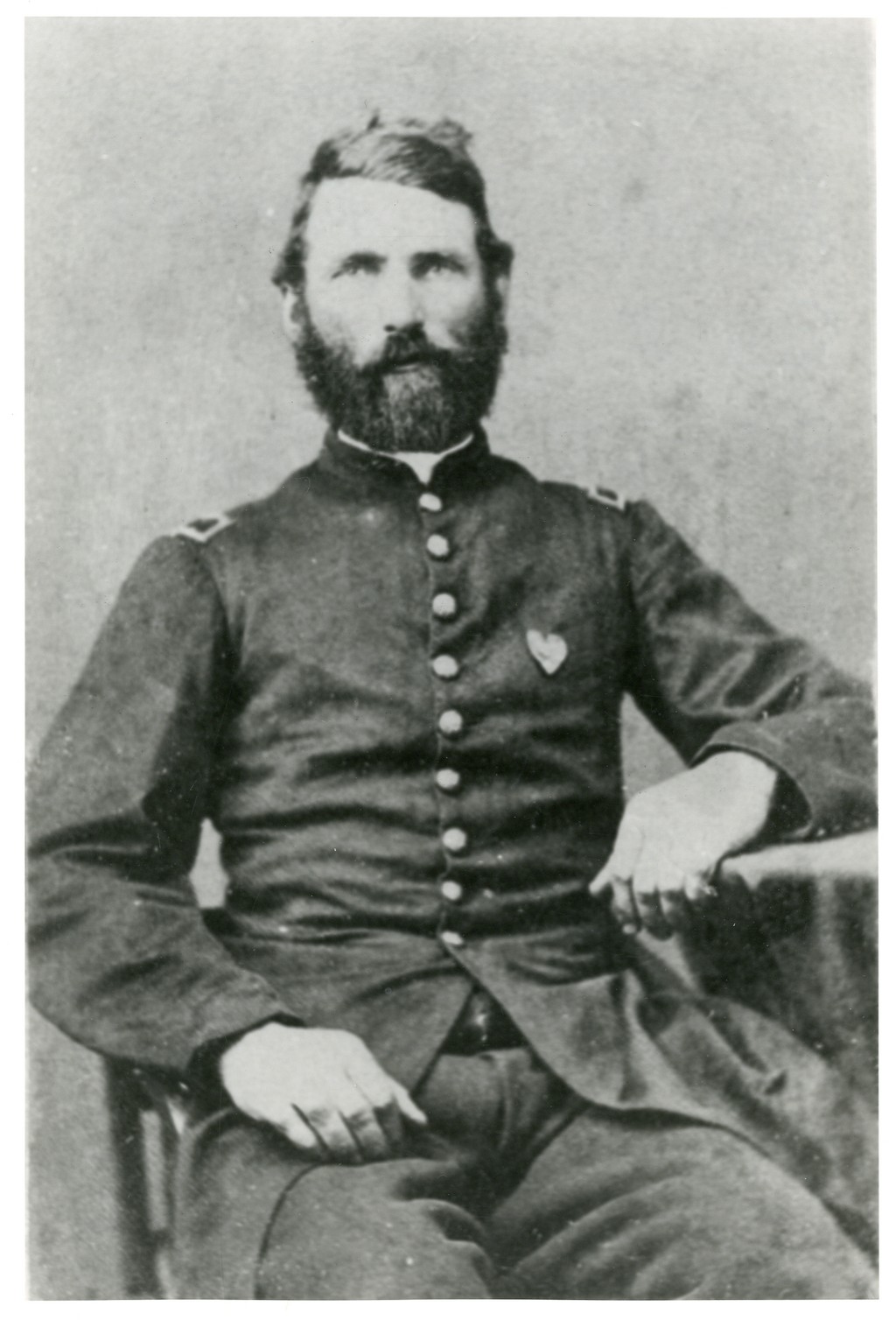 News has been received of the death of Richard Parker of West Derby. Mr. Parker lived for many years in the North part of this town.

Once more our community has been called upon to mourn the loss of one of its most respected citizens. Richard F. Parker died at his home in West Derby April 6, 1914. He was a member of one of the old and influential families of the state, and was of Revolutionary lineage. He was born in Coventry February 16, 1833, the youngest son of the Hon. Isaac and Arabella (Cobb) Parker, and was educated in the common schools and at Brownington academy. After leaving school he spent some time in the mercantile business as clerk and in 1857 joined a searching party for gold in California. Returning, he enlisted in Company E, 9th Vermont Regiment, July 9, 1862, and remained continually with the regiment for three years. At the close of the war the 9th Vermont was the first regiment to enter Richmond. May 2, 1871, he married Melissa C. Chapman of Coventry, and they settled on a farm where they lived thirty-six years, later moving to west Derby, where he spent the last seven years of his life. He was a member of the G, A. R., and a Mason. He leaves a wife and three children, Dr. W. H. Parker of Dorchester, Mass., Alma R. Parker and Arabelie I. Parker of West Derby; also three sisters, Mrs. Jane E. Briggs of Sioux City, Iowa, Mrs. Nancy Stewart and Mrs. Allen Ripley of Pasadena, Cal., besides other relatives and a host of friends.

He illustrated in life what we call the "old school." honor and integrity were his watchwords and he always wore the badge of truth. He had a remarkably fine mind and retained his mental faculties to the end. He proved himself in a great crisis, a patriot, and in later life lost nine of his loyalty to his country or his faithfulness to his friends. His life was full of peace and happiness, and his last days were marked by wonderful patience.

The funeral services were held at the home Thursday, April 9, conducted by the Rev. George Pomfrey. Two beautiful solos were rendered by Mrs. W. M. Wright of Barton, and Mr. Pomfrey spoke from 2nd Samuel 3:38, "Today a great man hath fallen, a prince." The bearers were original members of his company, and the body was escorted to its last resting place by the G. A. R. Interment was in Pine Grove cemetery amid a profusion of flowers.