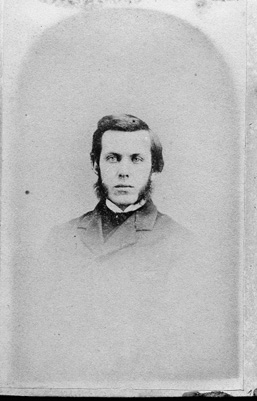 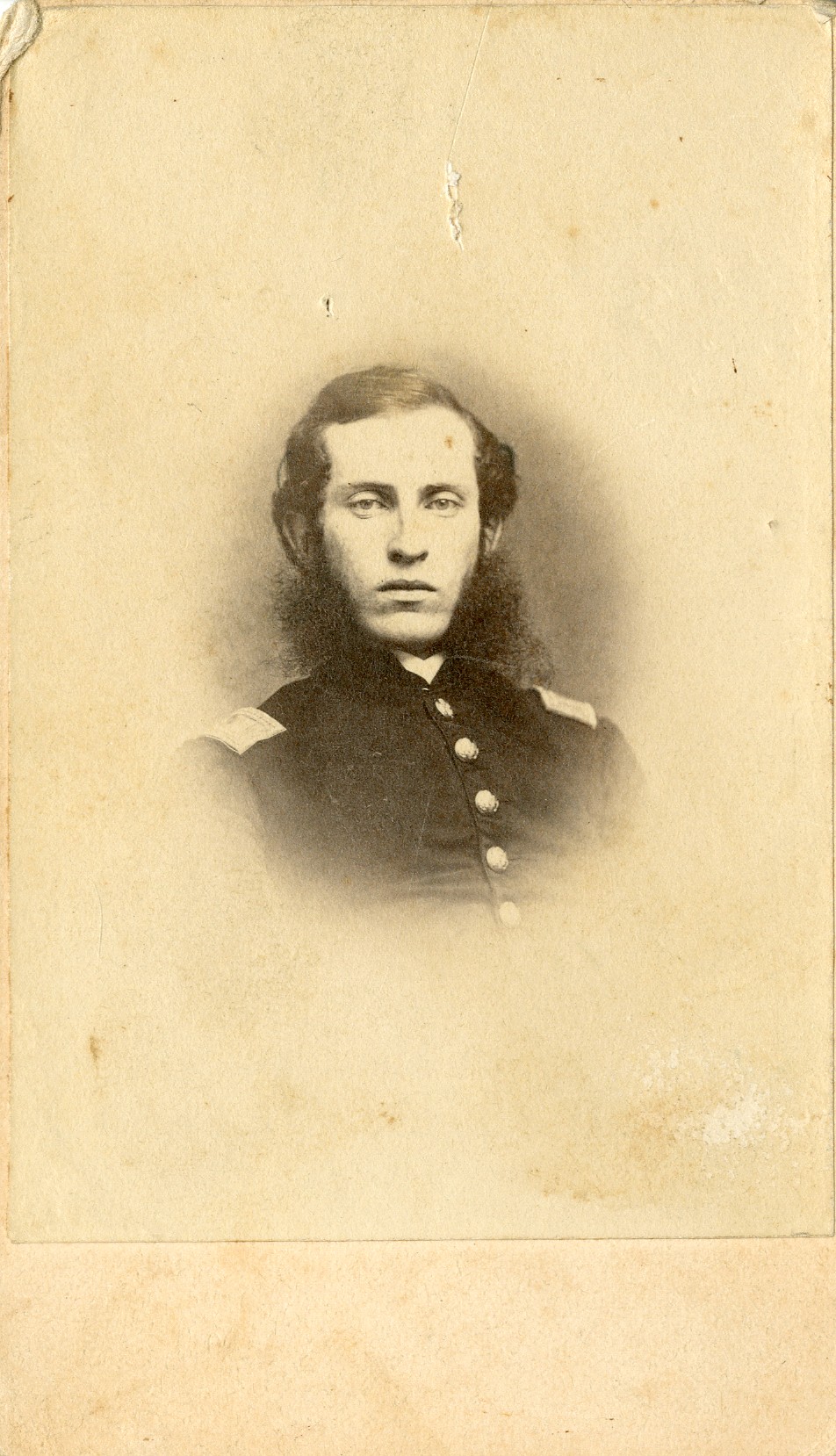 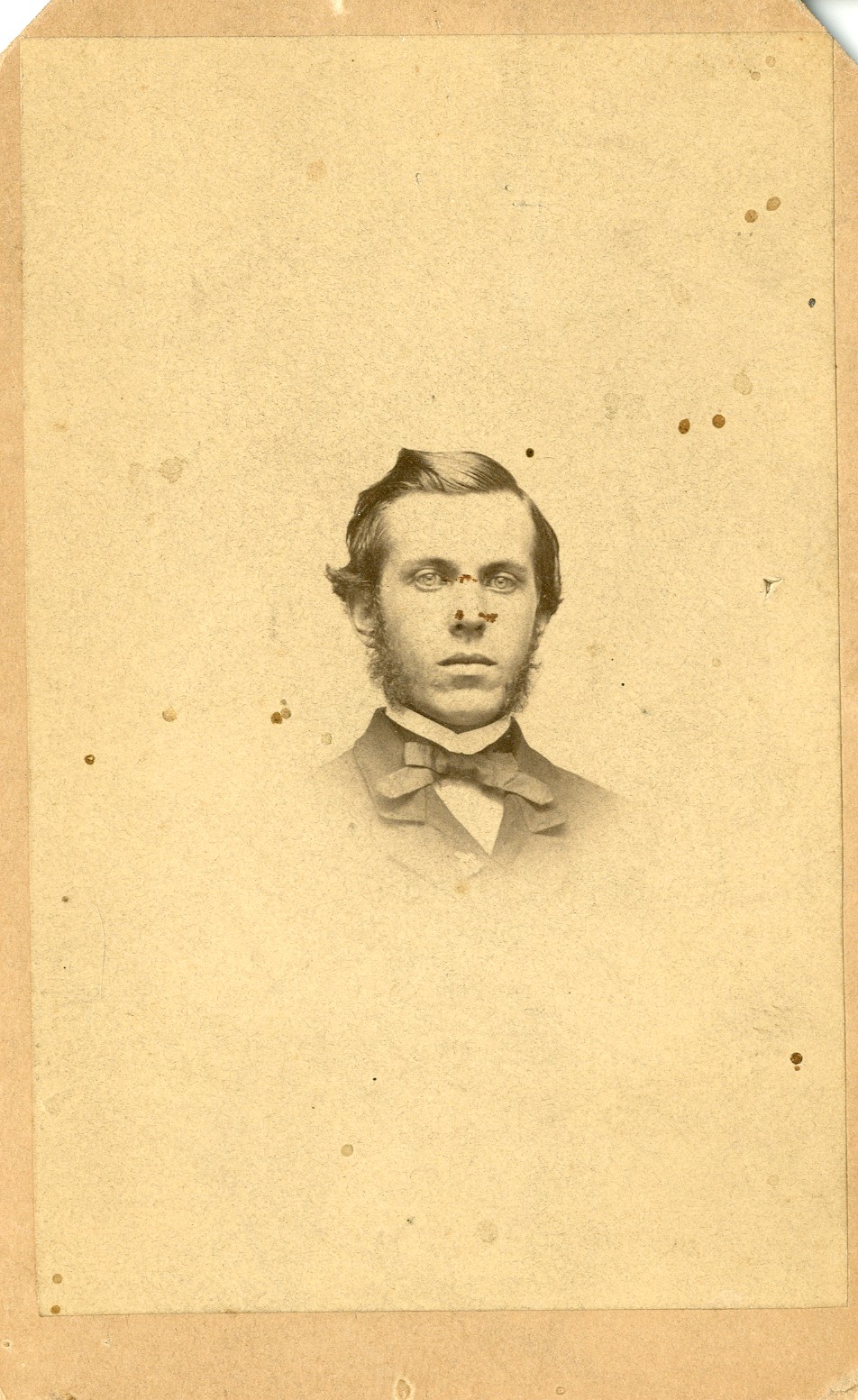 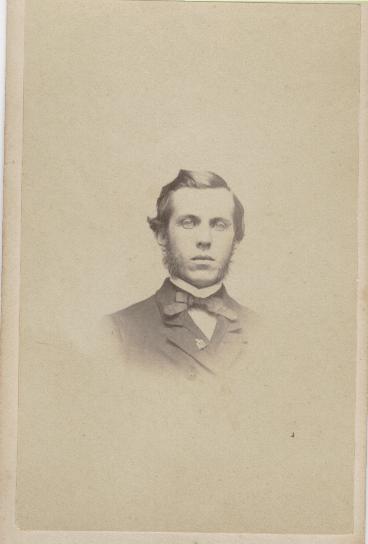 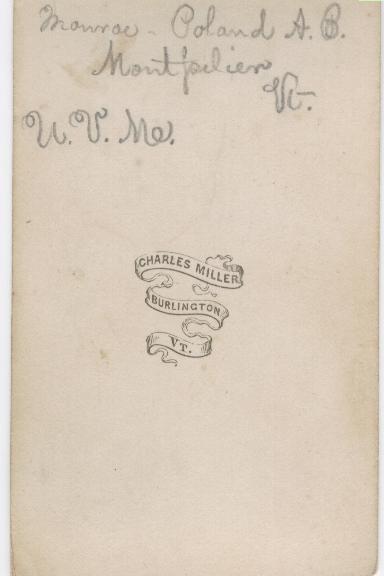 Was a son of Hon. Joseph and Mary Ann (Rowell) Poland, and was born in Johnson, Vt., 24 April 1841. Soon after his birth his parents removed to Montpelier, where his preliminary education was obtained. In the autumn following his graduation he enlisted in the 15th regiment Vermont Volunteers and became its adjutant 2 October 1862. This rank he held until the regiment was mustered out in August 1863. He was then for several years a deputy collector of internal revenue. From 1868 to 1880 he was associated with his father in the publication and editorial conduct of the Vermont Watchman. He went to Chicago in October 1881 and for a time was engaged in the business of insurance, but soon went to Omaha to take charge of an edition of the Omaha Bee, published at Council Bluffs, Iowa.

In 1888, in consequence of a severe attack of pneumonia, he went from Council Bluffs to Chicago, and entered a hospital for treatment, where he remained until, a few months before his death, he returned to the East.

Source: University of Vermont Obituary Record, Compiled by a Committee of the Associate Alumni, No. 1, Burlington, 1895, pages 124-125.

Hon. Joseph Poland died at his home in Montpelier on Monday last. He was 80 years old.

Joseph Poland was the third child and second son of Luther and Nancy (Potter) Poland, and was born in Underhill, Vt., March 14, 1808. Three years later he moved with his parents to what is now the town of Waterville, Lamoille county.

At the age of 14 he enters the office of the Vermont Watchman as an apprentice printer and was employed there until 1839.

Jan. 1 of that year he commenced the publication, at Montpelier, of the Voice of Freedom, the first distinctive anti-slavery paper published in the state. Broken health compelled his retirement after a single year's service, but in 1840 he was able to resume his chosen profession and established the Lamoille Whig at Johnson. While residing here he served as assistant clerk in the state legislature.

After four years' connection with the Lamoille Whig Mr. Poland returned to Montpelier and established the Green Mountain Freeman as the organ of the newly-formed liberty party and continued its publication with marked success until the close of the campaign of 1848.

In 1849 Mr. Poland was chosen a director and secretary of the Farmers Mutual Fire Insurance company, positions which he held for over 30 years. In 1852-3 he held the office of judge of probate for Washington county, was a member of the senate in 1858-60 and in 1870-71 was the Montpelier representative in the legislature.

From 1861 to 1869 he was collector of internal revenue for the first congressional district.

In March, 1868, Judge Poland, in connection with his son, J. Monroe Poland, purchased the Vermont Watchman. He was a life-long member of Bethany Congregational church.

Joseph Monroe Poland, whose death has been noticed, was the oldest son of Hon. Joseph Poland, of Montpelier. He graduated from the University of Vermont in1862, and at once enlisted in the 15th Vermont regiment which was then being organized. He was appointed adjutant of the regiment of which Redfield Proctor was colonel and served throughout the term of service. In1868 the Montpelier Watchman was purchased by J. & J. M. Poland and he was connected with the paper as associate editor and publisher for 12 years or more. After that he was in business in the West for a number of years. During the past summer he resided at Marblehead, Mass., where he died last Wednesday night. He had been a great sufferer from dropsy; but during periods of comparative relief from the malady was able to be about and enjoy the society of friends and books. He spent the day before he died at Secretary Proctor's summer residence at Marblehead Neck, retired at night at his place of abode after a pleasant day and died, apparently in his sleep, being found lifeless in his bed by his wife when she entered his room the next morning. He leaves a widow, who was Miss Josephine Reed, daughter of the late Thomas Reed of Montpelier, and a daughter of about 15 years.