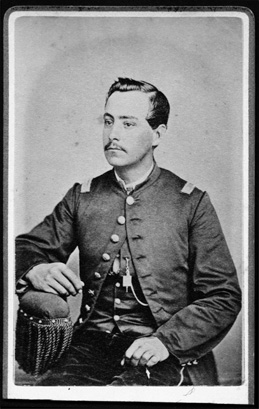 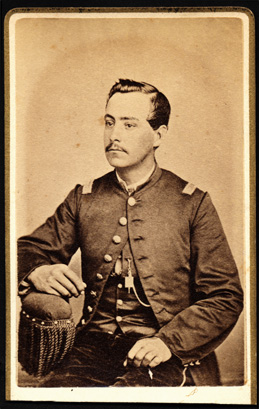 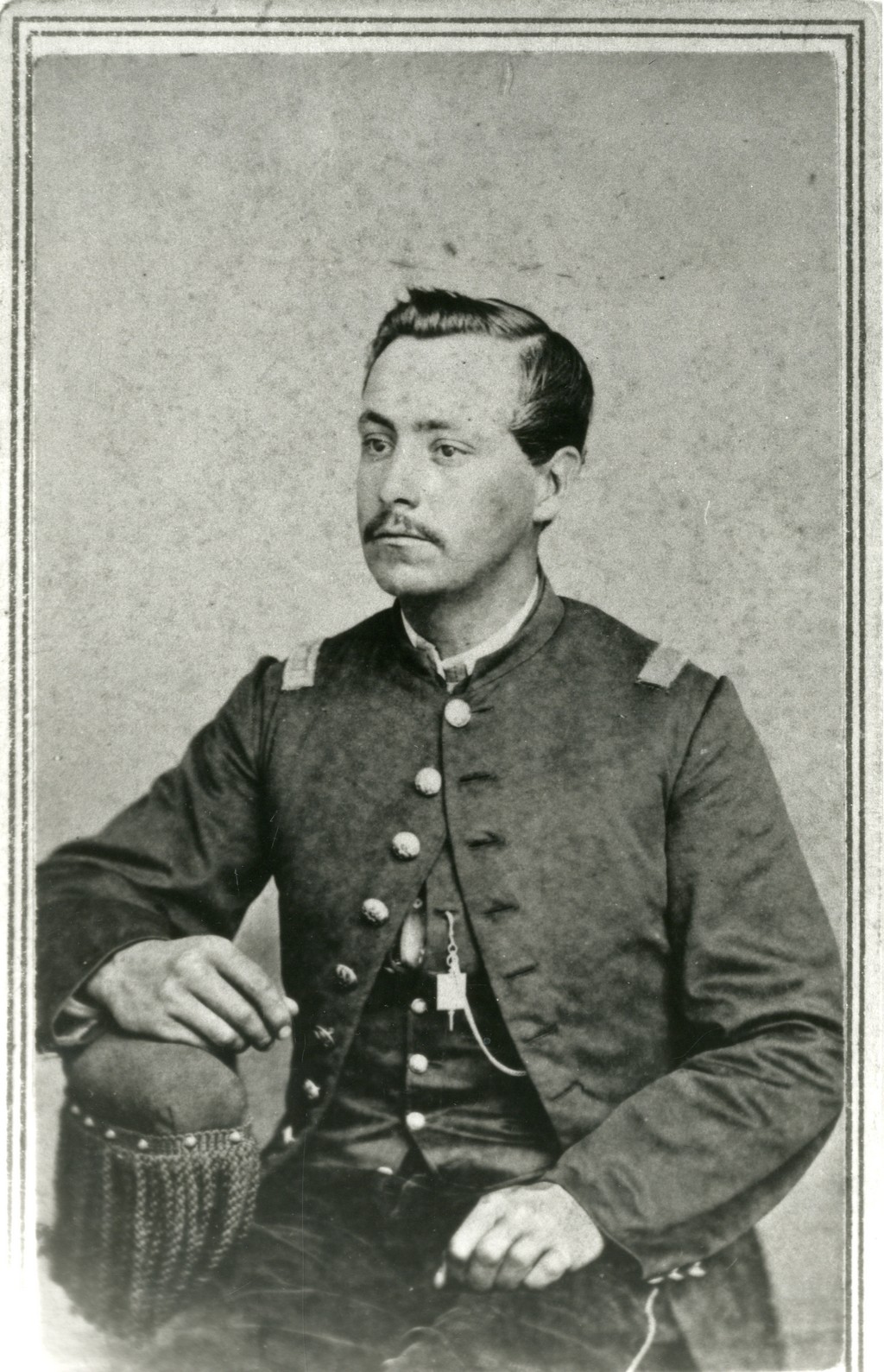 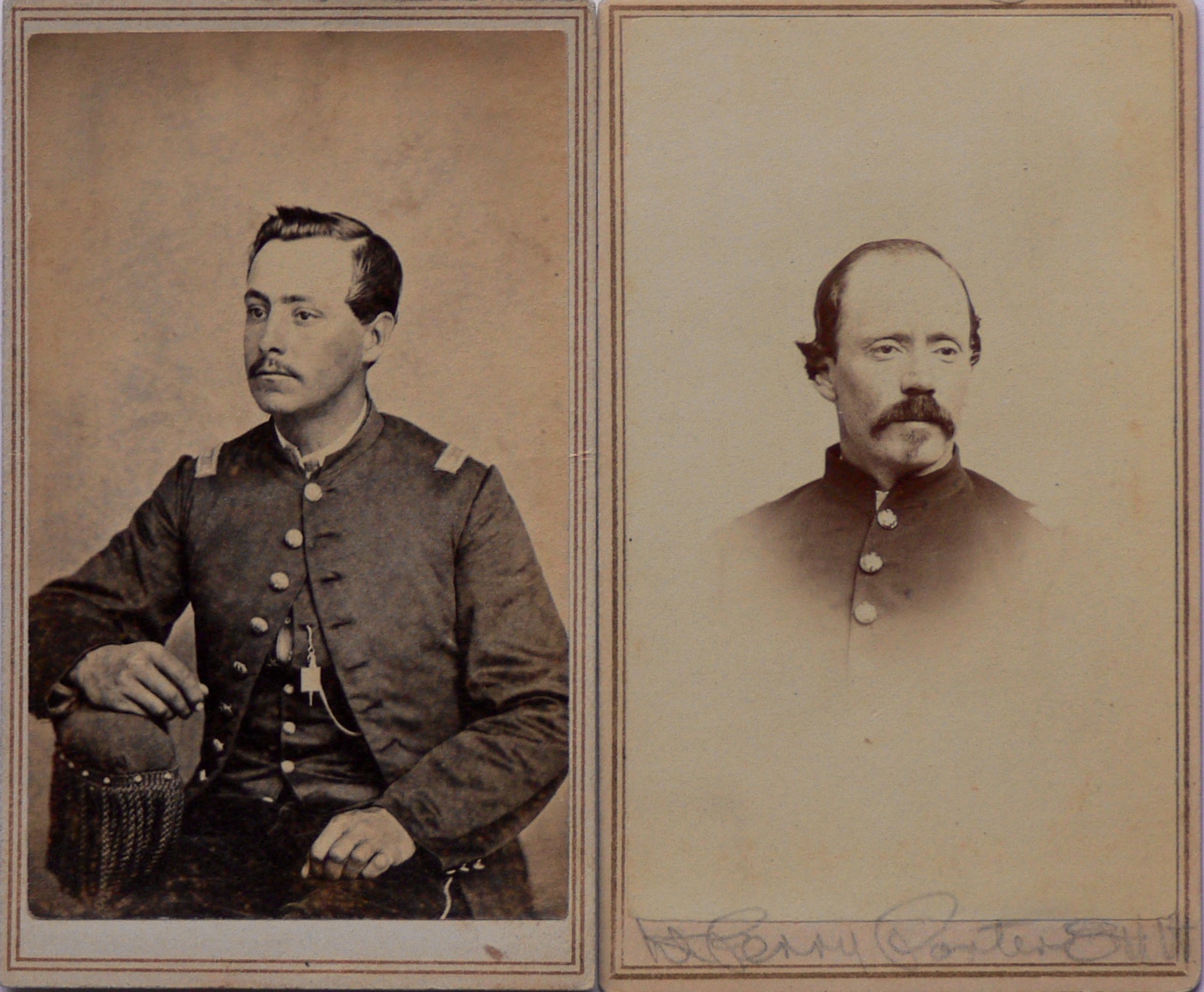 Robert P. Porter, aged 82, a captain in the Civil War, and commander of Sedgwick Post, G.A.R., of Brattleboro, died Friday evening after a week's illness with pneumonia at his home of Highland road. He was a native of Waterford. He enlisted in Company K, Eighth Vermont Regiment, and for three years saw hard service, being wounded several times and being a prisoner at Vicksburg. He carried a bullet in his leg until his death. After the war he was a farmer in Wisconsin. Returning to West Burke he was a general merchant many years, was deputy sheriff 15 years and pension attorney more than 30 years, retiring 20 years ago.

The funeral of Robert Perry Porter who died at his home in Brattleboro Sunday night, was held yesterday afternoon at West Burke, where he formerly resided and where for more than 40 years he was a prominent business man and leading citizen. The funeral was held in the Methodist church where he was for many years a member. The service was in charge of Rev. Joseph Vasey, pastor of the church.

The floral tributes were many and beautiful, and the bearers were his grandson and namesake Robert P. Porter, Dr. A. H. Jenkins, C. E. Coburn and B. D. Ruggles. The church was filled with friends and former neighbors and acquaintances who met to pay their last tribute of respect and esteem for one who will be greatly missed. There were five Grand Army comrades representing D. Rattray Post of West Burke, of which Mr. Porter was the first commander. There were large representations from the Masons, Odd Fellows, and Woman's Relief Corps, these groups occupying seats together at the service.

The burial was in the family lot at West Burke cemetery.

In addition to the relatives friends from out of town included, Mrs. H. B. Cushman of Newport; John Fyler, of Lyndon Center; L. D. Gordon and H. S. Powers, of Lyndonville; S. A. Richardson, Jutten A. Longmoore, Harry W. Witters and George C. Spencer, of St. Johnsbury.