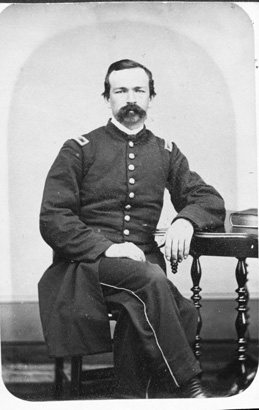 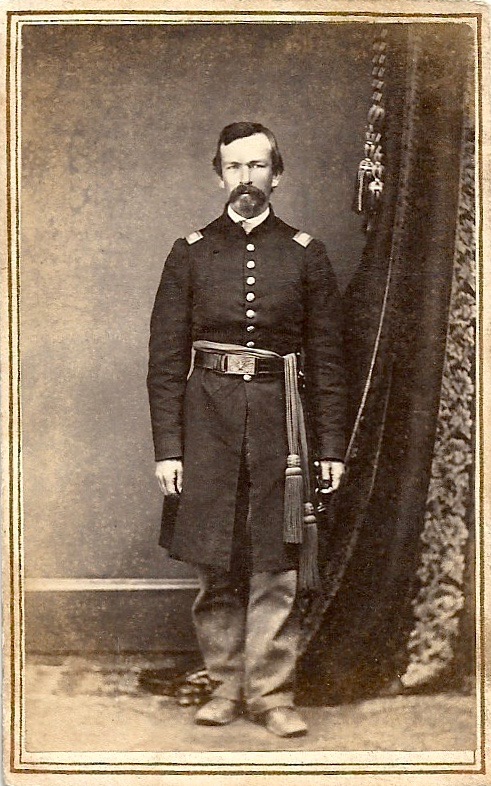 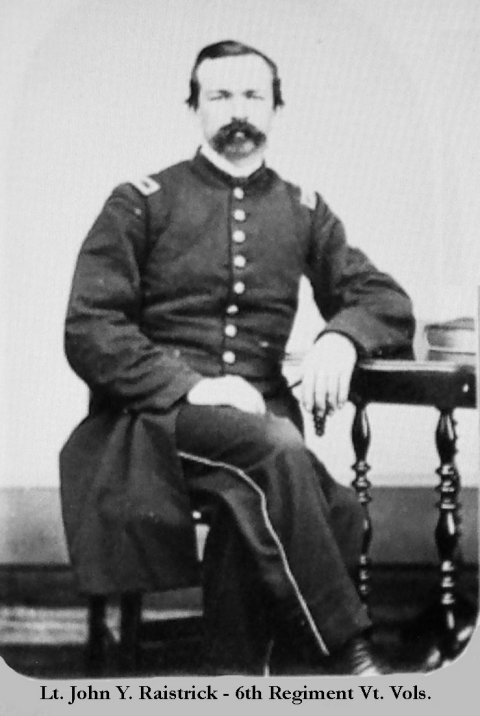 At the outbreak of the Civil war, Sophia and John were living in Bridgewater, Vermont. Mr. Raistrick enlisted 23 Sept., 1861 at Bridgewater, in Co. "B", 1st Regiment Vermont Volunteers. He was promoted 2nd Lieutenant of Co. "C" of the 6th Vt., He was discharged as a corporal. He was wounded in action, receiving a gunshot wound in the shoulder. After his return from the war, they lived for several years in Plymouth. In 1872, Mr. Raistrick came to Proctorsville to work in the factory and moved his family in town in 1873, where they remained. Four children were born to them. In 1876, Mr. Raistrick received a pension for his Civil war service.

-16 Aug., 1889: "Notwithstanding the inclement weather Wednesday evening, nearly seventy persons assembled at the pleasant home of Mr. and Mrs. J. Y. Raistrick to offer their congratulations on the 35th anniversary of their marriage. They were received in 'Jack's' characteristic manner, spending several hours in a social manner, music being furnished for those who wished to dance. Choice refreshments were served. Many valuable and useful gifts were left, including a patent spring rocker from the G.A.R.

When the 1900 census of Proctorsville was taken, John (age 57, carder in the woolen mill), and Sophia (age 65), had been married 48 years, had six children, with three alive in 1900. Living with them was their seven-year old granddaughter, Maud A. Eaton (b. Conn., April, 1893). In 1903, because of her parents failing health, Rosie Davy and family moved to Proctorsville to live with her folks to care for them.

-Proctorsville 4 Nov., 1904: "Mrs. J. Y. Raistrick celebrated her 70th birthday last Friday. Her daughter, Mrs. Harry Davy, with whom she lives, invited in a few ladies of near her own age, to assist her in celebrating the event. Mrs. Ben Shaw, another daughter, assisting." The year 1905 was very difficult for Sophia because of failing health and she gave up active work.

-17 Nov., 1905: "Daniel Gilson and wife of Plymouth were called to Proctorsville by the severe illness of his sister, Mrs. J. Z. Raistrick." Sophia d. after an illness of six weeks, with great suffering, at Cavendish, 19 Nov., 1905.

-Proctorsville 13 July, 1906: "J. Y. Raistrick made a misstep and fell the entire length of the stairs leading to Matt Stewart's rooms the 4th. Considering his lameness, it was fortunate that he was not seriously hurt. He was carried home but was able later in the day to come up street."

-17 Sept., 1914: "J. V. Raistrick, the local aster and dahlia expert grower, took first prize at the Springfield fair last week for the best display of flowers. When we take into consideration that Mr. Raistrick is over 80 years old, lame and nearly blind, and a gallant Civil War veteran, he is to be congratulated on his success."

-1 April, 1915: "John Y. Raistrick of Proctorsville had a paralytic shock early Wednesday morning, affecting his right side and also his speech. It is said he is now improving."

From his obituary: "He was a great lover of flowers and devoted much time to the cultivation of beautiful blossoms. He was a charter member of Canton Skitchewaug of Bellows Falls and fifteen of the members of that organization attended his funeral. He was also a member of Mt. Sinai Lodge, I. O. O. F. and Woodhouse Encampment, as well as of Lafayette Lodge F. and A. M."

J. Y. Raistrick passed away in the night last Friday. Funeral services were held at his late home on Monday afternoon. Howard Post, G. A. R., Mt. Sinai Lodge, I. O. O. F., the Encampment, and Myrtle Lodge of Rebekahs attended in a body.