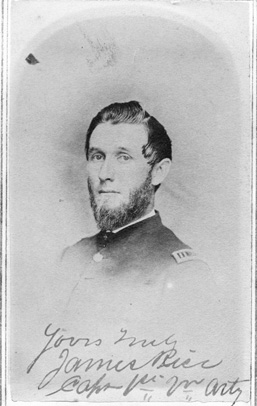 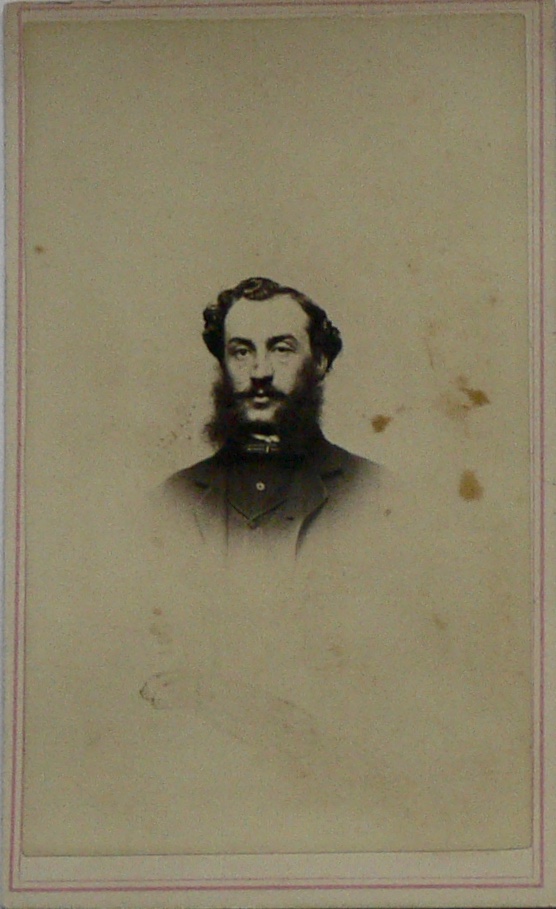 James Rice's death and burial in Williamsport, PA after burying his wife there got little notice in the local papers. We found more detail on his life in his wife's obituary two months earlier.

Wife of Former Secretary of State and One of Early Coloradoans.

Mrs. Carrie E. Rice, wife of Capt. James Rice, who was secretary of state from 1886 to 1890, died at the Graymont hotel at 4 o'clock this morning. She had been in ill health for many years, and a month ago she slipped and fell, breaking her hip; this was the indirect cause of her death, for she was unable to stand the shock.

She was born in Greensboro, Vt., sixty-eight years ago, her maiden name being Carrie Stevens, and she married Captain Rice in 1861. The came West almost immediately and located in Pueblo, where Captain Rice has always been prominent in politics.

He has been mayor of Pueblo three times. In 1886 he was appointed secretary of state under Gov. Alva Adams, and held the office until 1890, under Gov. J. B. Cooper. They made their home in Denver from 1886 to 1895. Mrs. Rice is survived only by her husband, and her death comes as a great shock to him, "She was one of the bravest and noblest little women who ever lived," said Captain Rice in speaking of his wife. "And we had been lovers for nearly fifty years." There will be no funeral services in Denver. Mrs. Rice will be buried in Williamsport, Pa., where he family lived for many years.