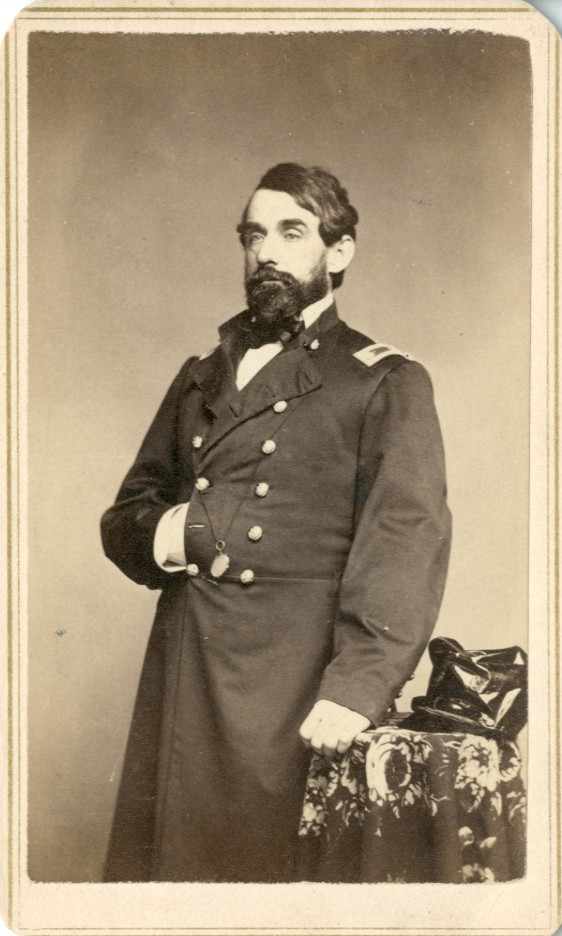 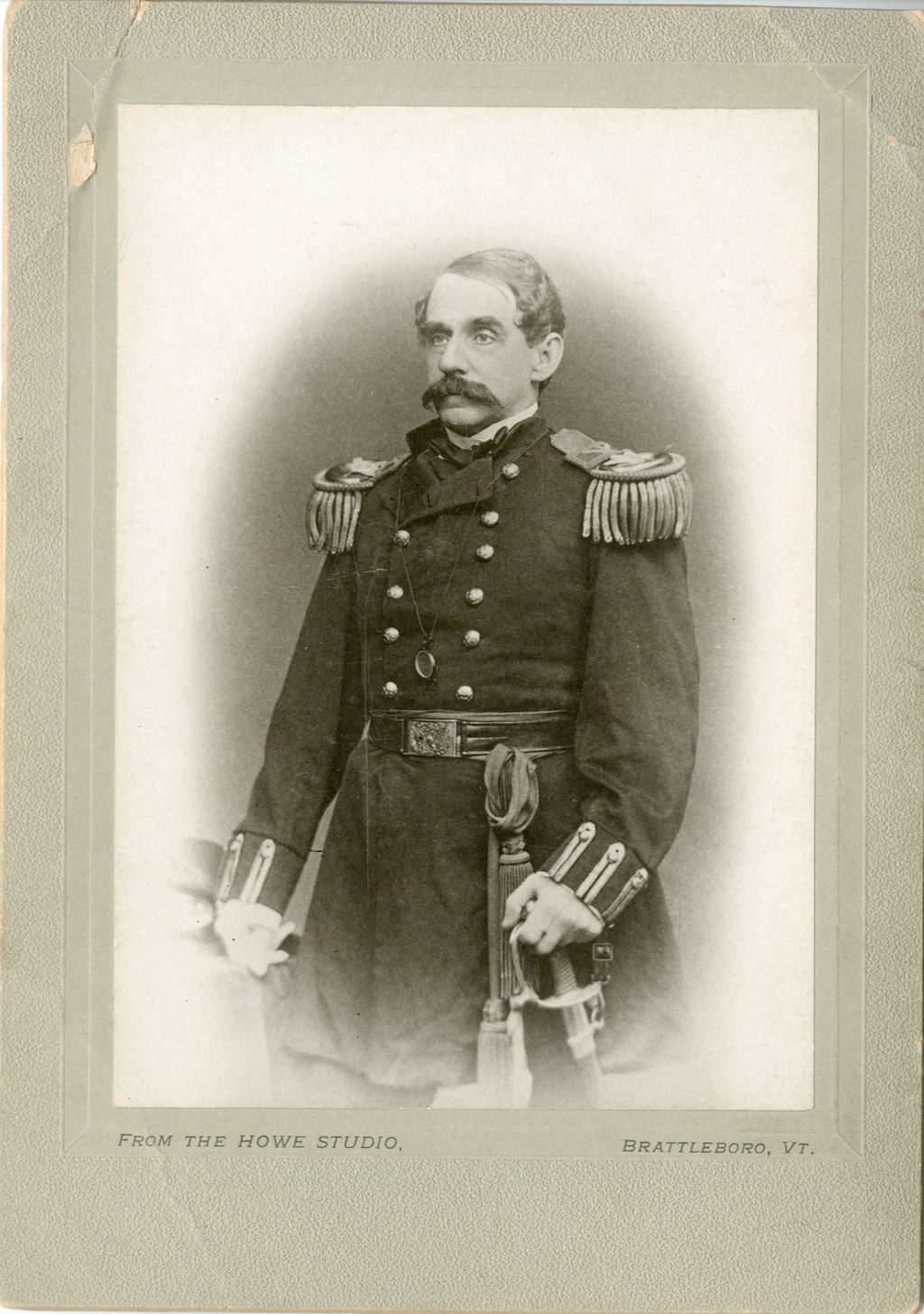 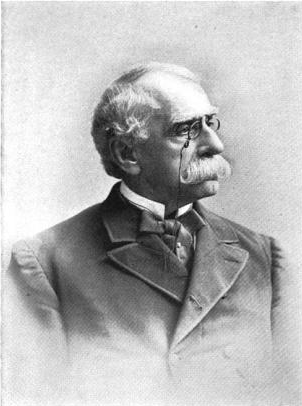 
COLONEL WILLIAM AUSTINE who died at Brattleboro, Vt., September 4, 1904, was up to the time of his death the oldest living retired officer in the United States Army. He was born in Hartford, Connecticut, January 1815, his real name being William A. Brown. On account of some litigation, however, his name was changed to William Austine soon after he entered the Army.

He was appointed a cadet from Connecticut to West Point, September 1, 1833, and was graduated July 1, 1838. Immediately after his graduation, he was appointed Second Lieutenant of the Second Dragoons and twelve days later was transferred to duty as Second Lieutenant of the Third Dragoons, in which regiment he remained until November 1839. At that time he was promoted to the rank of First Lieutenant and assigned to the Third Artillery, a regiment distinguished for the number of its officers who became famous during the Civil War.

Colonel Austine served in the Florida War against the Seminole Indians from 1838 to 1842 as Adjutant in the Third Artillery. He was in garrison at Fort Pickens from 1841 to 1842 and at Fort Moultrie, S. C., from 1842 to 1846. During the War with Mexico, Colonel Austine took part in the siege of Vera Cruz and in the battles of Cerro Gordo, Contreras, and Cherubusco, as well as in the skirmish of Amazoque and the capture of San Antonio.

For signal ability and gallantry in this campaign, he was promoted to Captain of the Third Artillery, August 13, 1847, and a short time after was given the rank of brevet Major for gallant and meritorious conduct. After the Mexican War, he was in garrison at Fort Adams, R.I., for several years, with the exception of a short time spent in Florida, during the Indian hostilities of 1849 and 1850. Later, he was stationed at Fort Constitution, N. H., and Fort Wood, N. Y.

On account of poor health he was granted a leave of absence from 1854 to 1861, spending a part of the time in travel abroad.

In the latter year he assumed active duty in garrison at San Francisco Harbor and was at that time appointed Major of the Third Artillery.

Colonel Austine was retired from active service February 20, 1862, for disability resulting from exposure in line duty, but he continued to serve as Superintendent of the Mustering and Volunteer Recruiting Service of Vermont at Burlington for three months after his discharge and was in Brattleboro in the same line of duty until November 1866. His services were performed with great ability and were warmly commended by the department at Washington. In September 1865, he was given the rank of Brevet Lieutenant-Colonel and Brevet Colonel for long and faithful service.

During his service in the Mexican War, Colonel Austine kept a detailed journal which gives a wonderfully clear description of the different actions in which he was engaged. During one of the battles, a shell from the enemy's guns buried itself in the sand within a few yards of the Colonel, who unconcernedly marked the spot and a few months later unearthed the missile. The shell is now in the Brooks Free Library, Brattleboro, Vt.

Colonel William Austin, said to be the oldest surviving graduate of West Point, and a veteran of three wars, died in Bennington Monday morning in his ninetieth year.

He was born in Stonington, Conn., and his original name was William Brown. This name he discarded.

He was graduated from West Point in 1838, and was a Lieutenant in the Seminole War, and won a Captaincy and a Brevet Major for meritorious conduct in the Mexican War. Disabled and retired he was made superintent of mustering in the Civil War.