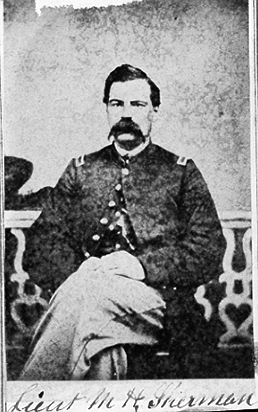 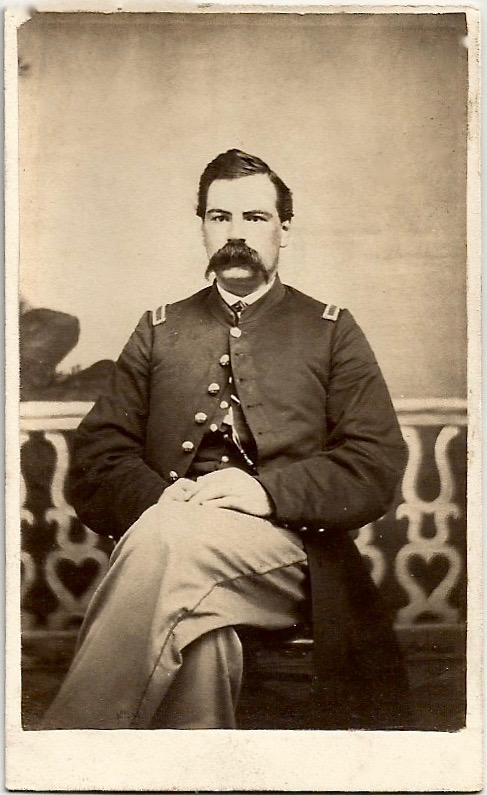 He was a young, brave, and efficient officer, highly respected and esteemed by all the officer and men of his regiment. In him we have lost a kind friend and a noble, brave hearted soldier. He followed in the path of duty despite all dangers.

He left College in 1861 to fight for the preservation of his country.his prospects for the future were very bright, and doubtless if he had lived, would have made his mark. He was an excellent scholar and a thorough going man in everything he undertook – but in a moment's time was shot down by the ruthless hand of an inveterate foe. He was shot through the head and died instantly, and now lies buried in a soldiers' grave. We all deeply sympathize with is parents and friends in their irretreivabkle loss – but they may be assured he died nobly at his post. Hhis years were few, but well spent. He has fought his last fight and now I trust he rests in peace and quiet, removed from the noise and din of the battle-field.