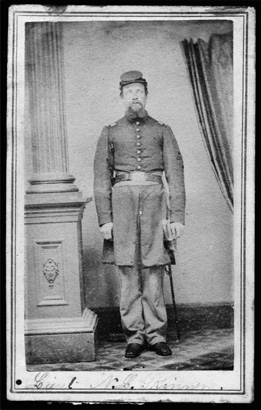 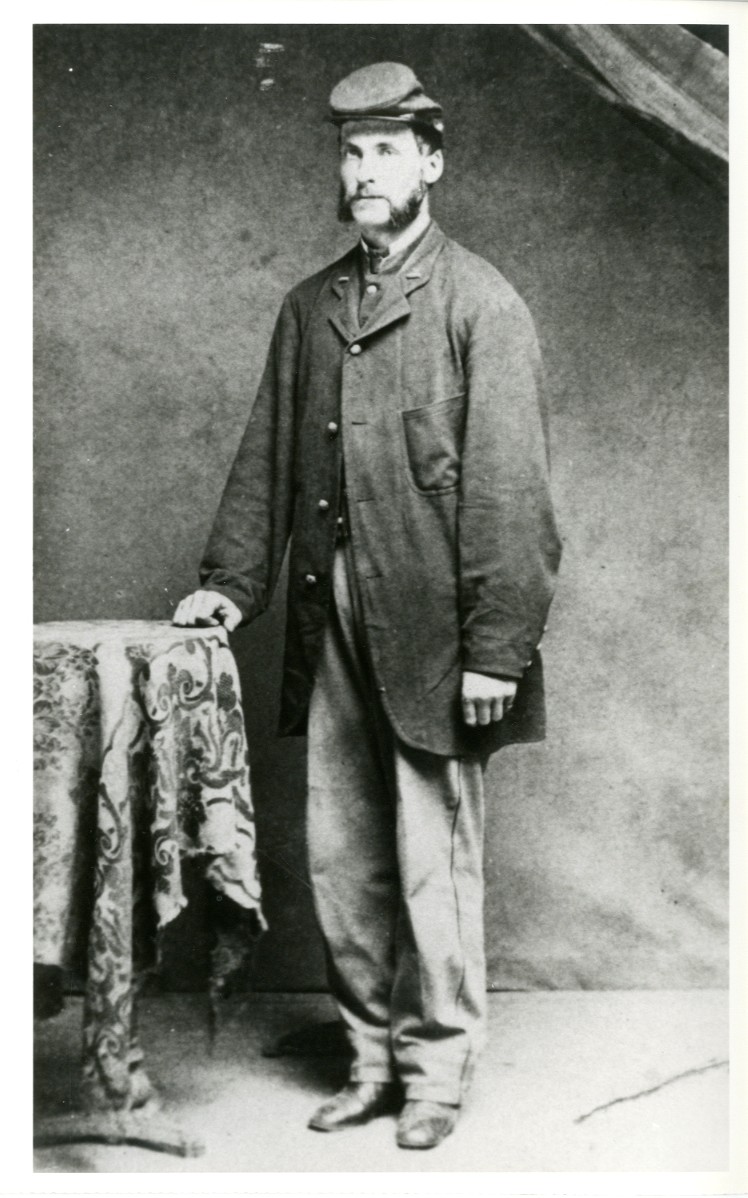 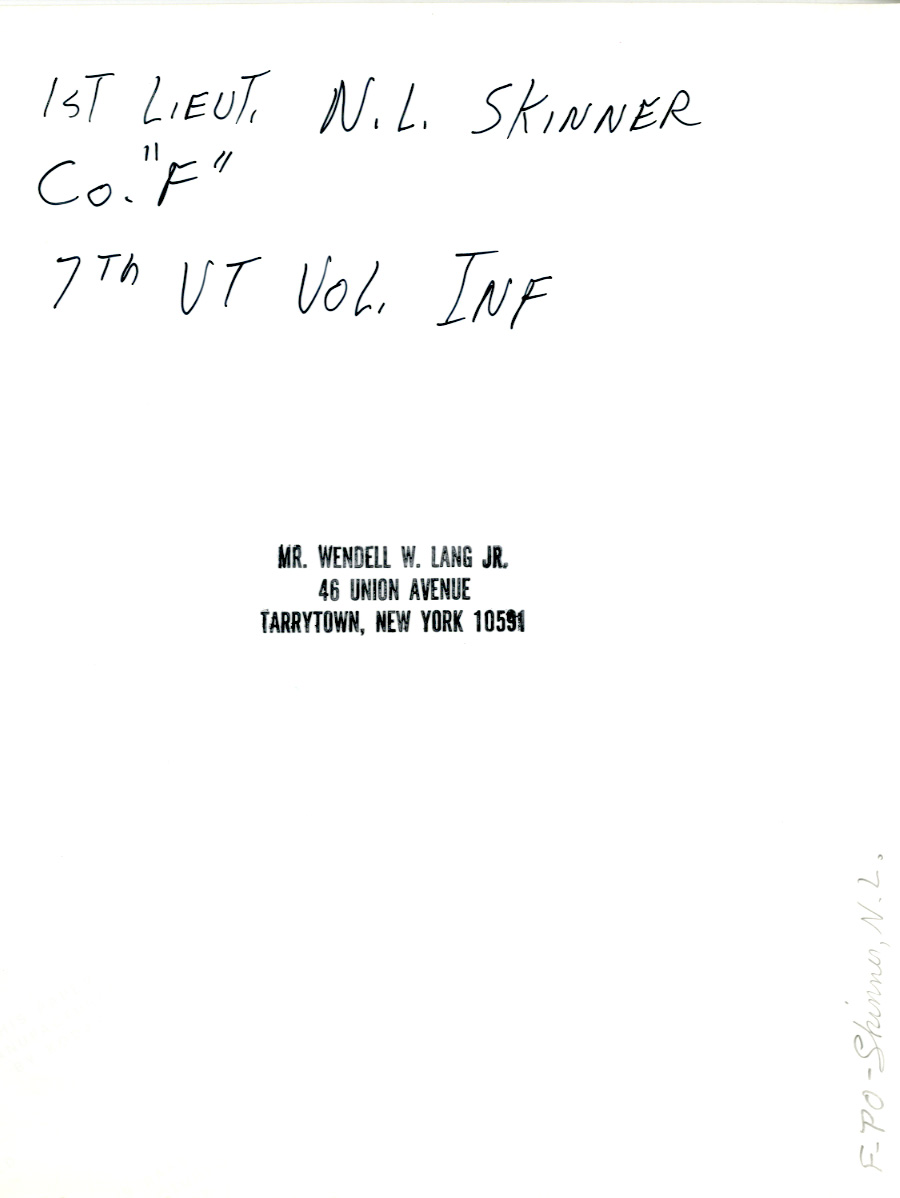 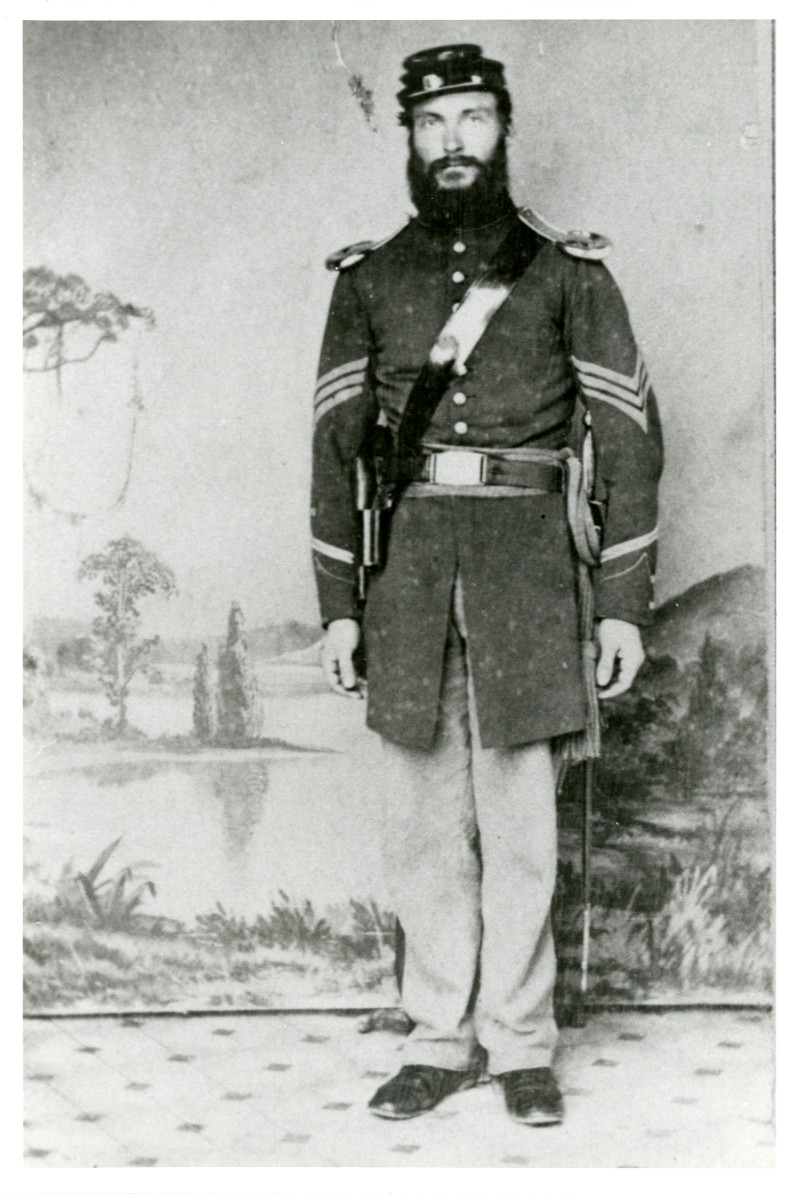 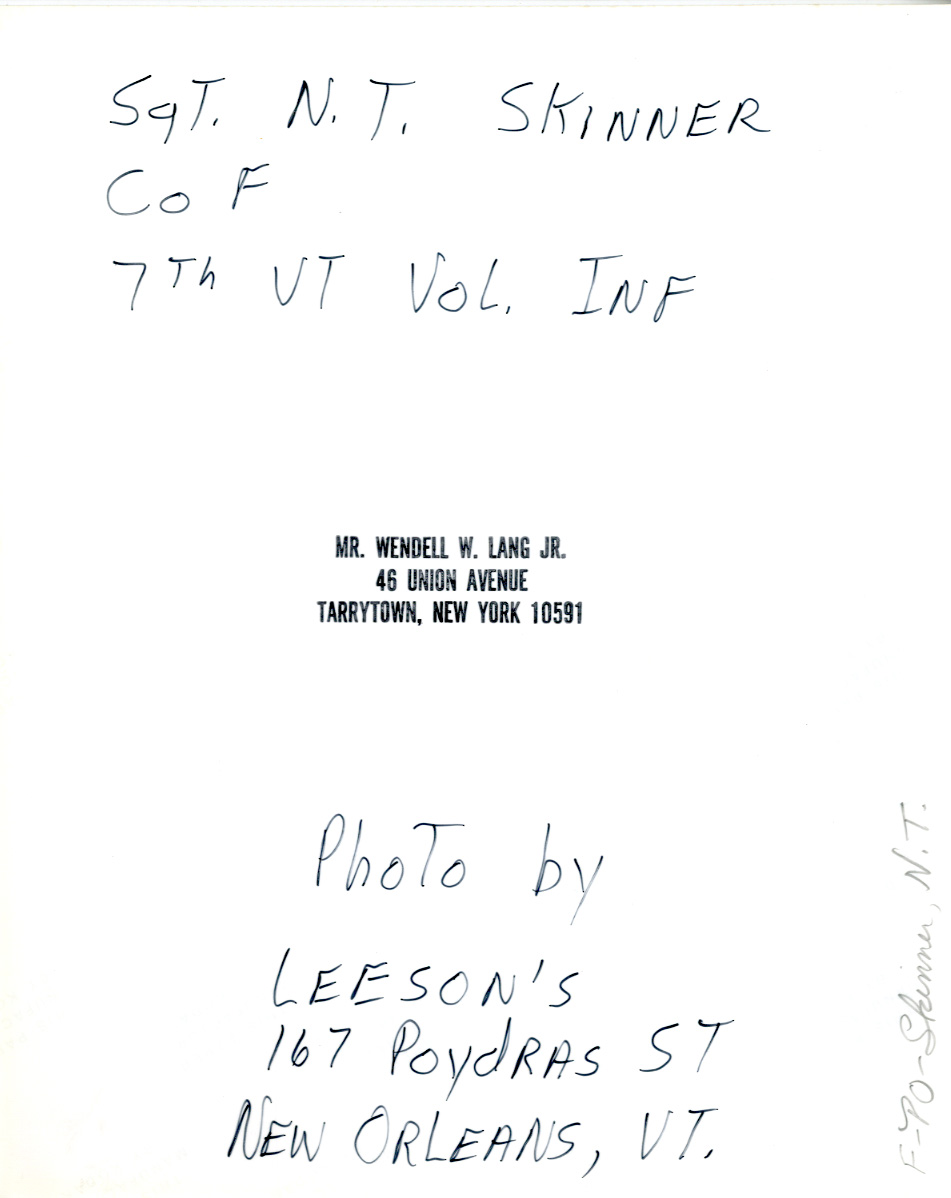 Nathan L. Skinner, of South Main st., died this morning at 2:30 o'clock at the home of his son, Charles Skinner, of the Newton road, after an illness of about a year's duration. The funeral will be held at his home Thursday afternoon at 2 o'clock, the Rev. John Benjamin Magee, pastor of the Methodist Episcopal church, officiating, and the burial will be in Greenwood cemetery. He is survived by his wife, one son, Charles, and two daughters, the Misses Frances and Nellie Skinner, of St. Albans. Mr. Skinner, who was 78 years old, was born in St. Albans town and had always lived in the town until about eight years ago when he moved to this city. He went to his son's home to pass the summer and while there became much worse so that he could not be moved. Mrs. Skinner and her son, Charles Skinner, are both at the St. Albans hospital now receiving treatment.