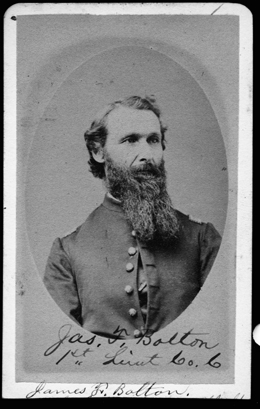 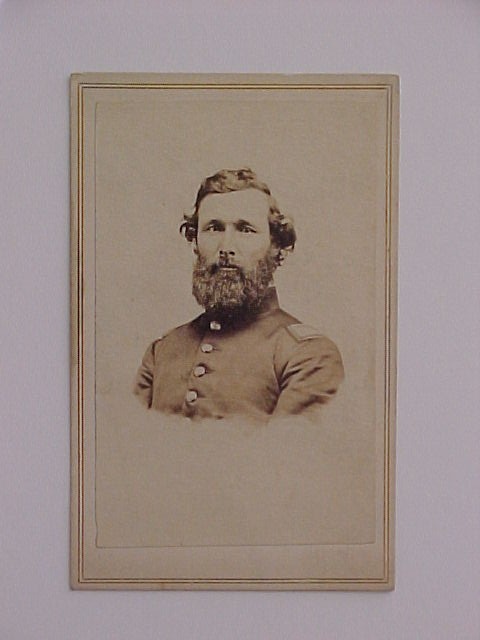 BOLTON---James F. Bolton, Esq., died in Washington, D. C. April 23, 1894, in the seventy-third year of his age, and his remains were brought to East Roxbury for interment beside his late wife.

Mr. Bolton was the son of Sylvanis and Persis Bolton, born in Braintree, Orange County, Vermont, and spent his early years upon his father's farm. In the common school and Randolph Academy he qualified himself for teaching, which he followed in connection with the trade of carpenter and joiner until the breaking out of the war of the rebellion.

April 20, 2861 he enlisted in the 9th company, as it was then called First Vermont Regiment, and did faithful duty. February 2, 1864, while a lieutenant in the 9th Vermont, he was severely wounded through the shoulder and lungs while on a skirmish line Newport Barracks, North Carolina. In 1864 he was appointed second lieutenant in the Veterans Reserve Corps, and assigned to the thirteenth regiment. In 1866 he was detailed for duty in the Freedmen's Bureau, and ordered to report to General Clinton B. Fisk, at Nashville, Tennessee. For the last twenty-five years, or thereabouts, Mr. Bolton has held a responsible position in the Bureau of Statistics at Washington.

April 2, 1846 Mr. Bolton married Mary C. Boyce of Roxbury, by whom he had three children, one of whom Henry B. Bolton, Esq. of Washington survives him.

For many years he was an active and devoted member of the Metropolitan Methodist Church of Washington. The esteem in which he was held by his associates was well shown by the personal tributes and floral offerings at his funeral.