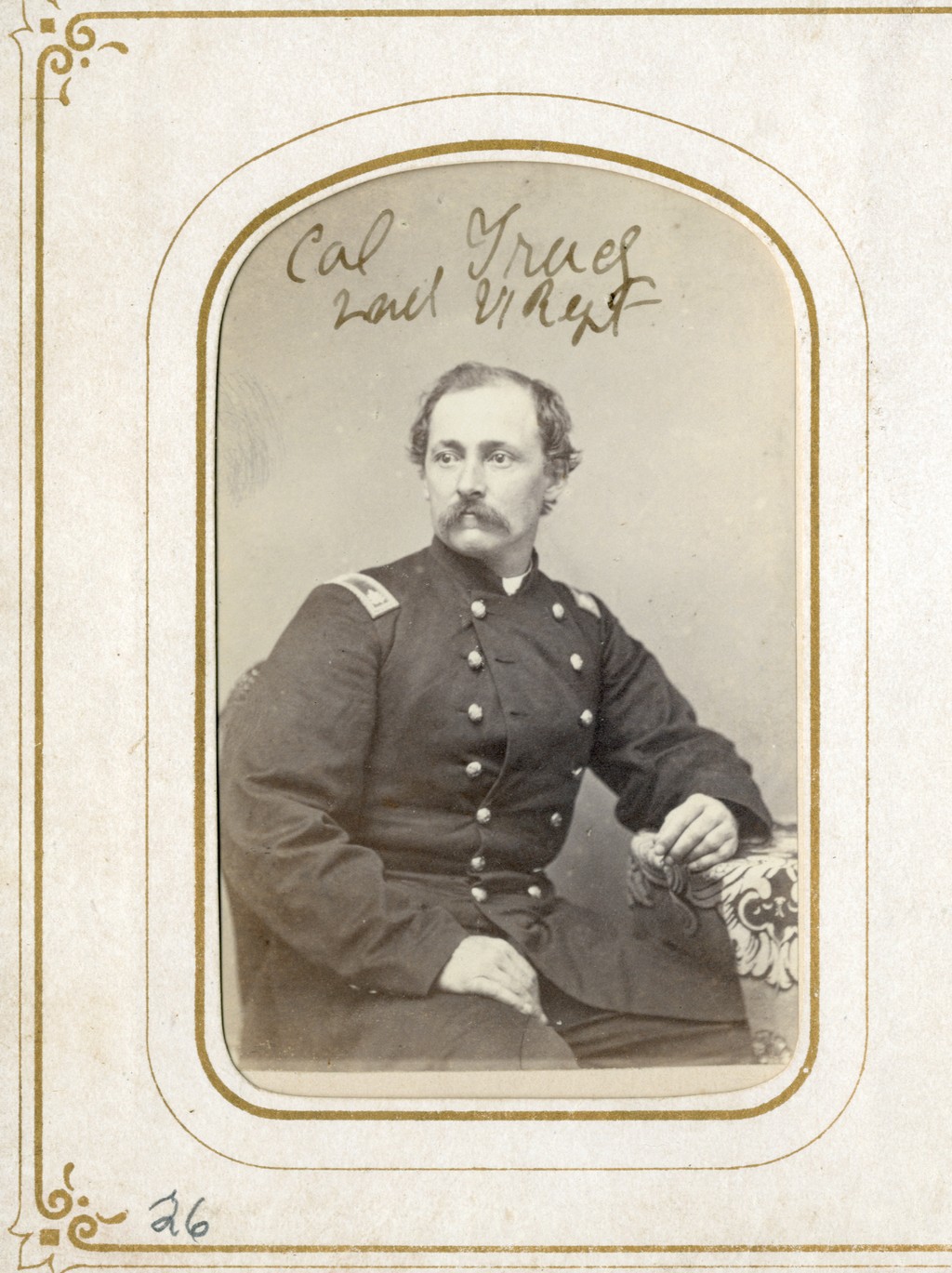 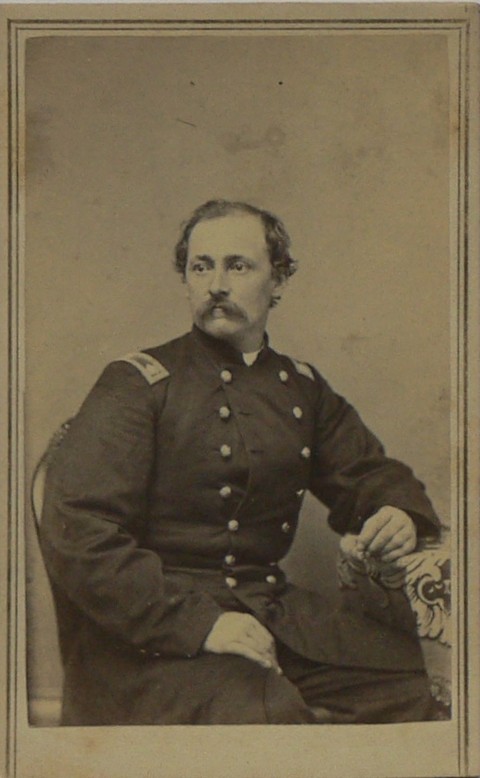 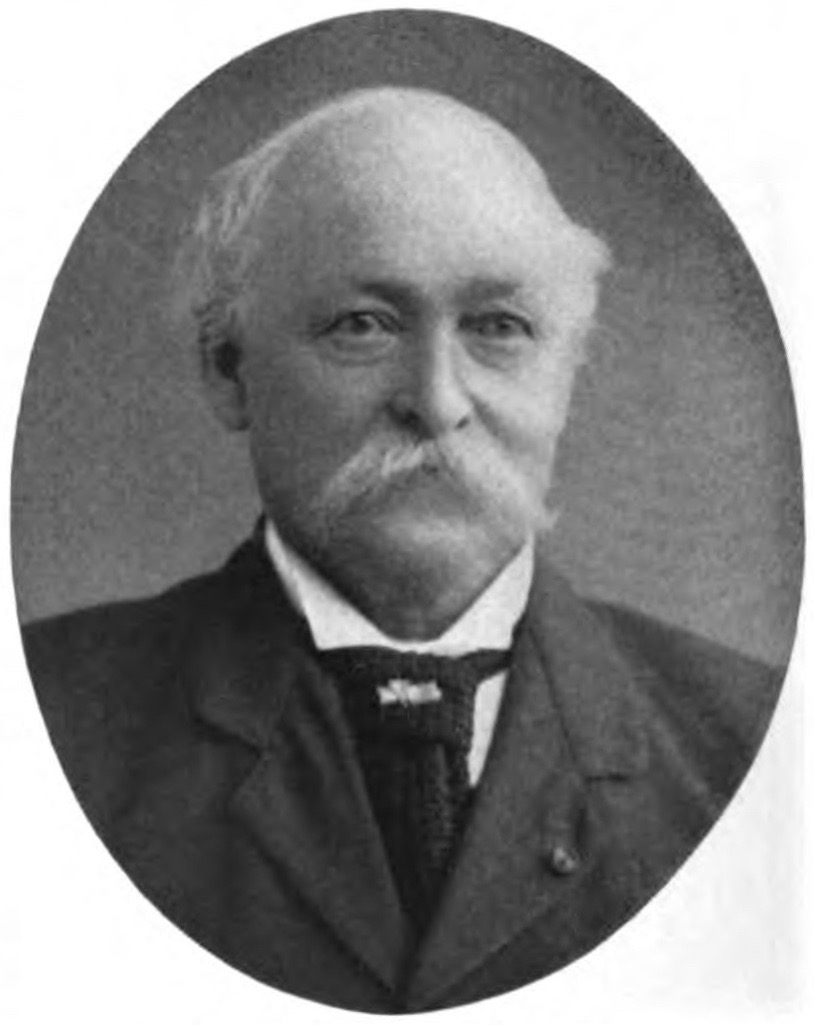 Col. Amasa S. Tracy was born March 16, 1829, at Dover, Me., and in his sixteenth year took up residence in Uxbridge, Mass. After a short period, he came to Vermont and on the breakout of the Civil War, he enlisted in a company organized in Vergennes, of which he was elected first lieutenant, and assigned to the 2nd Regiment, Vermont volunteer infantry.

In February, 1862, Lieut. Tracy was promoted to be Captain of Company H, and April 21, 1864, was commissioned major of the regiment, and in the same year was commissioned lieutenant-colonel and commanded the regiment until the end of the war. Colonel Tracy was breveted colonel of volunteers for gallantry in the final attack on the rebel line at Petersburg, Va., April 2, 1865, and he was commissioned Colonel of the 2nd Vermont regiment from that date. He commanded the old Vermont Brigade at the battle of Cedar Creek in the Shenandoah valley, He was severely wounded in the charge on Marye's Heights, May 3, 1863, and at Cedar Creek, October 19, 1864. He served in the Civil War four years, one month and five days.

Upon his return from the war, Colonel Tracy was engaged in the mercantile business in Middlebury and also acted in the capacity of postmaster for 12 years. For the following six years he was engaged in the manufacture of carriages, and for the past 18 years had been employed in U. S. Customs service at Burlington, Windmill Point, Alburgh, Richford, St. Albans and North Troy.

He had been a deputy collector of customs at North Troy for twelve years. Colonel Tracy married Miss Helen Sarah Dow of Leicester in February, 1849. Mrs. Tracy died in August of the same year. Colonel Tracy six years later located in Middlebury where he married Miss Sarah M. Crane in March, 1858. Six children were born to them, of whom three survive.

Middlebury, Mr. 1. - The funeral of Col. Amasa S. Tracy, whose body was brought here from North Troy, was held yesterday afternoon. The members of W. P. Russell post, G. A. R., met the body at the station and escorted it to the grave, where the Grand Army service was read and prayers were offered by Rev. George R. Stair. The bearers were members of the G. A. R. They were Edward Golette, Walter Rose, Charles Youtt, Edward Williamson, Walter Martin and William Cady. Among those present were ex-Gov. C. J. Ormsbee of Brandon.