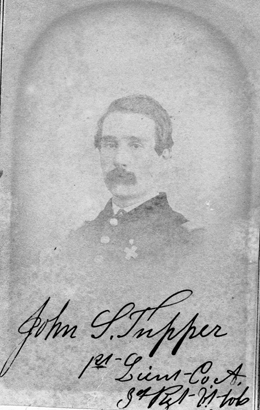 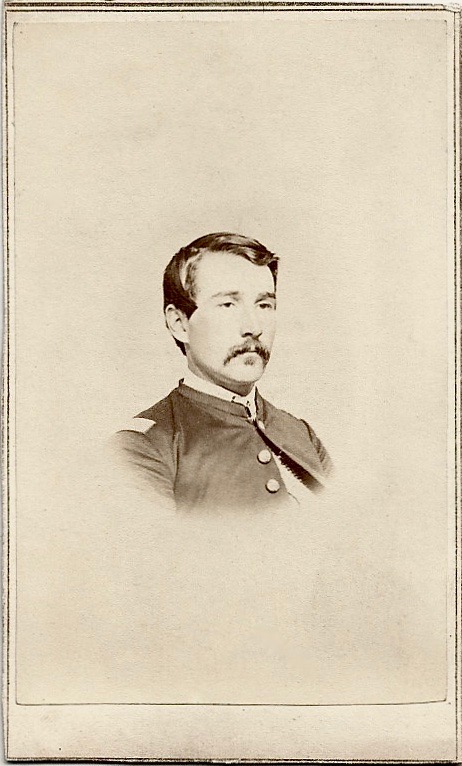 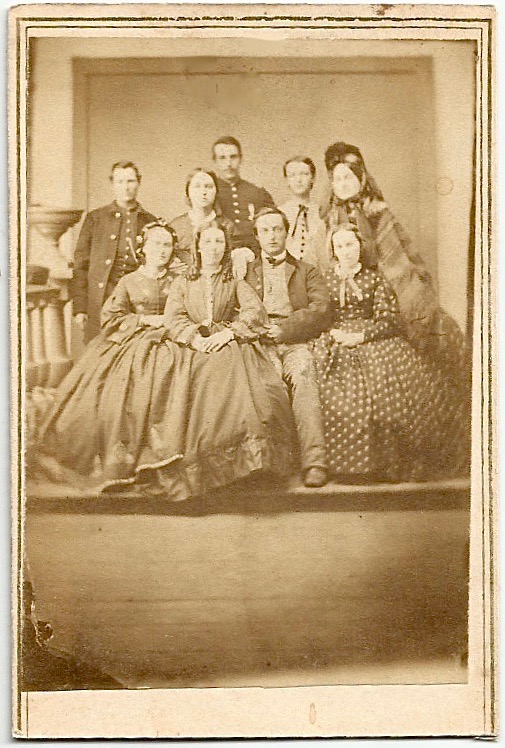 (Special to The Messenger.)

After his discharge became a Methodist minister and preached at Johnson, Alburg, and Swanton. He suffered a severe shock of apoplexy six years ago and never recovered from its effects. He was a G.A.R. comrade and a member of the Vermont branch Military Order of the Loyal Legion.

He leaves a wife and one daughter, the latter being Mrs. Milo Barney, of Swanton. The body will be taken to Swanton for burial.