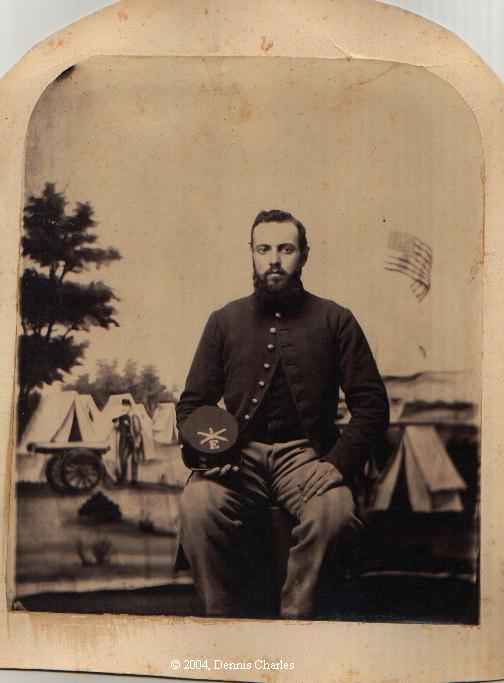 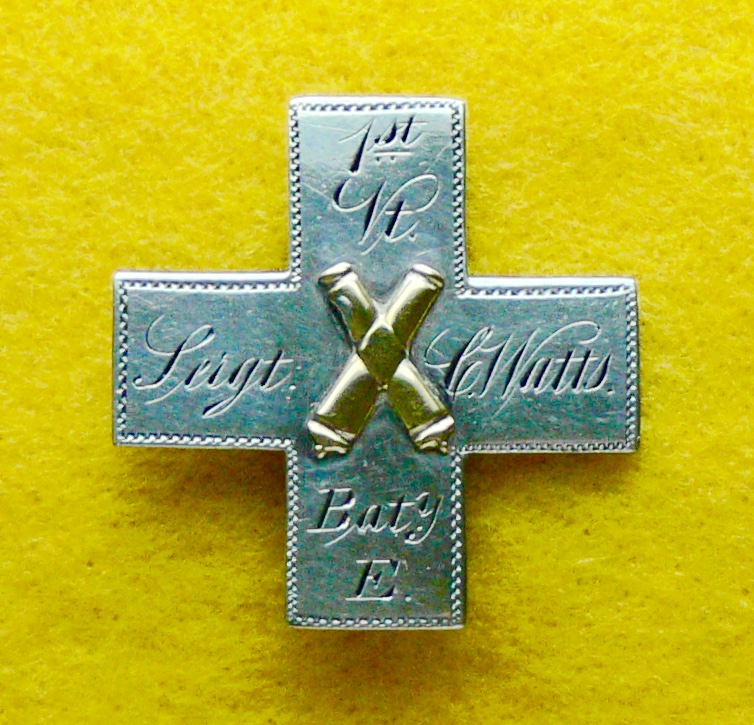 Chandler Watts, one of the towns leading citizens, died at his home on Maple Street about 3 o'clock Monday morning after a long illness, having been confined to bed since July.

Mr. Watts was the son of Charles R. and Sarah Tomlinson Watts, and was born March 1, 1839. Two years later his parents moved to Stowe Hollow and Mr. Watts home has always been in that part of Stowe until September, 1907. He married Mary L. Cheney on March 12, 1862, and whose death preceded that of Mr. Watts by only five weeks, on October 19. Their wedded life lacked only a few months of 50 years, 40 which were passed on the farm sold to A.D. Long in September, 1907. For two years after that Mr. and Mrs. Watts lived in Morrisville, returning to this village in April, 1910.

He is survived by two daughters, Miss Nellie Watts of Stowe, and Mrs. A.N. Camp of Morrisville, and a granddaughter Rebecca Jane, the little daughter of Mrs. Camp, and one brother, George H. Watts, of Stowe.

The deceased held the office of selectman and lister and was side judge in the Lamoille County Court for the terms of 1896 and 1898. He was a member of the Congregational Church and H. H. Smith Post, G.A.R. He served about two years in the Civil War, enlisting August 1, 1862, in Company E., 11th Vermont regiment, and followed the fortunes of his regiment in all the battles until September 18, 1864, when he was detailed to commissary sergeant's department, 2nd brigade, 2nd division, 6th army corps. He was promoted sergeant December 22, 1864, and was appointed regimental commissary sergeant in 1865, and was mustered out of service June 24, 1865.

The funeral was held at his late home at 2 0'clock Tuesday afternoon, Rev. A.G. Cornwell officiating, and interment was made in Riverbank Cemetery. The bearers were George A. Cheney, A. H. Cheney, A. N. Camp, and A. L. Cheney. A large number of comrades of H. H. Smith Post, G.A.R. were present.

Among those from out of town were Mr. and Mrs A. N. Camp, Mr. amd Mrs. George A. Cheney, Mr. and Mrs. A. L. Cheney, Mr. and Mrs. E. G. Sherwin of Hyde Park, Reuben Cheney and son of Morristown, C.C. Cheney of Craftsbury, and W. R. Alger, Miss Mary Alger and Mrs. Martha Jackman of Waterbury Center. George W. Buzzell was in charge.