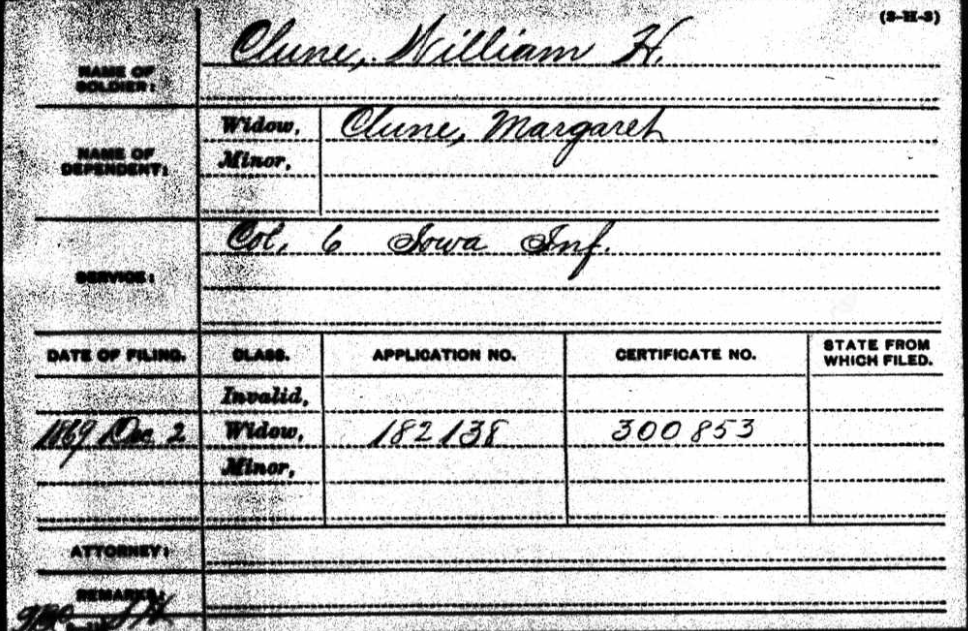 Mr. W. H. Clune, otherwise called Colonel Clune, is publicly requested (as he has already been privately asked) to call at the BULLETIN office and receive letters addressed to him by his wife, who is anxious to know his whereabouts.

We published yesterday a request that the above named person would call at the office of the BULLETIN, and receive letters addressed to him by his wife. He called yesterday, and with insolent threats complained of this publication, and “dared” us to publish him again. Below will be found extracts from two letters addressed to us by his wife. We know nothing of her, but they evidently emanate from a lady, and we could not refuse of decline to give her the information she desired, save that we have not answered her request to know the occupation of her husband. We did not like to say, that so far as our observation went, he was a hale and hearty man, without visible means of support, in a city where every man who wants work can have it at good wages.

Yours of the 27th ult. Was received three weeks ago, and I am very sorry that I have not had the opportunity to express my deep heartfelt thanks for your kindness in answering my letter so soon. Both of my children have been very sick. Your letter assured me, that he, my husband, still lived. Educated and raised in the South, I have never before known what it was to work hard, not even when I kept house, for I have always had very delicate health, and now, I can see no way that I can support myself and children in case my husband should fail to do so, only by the hardest kind of work. He told me in his last letter, kind though short it was, he had written everything to me. I sometimes think he sent me several hundred dollars, in hopes it would last me until he could do something more, but the letter I never received, and all I wrote over to him were sent back through the dead letter office to me.

My widowed brother has kept me up by long, loving and increasing letters, dear sisters write often, and all my old friends have the same confidence in me they ever had, still there are a few that afflict me by their talk and scorn, to think my husband has left me for good. Tis, I do not, cannot, will not believe. Please forgive me, Mr. Flake, for imposing such a long letter on you, but you have seen and known my husband, and were so kind as to tell me so, and now I ask as a great favor if you really know anything more about him now, and if you do, would you just tell me what you know and think. Could I, a strange woman with a good sewing machine, make enough to help him, support myself and children in Galveston? Would it be best for me to try to go where he is, had I the means to do so?

Mr. Flake, Sir - I again trouble you with another letter, as I have not received an answer from my last, written at Crown Point Center. I was obliged to come to my own brother, my health was so bad, but it is now much better, still, my mind is in the same suspense concerning my husband, and his whereabouts as before. I beg of you, if possible to tell me if you know where he is, or mail this letter to him. I fear that something has gone wrong with either his or my letters, and that may be the cause of all my trouble. Praying God bless you and yours, I remain very respectfully,