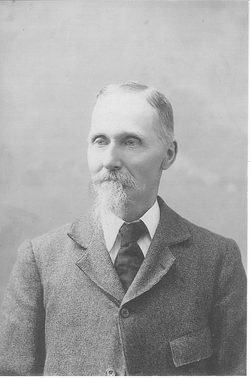 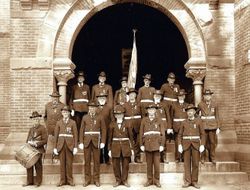 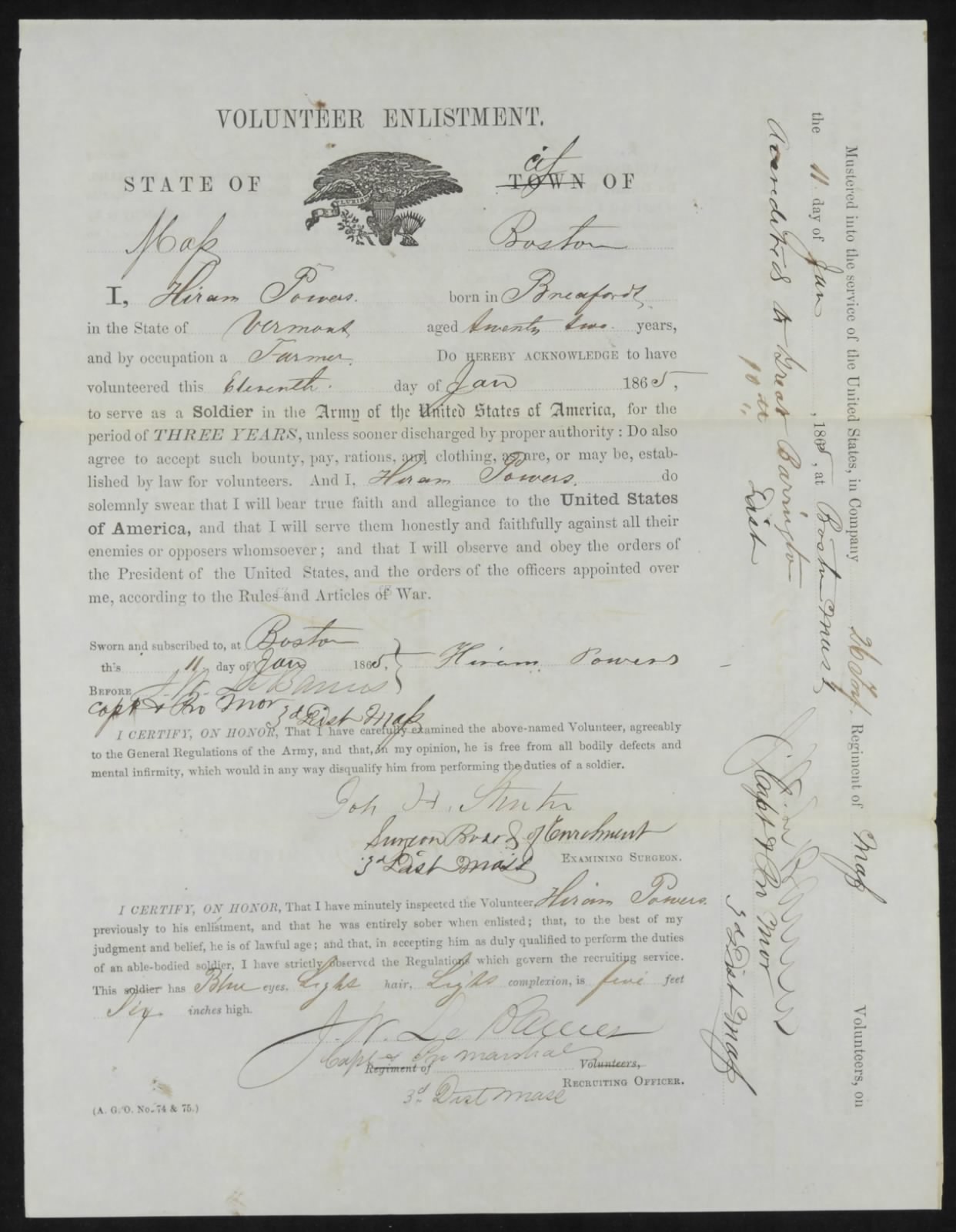 Hiram A. Fuller, veteran of the Civil War, oldesd of the three living members of Edwn V. Sumner post, G.A.R. and senior vice-commander, and veteran of 45 years' service at the Boston & Maine car shops died early this morning at his home, 22 Highland avenue, after an illness of six months. He was 90 years old.

A kindly, modest man, he seldom talked of his war experiences nor boasted of his achievements in the great struggle. His work, his family and his daily life were of far greater interest.

He was the holder of the William A. Hardy cane, donated in 1902 to the post, to be held by the oldest member during the period of his life. Mr. Fuller's name was the third engraved on the cane.

Hiram Austin Fuller was born at Orford N.H. [sic], son of Hezekial and Persus (Austin) Fuller. He attended the district school and the academy in his native town and later went to Manchester, N.H. and worked in a grocery and meat market.

When war brotke out he was anxious to enlist, but his elder brother and parents were much opposed. Finally on Jan. 11, 1864 he went to Boston and enlisted in Co. E, 26th Massachusetts Infantry, but because of family opposition enrolled under the name of Hirm Powers He served throughout the war under this name and was discharged because of illness at Savannah, Ga., Aug. 26, 1865. He was invalided home and for a long time was unable to regain his health, ravaged by southern fever. He later recovered and came to this city, where in 1870 he entered the employ of the Bosdton & Maine and worked as a inspector until his retirment in1914.

His modest nature, coupled with the fact that he had served under an assumed name, prevented him for many years from applying for a pension. He was later induced to apply and his request was promptly granted.

He greatly enjoyed Memorial day services and visiting at the schools where he participated in the exercises. These were mutually enjoyed by his grandchildren who were justly proud of their grandparent. An example of the close bond between them was at Forest Hill cemetery last Memorial day where he observed the exercises with his grandson, John Baldwin, close to his knee.

He also leaves 14 grandchildren, five great-grandchildren, a sister Miss Edna Fuller, and a brother, Frank E. Fuller, both of Methuen.

Funeral services will be held at the Sawyer Funeral home tomorrow morninga st 11 o'clock. Burial will be in Forest Hill cemetery.