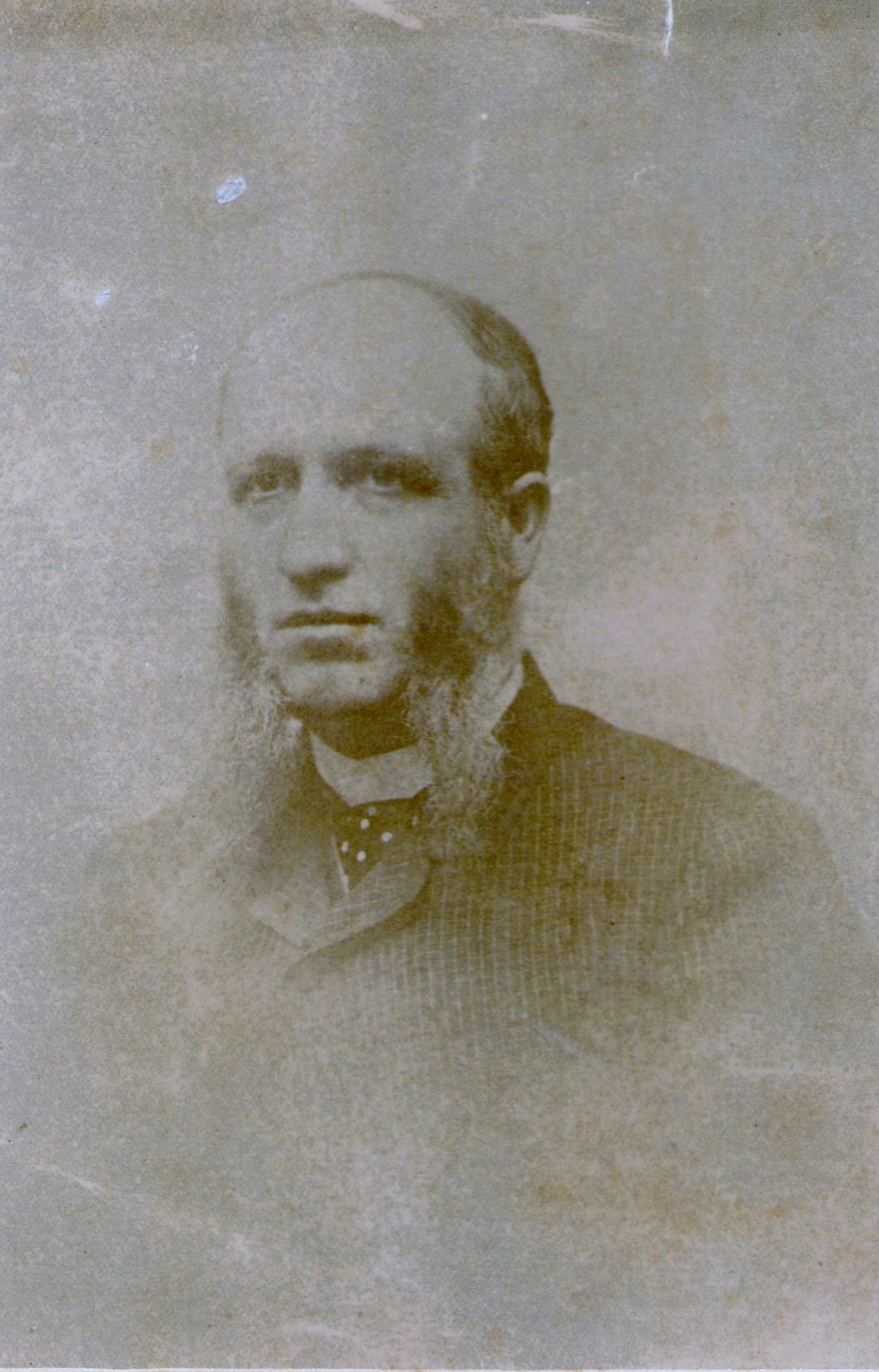 Mr. Andrews received his education at the public schools of his native town and at the Lamoille county grammar school.

He remained with his father on the home farm until he enlisted in the army at the age of seventeen. He was a member of Co. E. 13th Vt. Vols. and was at the battle of Gettysburg.

After the war he worked six years in a store; and in 1875 went to the State Primary School, Monson, Mass., as supervisor, remaining there eight years. In 1883 he became a member of the firm of Andrews Brothers, dealers in general merchandise, in his native town where he remained until 1889 when he was appointed superintendent of the Vermont Reform School.

Mr. Andrews is a Republican in politics, and represented Johnson in the Legislature of 1884, serving on the committee of education. In 1888 he was elected assistant judge of Lamoille county court.

His church connection is with the Baptists, and for several years he served his denomination as deacon in Johnson.

Again death has entered our midst and taken from us one of our most respected citizens. In the death of Sumner Andrews every man, woman, and child feel to a greater or less extent that each has lost a personal friend. Always kind and obliging, with a cheerful greeting for all and with the rare charity that if he could not speak well of any one he would keep silent, he endeared himself to the community in a way which was remarkable. Although he had been away from here for a lengthy term of years, yet he has always been closely identified with the town and on his frequent visits here he fitted in as though he were here right along, and when it was known that he was coming to settle down among us four or five years ago, all were rejoiced. Now that the summons to the home above have come to him, all are mourning, for what is his gain is our loss. His death took place Friday afternoon about 3 o'clock.

The funeral was held at the home Sunday, Rev. H. C. Leach officiating. About thirty of the G.A.R. attended in a body and his Sunday School class, of fourteen members, were seated together. The floral offering was large and appropriate. The boys from the Institute of Vergennes sent a bunch of sixty carnations, one for each year of his age. The officers of the Institute sent roses. A sheaf of wheat with a sickle came from a former co-worker in the Institute.

Besides a large circle of friends, and acquaintances, he leaves an aged mother, whose stay in her declining years he has been, a devoted wife, a brother, W. O. Andrews of Montpelier, two nephews, Moses and Atwood Fullington, and a niece, Angeline Fullington of Pittsburg, Pa.

Mr. Andrews was born in Johnson about sixty years ago and reared on a farm in which he soon acquired a half interest. He then went to, Mass., and took charge of a reform school, remaining there several years. He returned to his native town, and, in company with his younger brother, Wallace, conducted a general store for several years when he was appointed superintendent of the reform school at Vergennes. His wife was matron and with him remained for fourteen years, during which time he was the father; of the bill to change the name from that of reform school to the industrial school. Upon the death of his father, J. A. Andrews, he resigned his position there and removed to his residence in Johnson and cared for his aged mother, and took entire charge of the beautiful farm just outside the village, making many additions and needed improvements thereto until he had one of the best, if not the best, equipped farms in the town. He made a specialty of raising Ayrshire stock.

Mr. Andrews was a member of Co. E, 13th Vt. Vols., and served nine months, and his war record was one of the best. He was often called to fill important offices in the town and always discharged the duties with fidelity. At the time he went to Vergennes he was assistant Judge of Lamoille county which office he resigned. He was one of the active members of the Baptist church, and at the time of his death was deacon.