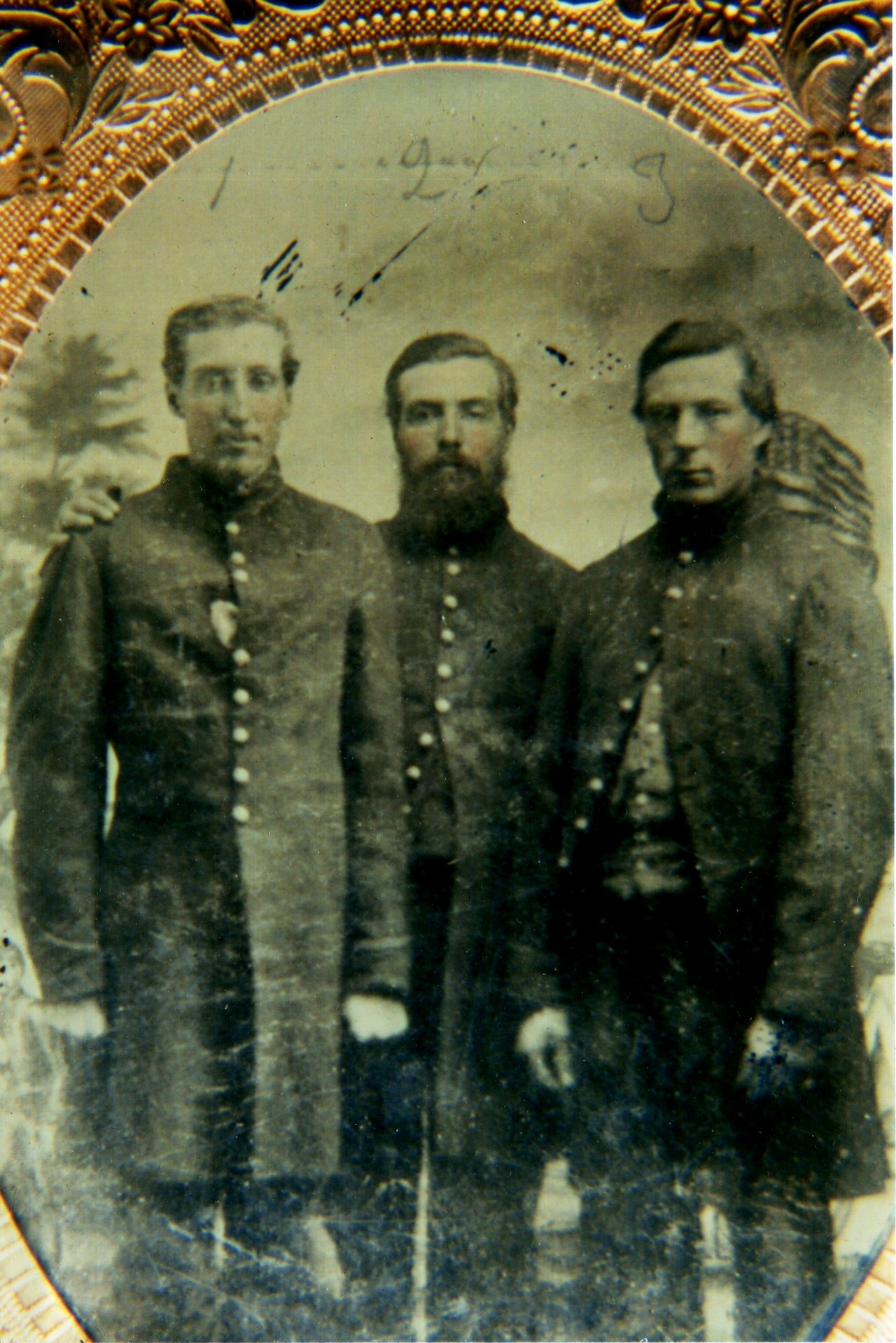 Charles Henry Austin, stockman and banker, dropped dead Saturday morning at his ranch on Howard Creek, about 20 miles out of Cascade, where he was watching his employee’s brand cattle. Mr. Austin had been in usual health, and had not been complaining. He was seen to fall to the ground, and died without uttering a sound. He was in his 76th year. The body was taken in charge of the W. H. George Company, and will be held at the company’s chapel pending the arrival from California of Mrs. Austin, and their only child, Mrs. Earl Johnson, when the funeral arrangements will be made...

On February 4, 1844, Charles Henry Austin was born at Burlington, Vt. His parents were Mr. and Mrs. William Austin, his father dying when Henry was only a few months old. Educated in the schools of Burlington imbedded the lessons of thrift and frugality that have been characteristic of the New England leaders, and also acquired the spirit and loyalty for which New England became famous.

When the Civil War broke out Charles Henry Austin enlisted to fight for his country’s flag, and among other trying campaigns in which he participated with the Union army the one which was marked by the battle of Gettysburg. He also fought in other important battles. Throughout his life he has always worn the Grand Army button with pride, and took a keen interest in the welfare of his Comrades of the 60’s...

Mr. Austin was married on Feb. 10, 1876, to Sarah E. Hough, who survives him. To them were born four children, all of whom are dead, except Mrs. Earl Johnson, who was in California when Mr. Austin died...