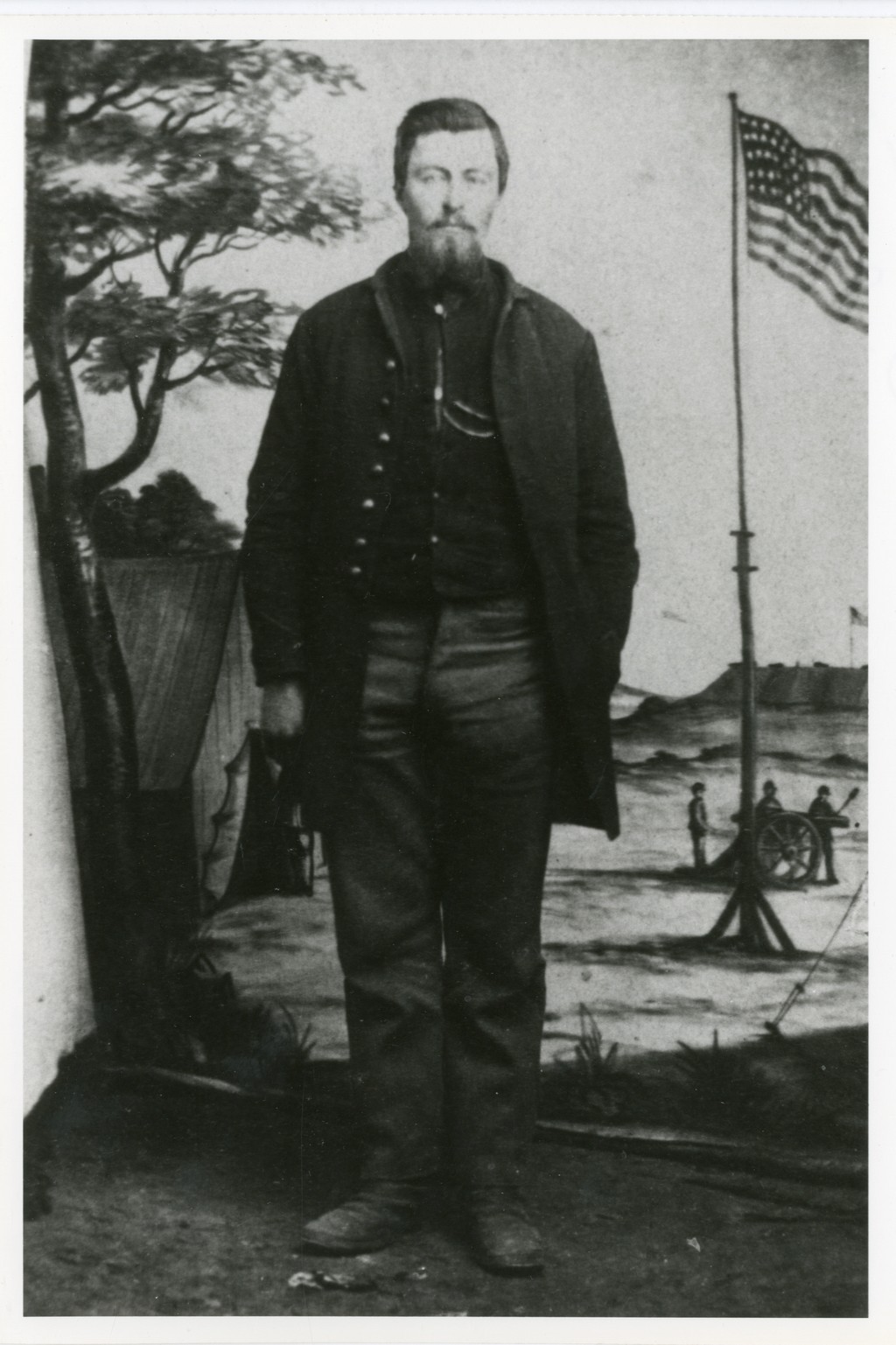 Three children were born to Mr. and Mrs. Banks, the eldest, a son, dying in infancy, a son, Mervin, who resides in Concord, N.H., and a daughter, Mrs. H, D, Wheatley of this town.

Mr. Banks bought a farm in the part of Bradford known as Goshen, and they moved here in 1882, Mr. and Mrs. Wheatley coming some ten years since to live with their parents on the home farm. He was a public spirited man and has held many offices of trust in town. He also served as Commander of Washburn Post G. A. R., and his wife was a member of the W. R. C. On the occasion of their fiftieth wedding anniversary, these two organizations, together with the Grange, gave them a reception which was largely attended, and they were the recipients of many gifts from relatives and friends.

Mr. Banks was taken ill with pneumonia on Jan. 1St, but seemed to be recovering until he suffered a relapse from which he could not rally. Funeral services were held on the afternoon of Mar. 4Th, at the Methodist Church, where he and his wife had long been members and attendants, very rarely missing a Sunday as long as health permitted. The services were conducted by the pastor, Rev. O. J. Anderson, assisted by Rev. T. P. Frost, and interment was in the Bradford cemetery.