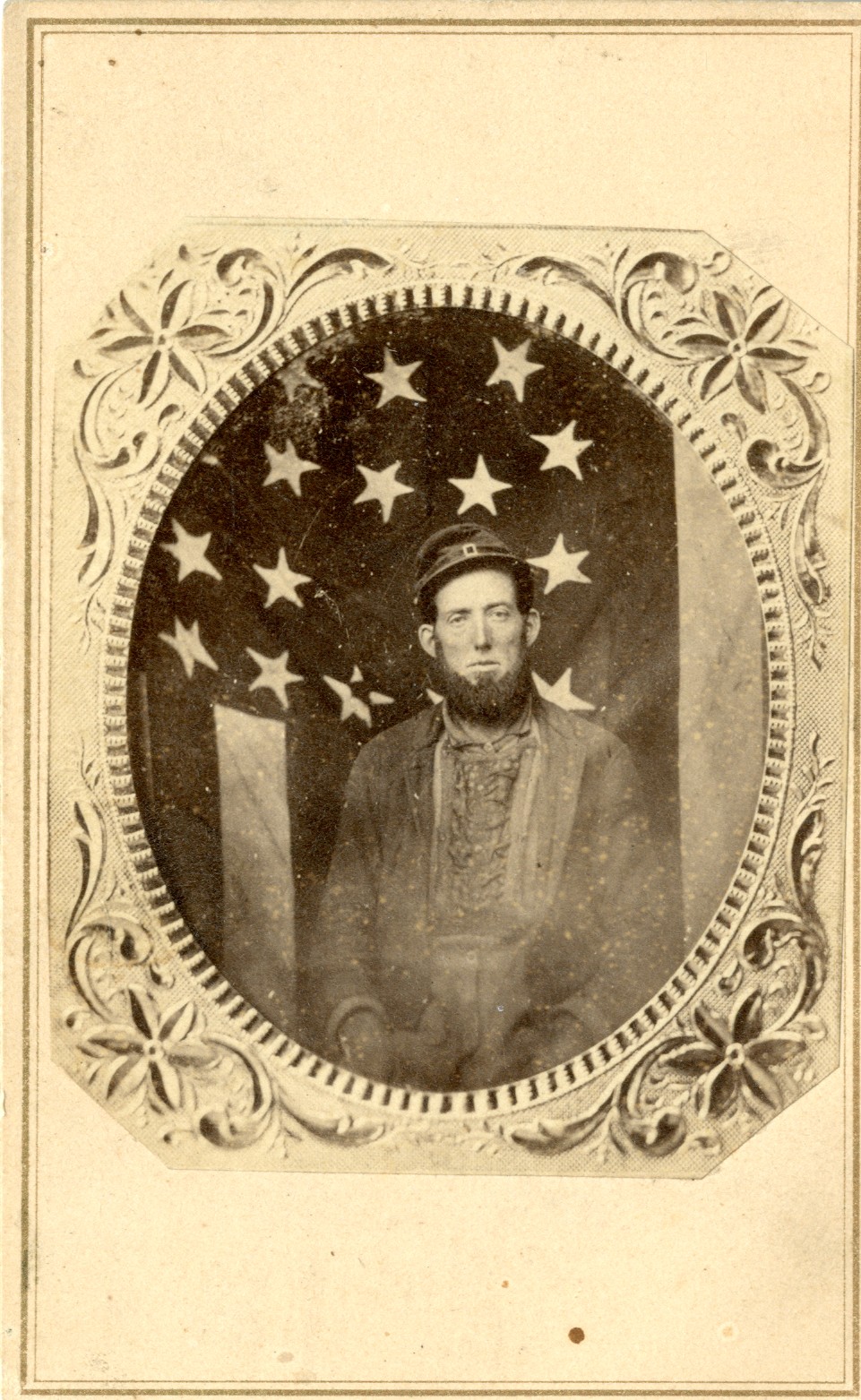 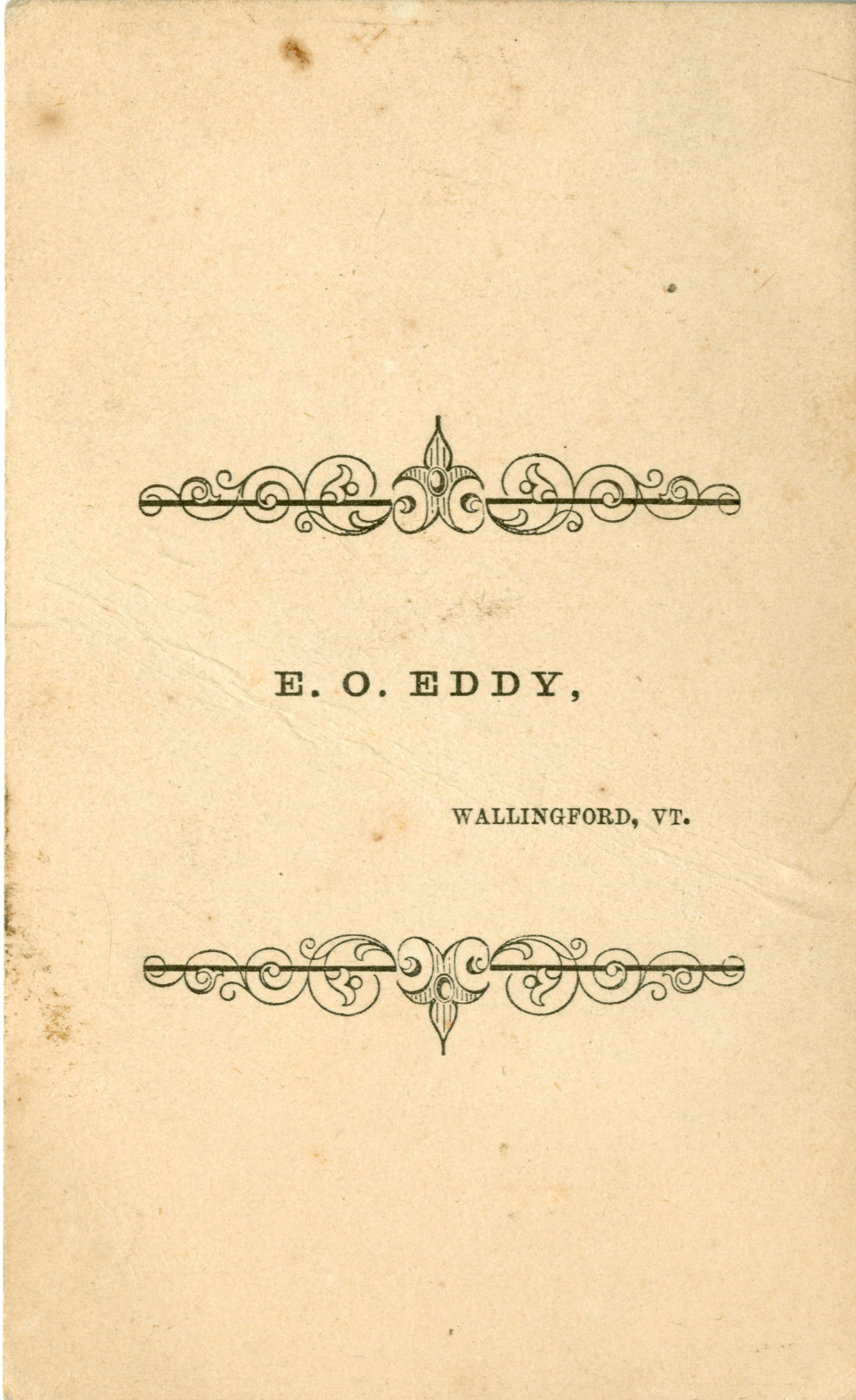 James E. Bisbee, aged 72 years, an inmate at the Vermont Soldiers Home, died at that institution, at 5:30 Monday afternoon. Death was caused by heart disease which he had been troubled with for some time. He was a member of Company M., 11th Vermont regiment. He was admitted to the home from Landgrove, December 2, 1898. He leaves a nephew, Rev. Milton H. Smith, of Peru, who is expected here today to accompany the remains to Pawlet, where the burial will take place.