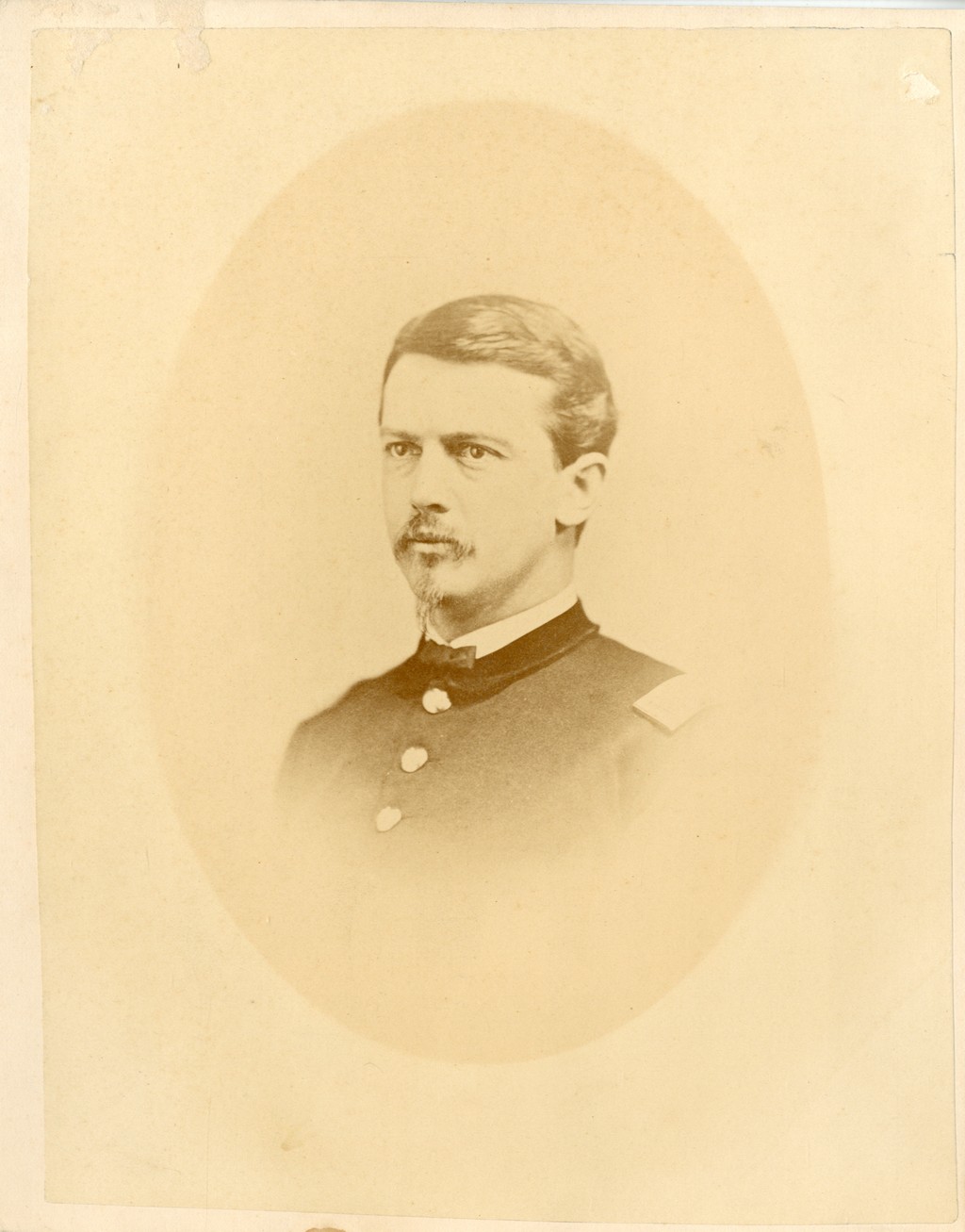 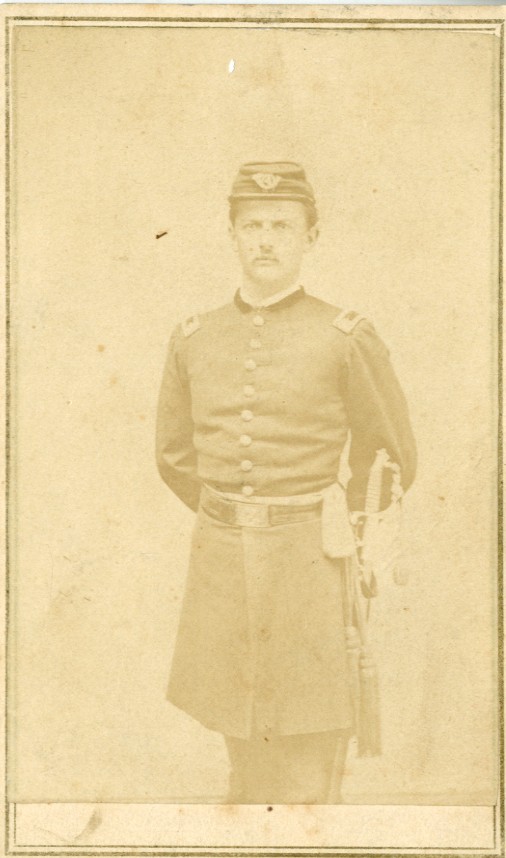 Major Avery B. Cain of the 4th United States Infantry, whose death was announced in our issue of yesterday, was the son of John and Mary B. Cain and was born in Rutland February 18, 1840. The deceased was appointed through the recommendation of the late Senator Foot to a second lieutenancy in the 4th United States Infantry August 5, 1861. He served in the army of the Potomac during the entire war and was an officer of most distinguished personal gallantry. He commanded his company at the siege of Yorktown, at Fairoaks, Gaines Hill, Malvern Hill, Second Bull Run, South Moutain, Antietam and Chancellorsville. At Chancellorsville he won his brevet of captain for exceptional gallantry. He was commissioned full captain October 9, 1863. He commanded his regiment and the 2d United States Infantry at Spotsylvania, North Anna River, Pottsville Creek, Cold Harbor, Weldon Railroad, and Petersburg. At the terrible passage of the North Anna River his heroic conduct won him his second brevet of major. The 4th and 2d regulars were so reduced by the carnage of this awful campaign that they were reduced to a mere remnant of 200 men, and were detailed under the command of Captain Cain for guard duty at the headquarters of General U.S. Grant, and remained in that capacity with that great soldier until the surrender of Lee's army.

The arduous service of Captain Cain may be gathered from the fact that his single regiment lost over 1,400 men during the battles of the rebellion. Since the war he has been stationed at and commanded various military posts on the Canada frontier, New York harbor and in the Western Territories. He accompanied General Crook in his expedition against the Sioux and Cheyenne Indians in the summer of 1876. Was highly complimented by General Crook for his bearing at the battle on the Rose Bud, June 17, 1876.

In this battle he led two companies of infantry into the thickest of the fight and held the bluffs for over half an hour under a fearful fire from a body of Indians who outnumbered his troops twenty to one. But he held them in check until reinforcements arrived. These were a part of the same body of Indians who seven days later massacred the gallant Custer and his men. During the riots in Chicago, in July 1877, he was ordered to that city with his company and remained there until order was restored. The major was married to Miss Anna Cooper, daughter of the late General and U.S. Senator Cooper, of Pennsylvania, October 31, 1867. He leaves no children.

It was the pleasure of the writer to know Major Cain during the old war days, and his cool and daring courage and military capacity were always the theme of enthusiastic praise with his brother officers. One of his fellow officers of the 4th Regulars, himself a most gallant man, who was shot through the lungs at the first battle of Fredericksburg, and eventually died from the effects of his wounds, told the writer that he considered him the bravest and coolest officer in the brigade. He was a great personal favorite, because of his fine military record, with both General Grant and General Sherman, who have both shown him unusual marks of personal regard. He will be buried today with military honors at Laramie, but we understand that his remains will eventually be brought here for interment.