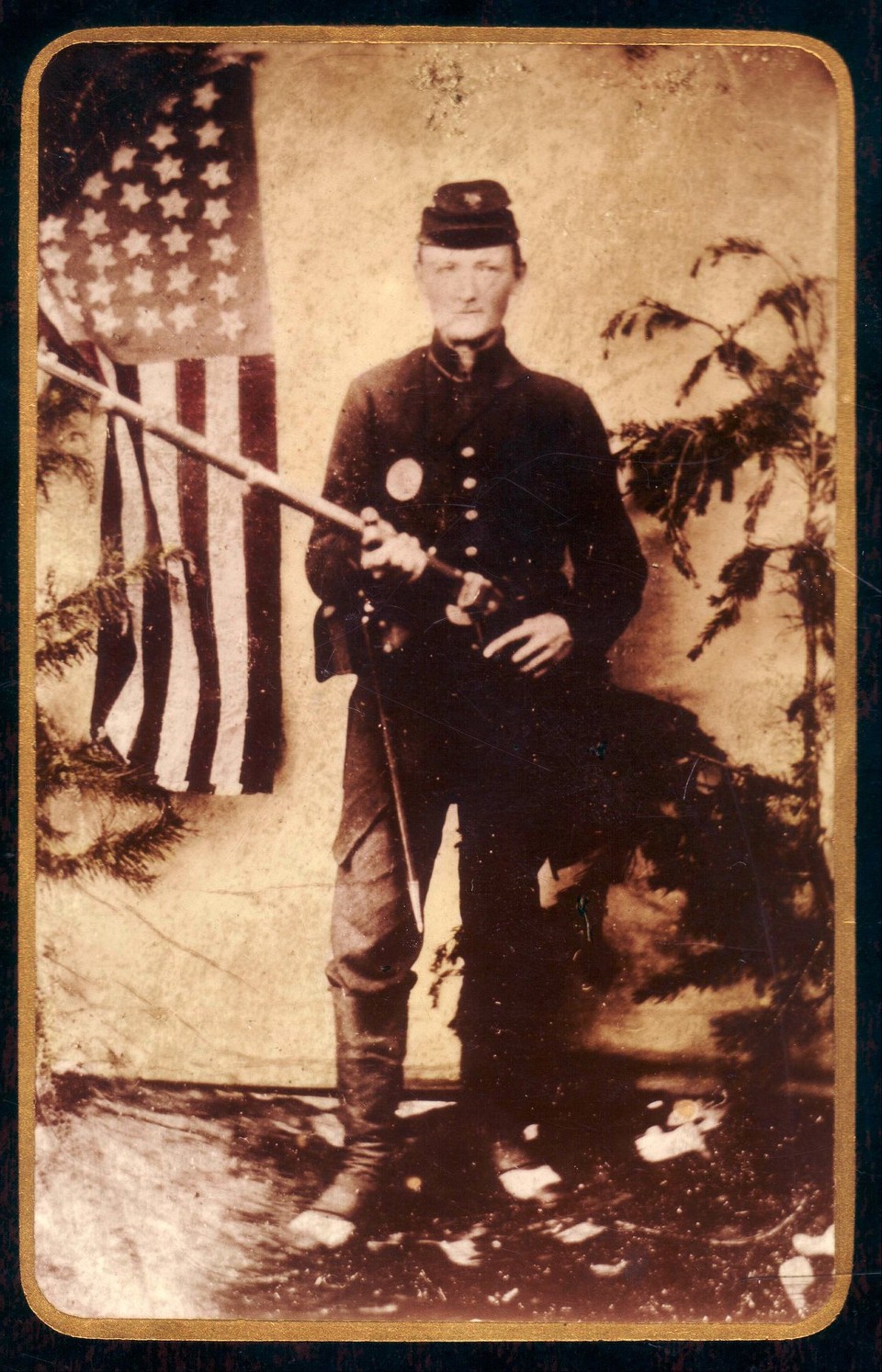 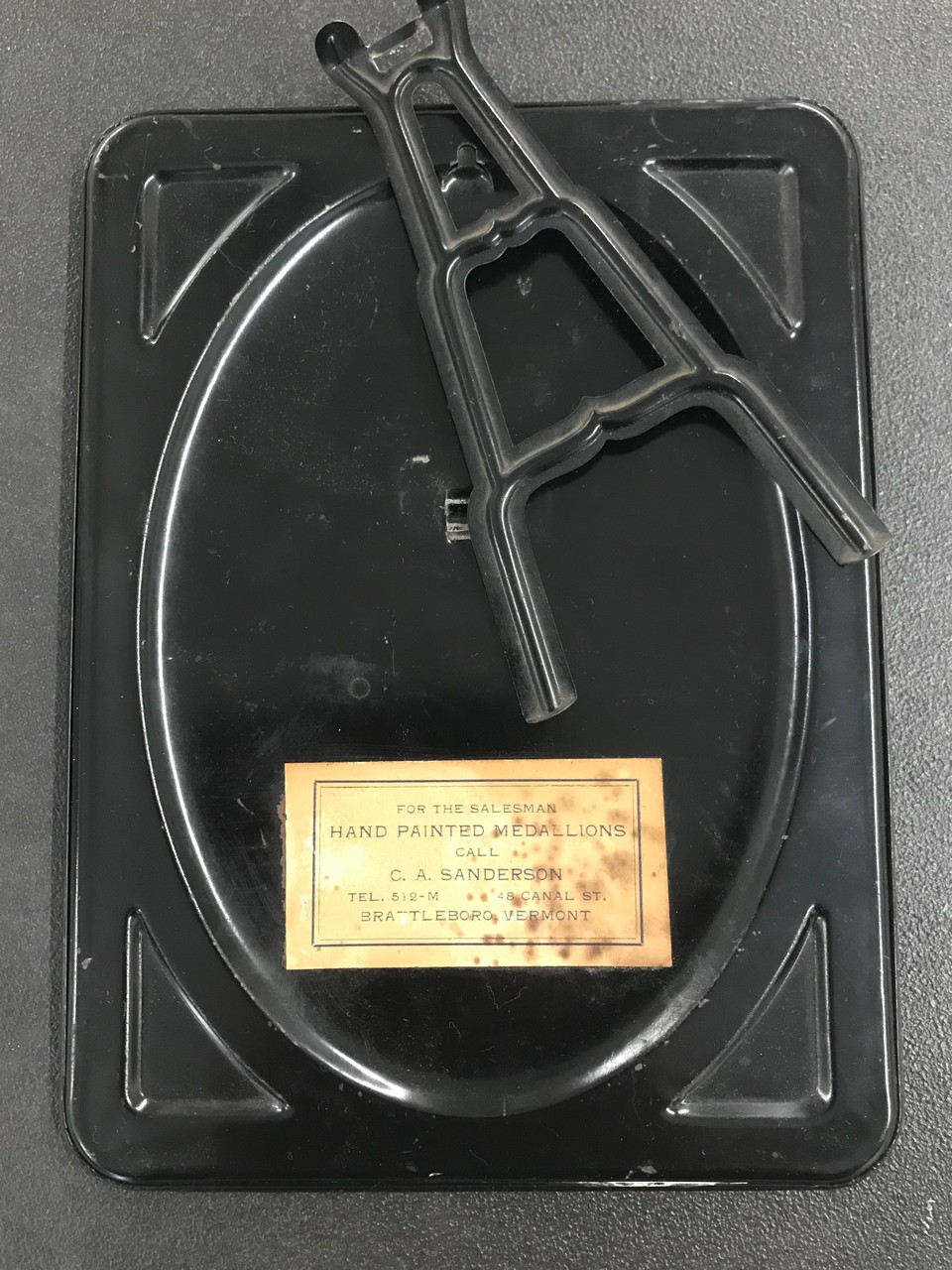 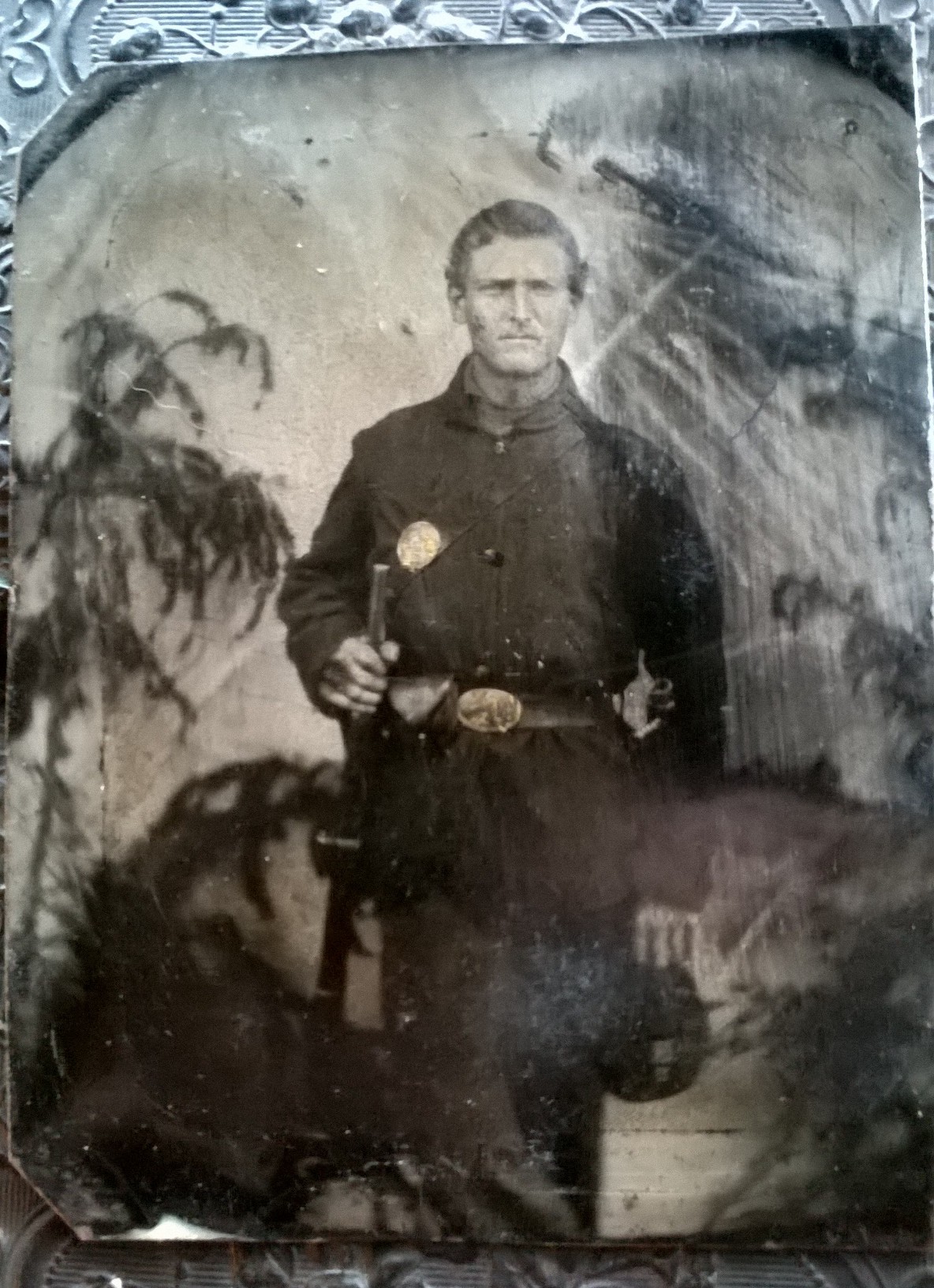 This photograph of Edward R. Campbell, 11th Vermont, was acquired with one of his brother, Henry L. Campbell, listed above in Co. H, 2nd USSS; they were recently acquired together. 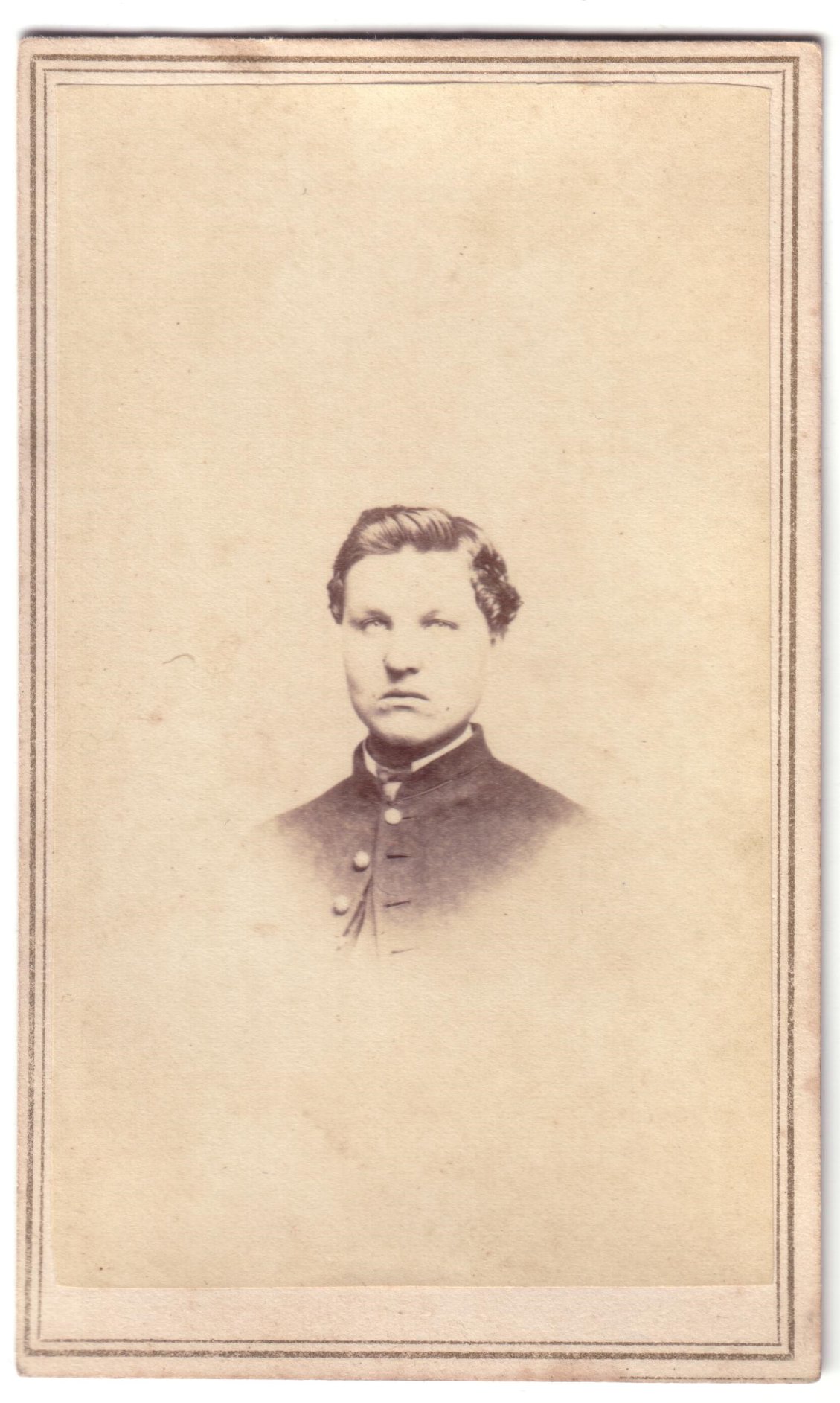