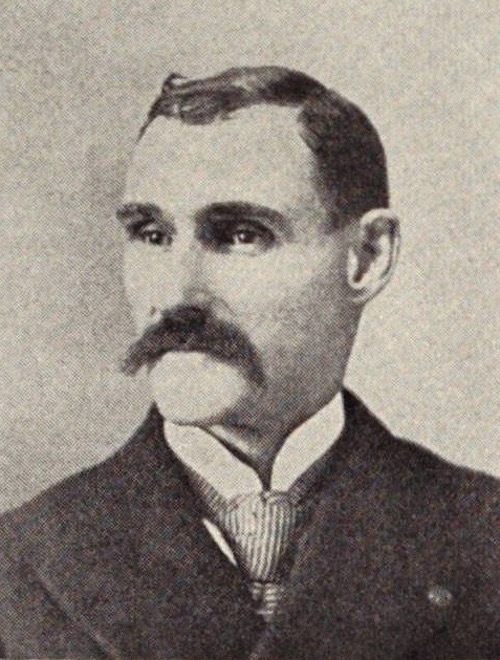 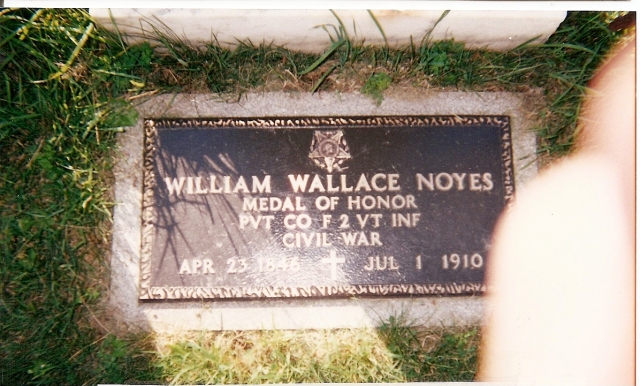 Wallace Noyes, a carpenter, was instantly killed Friday at Montpelier by falling from a roof of the Blanchard building to the roof of the Capitol Hardware Co., a distance of 45 feet. He was working busily and did not realize that he was near the end of the roof moving backwards. He was a Civil war veteran and had recently moved from Calais to Montpelier.