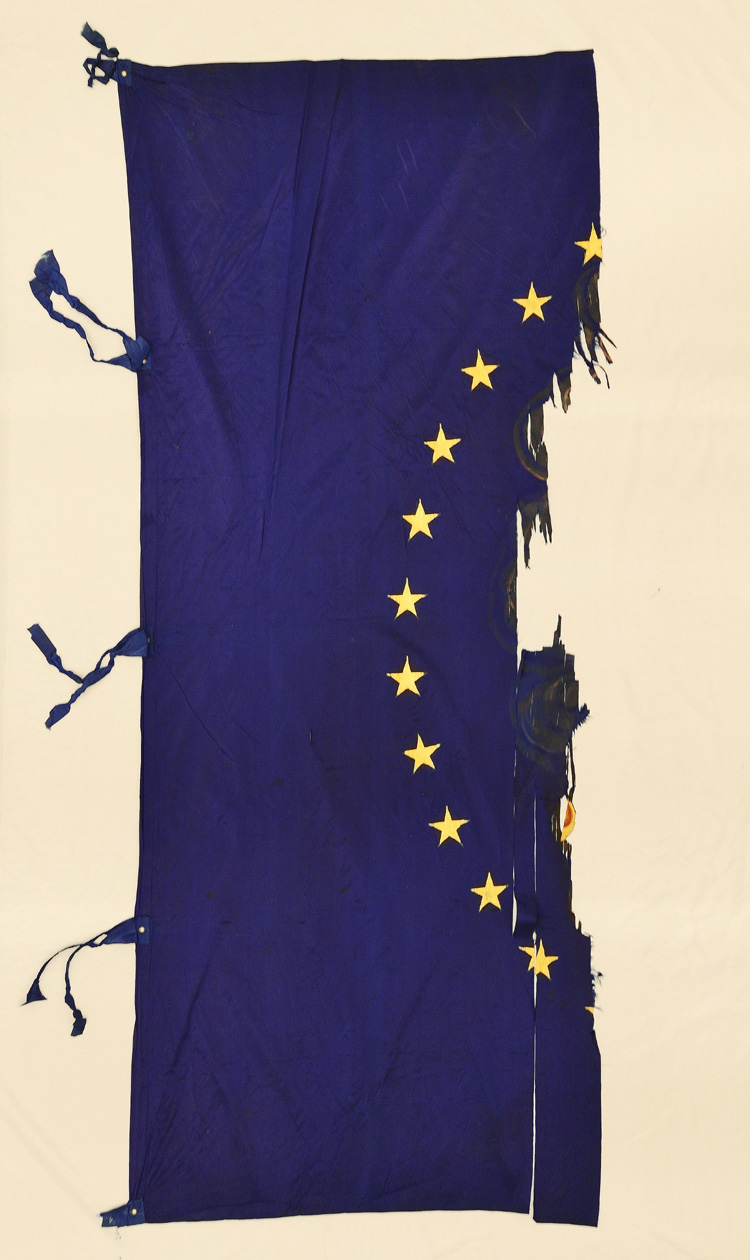 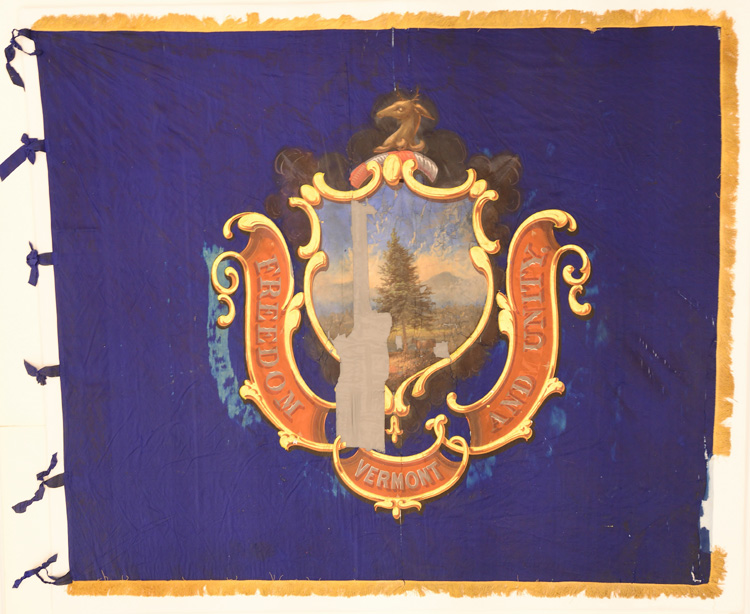 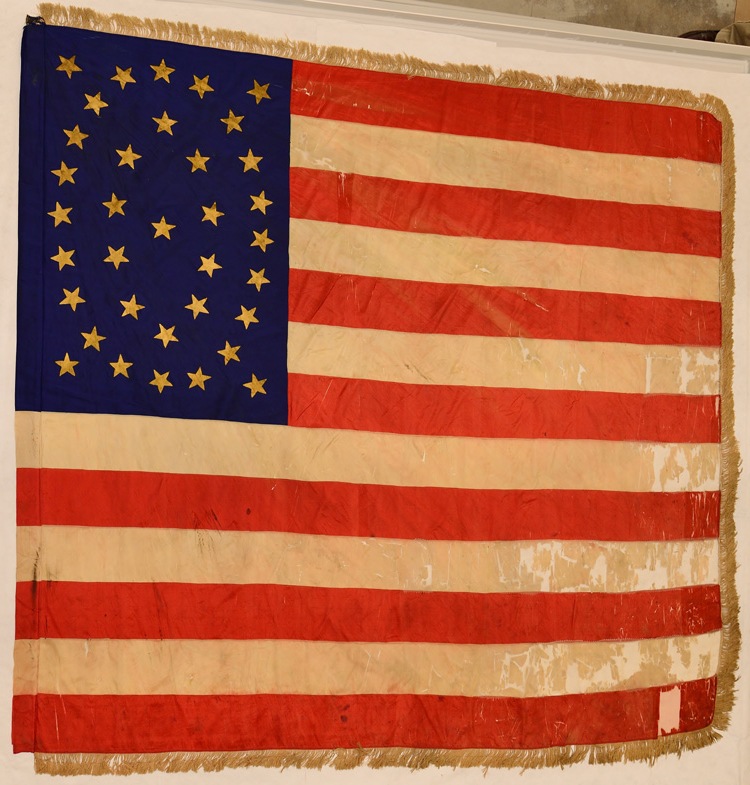 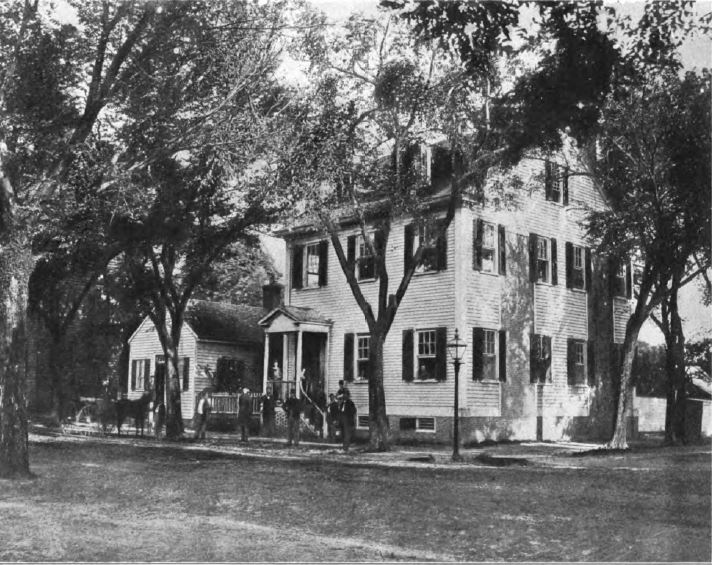 (The Photographic History of the Civil War, vi:231)

The 9th Regiment was organized at Brattleboro and there mustered into the U. S. service, July 9, 1862, for three years. It was ordered at once to Washington, left camp on July 15, and four days later was attached to Gen. Sturgis' division at Cloud's Mills. On the 24th the command moved to Winchester, where it was employed in the construction of fortifications, and other duties for several months. Early in September it was withdrawn to Harper's Ferry on the approach of Stonewall Jackson's forces and with the other troops there posted was surrendered and sent on parole to Chicago. On Jan. 10, 1863, the prisoners were exchanged and the regiment was placed on guard duty over prisoners captured at Murfreesboro and Arkansas Post until April 1, when it returned to City Point, Va. It was at Suffolk during the siege in April and May, 1863; was next sent to Yorktown and occupied West Point during the Gettysburg campaign, when a futile attempt was made upon Richmond. July, August and September were spent at Yorktown, where the health of the men suffered from the climate and malaria was common. For this reason the command was transferred in October to Newport barracks, between Morehead City and New Berne, N. C. Early in Feb., 1864, at the time of the attack upon New Berne, a detachment was sent by the Confederate leader, Gen. Pickett, to capture Newport barracks and in the battle which resulted 3 men of the 9th won medals for gallantry. The regiment was finally obliged to withdraw to Morehead City, after a brave stand in defense of the post, and finally to Beaufort. Three days later the old position at Newport barracks was re-occupied by the 9th Vt. and the 21st Conn, and held for some months without any break in the routine except several excursions into the surrounding country. During the summer various details near New Berne employed several detachments of the regiment, and in September, the entire command was ordered to Petersburg, Va., where it became a part of the 2nd brigade, 2nd division, 18th corps, Army of the James, with which it remained during the existence of the corps. A detachment of the regiment was posted at an earthwork known as Redoubt Dutton, sometimes called Butler's slaughter-pen, which exposed position it held and defended with honor, protecting the artillery, and the remainder of the regiment was stationed at Chaffin's farm, where it was joined by the detail from Redoubt Dutton. The regiment formed part of the force that engaged the enemy at Fort Harrison on Sep. 29 and carried Battery Morris. On Oct. 27 it participated in the conflict at Fair Oaks, after which it was ordered to New York to guard against possible rioting during the presidential election. With the 3d division, 24th corps, it was again stationed before Petersburg and took part in the final assault on the city April 2, 1865. On June 13, the members of the regiment whose term would expire before Oct. 1, 1865, were mustered out and the remainder consolidated into a battalion of four companies, which remained in service until Dec. 1, 1865. The total strength of the 9th was 1,878 members, of whom 23 were killed or died of wounds, 232 from disease, 36 from imprisonment and 7 from other causes.