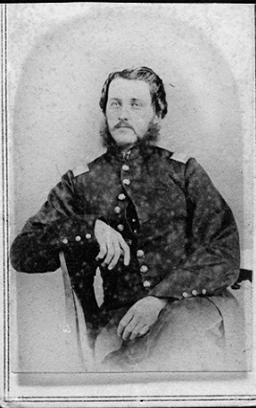 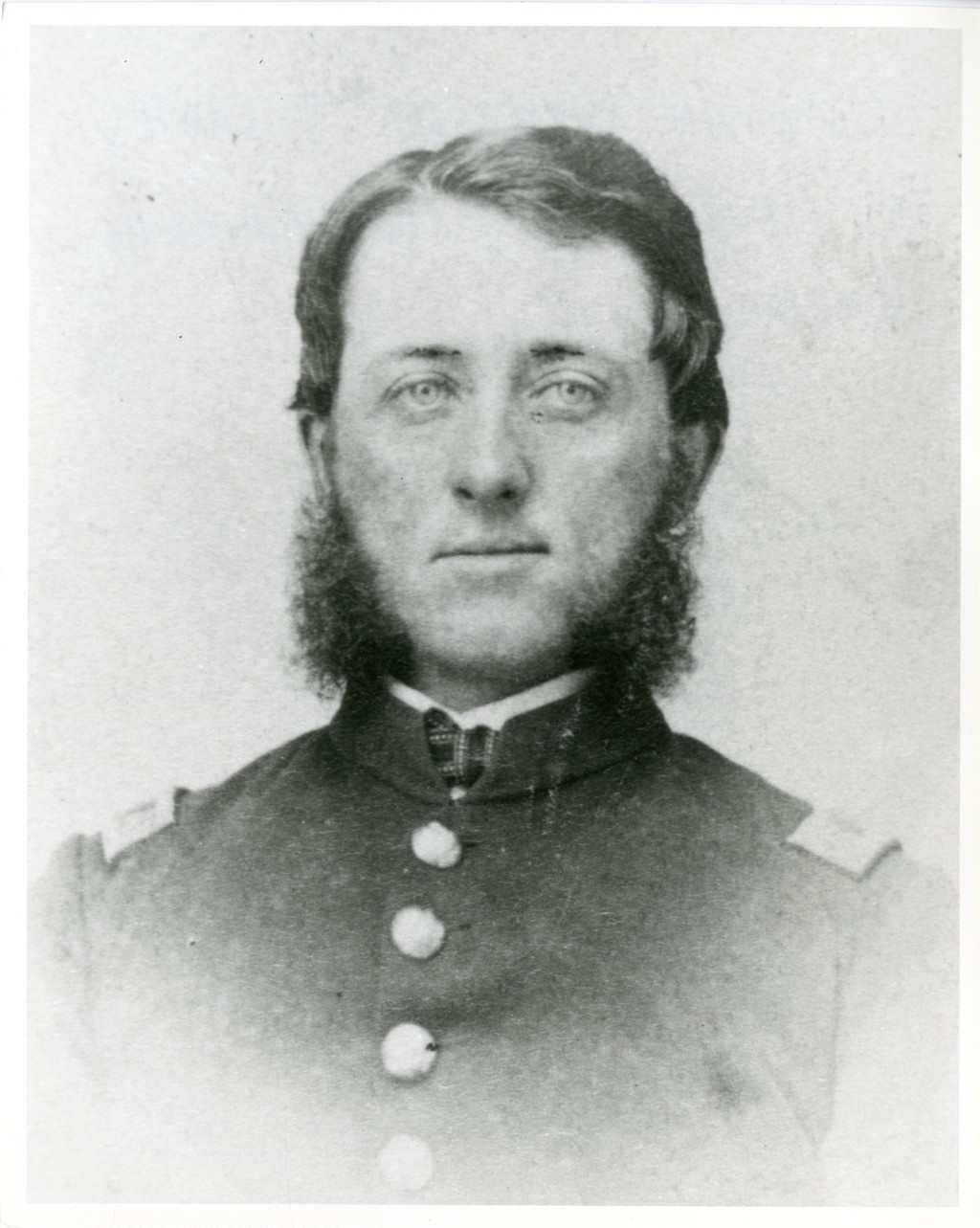 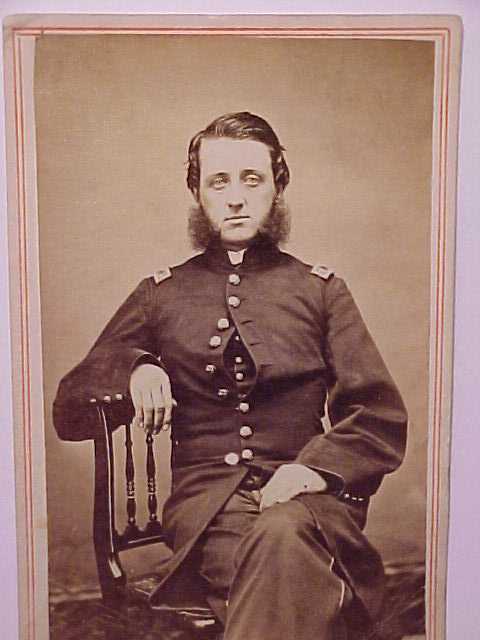 Was Well Known in Vermont-A Graduate of U.V.M.-Trustee of N.U.

Boston, July 8-Col. George N. Carpenter died at his residence in Brookline this afternoon of inflammation of the kidneys. He has been ill since last January, giving up active work at his place of business in April and had been confined to his home ever since.

George Nathaniel Carpenter was born in Northfield, VT., Jan. 26, 1840. His father was Hon. Herman Carpenter, a noted lawyer and a judge of the Circuit Court. Deceased was graduated from the University of Vermont in 1861. At 22 years of age he enlisted in the 8th Vermont regiment and served during the full term of that regiment's participation in the war. He went out as a private. His service was so meritorious that he rose to captain. Capt. Carpenter was afterward commissioned in the staff department. In the Shenandoah Valley under Sheridan, Capt. Carpenter did good service.

After the war Capt. Carpenter was engaged in editorial work on a daily paper in Milwaukee for two years, and was at the same time the Western correspondent of the New York Tribune. Since 1867 he was engaged in the business of life insurance as special and general agent. For many years he was the general agent of the Massachusetts Life Insurance company and district manager of agencies. He was one of the most efficient promoters of the Sheridan's Veteran association.

Capt. Carpenter received the rank of colonel as a member of the staff of Gov. Dillingham of Vermont. He was a member of the Grand Army of the Republic, the Masons, Loyal Legion, and one or two clubs. He was prominent in the Veteran organization of his old regiment, and was the historian of his regiment. He was elected a representative to the general court from Brookline in 1887 by a flattering majority, he being a staunch republican in a district permeated by mugwumpism. In 1888 he was re-elected by a still greater majority.

Col. Carpenter was a trustee of Norwich University, Vermont and a lecturer on commercial ethics. He was one of the most suave, genial and companionable of men, and his mental traits manifested an aptitude for poetry and in his writings often showed delicate wit. He leaves a wife and three sons.